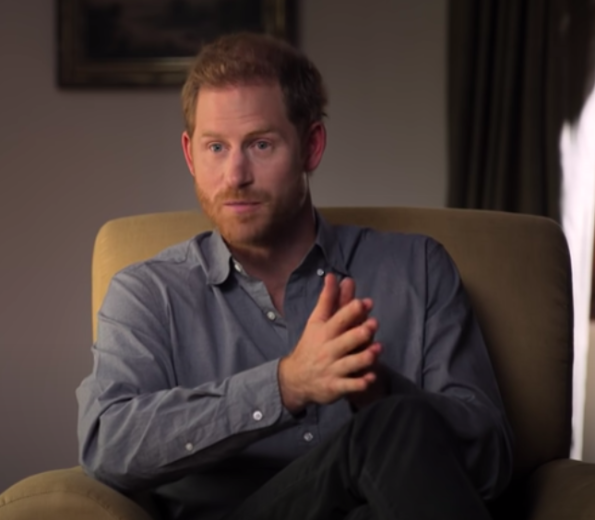 It looks like Prince Harry is no longer backing down when it comes to the U.K. media.

According to reports, Prince Harry, 37, has launched a High Court libel action against the publisher of the Daily Mail, just weeks after his wife, Meghan Markle, 40, won a privacy battle against the same publication. Although it’s unclear which specific article or story the complaint is about, a spokesperson for the Duke of Sussex confirmed that Harry has filed a complaint against Associated Newspapers Limited on Wednesday (Feb.23). Prince Harry is no stranger when it comes to going at it with the UK press. In 2019, Harry filed a legal claim against News Group Newspapers, which publishes The Sun, and Mirror Group Newspapers, which publishes The Mirror, over alleged phone hacking and unlawful information gathering.

Meghan Markle recently won her legal case against the paper for publishing a personal letter she sent to her father. Meghan was awarded £1 ($1.36) for nominal damages from the Daily Mail.  In addition to this, the U.K. publisher will also pay an unspecified amount in damages for having “infringed her copyright” by publishing parts of the five-page letter she wrote to her father shortly after her royal wedding to Prince Harry in 2018.

Harry is also involved in litigation against the Home Office in London over his security arrangements when he visits the UK. According to reports, he is bringing a High Court challenge against a Home Office decision not to allow him to personally pay for police protection for himself and his family while in the UK. Reportedly, his legal team told the High Court that Harry and his family are “unable to return to his home” because it is too dangerous and The Duke “does not feel safe”. 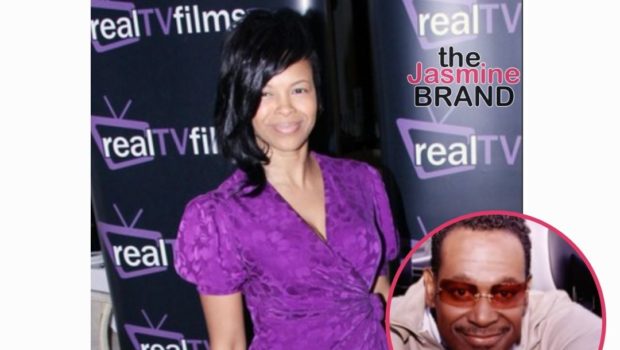 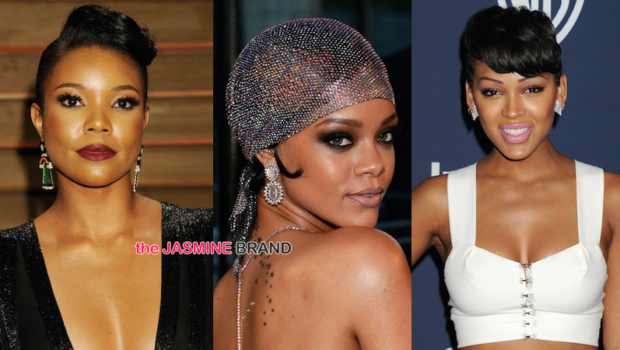