Update #1:  Ryan Coogler is speaking out, addressing the incident. He says,

“This situation should never have happened. However, Bank of America worked with me and addressed it to my satisfaction and we have moved on.”

Original Story: Bank of America has a lot of explaining to do after one of their employees accused Ryan Coogler of being a bank robber.

According to an Atlanta PD report, back in January Ryan Coogler, 35, entered a Bank of America to make a transaction while wearing a green sweatshirt, black beanie, shades, and a COVID face mask. Reportedly, due to the large withdrawal he planned on making, Ryan Coogler wanted to keep things lowkey and handed the bank teller a note that stated,

This is where things went south for the “Black Panther” director. According to reports, the teller, who’s described in the report as a pregnant Black woman, thought the note was suspicious and called the cops for an attempted robbery. When the police arrived they allegedly placed Coogler in handcuffs and escorted him out of the establishment. They also reportedly detained two people that were waiting outside in an SUV for the famed filmmaker. 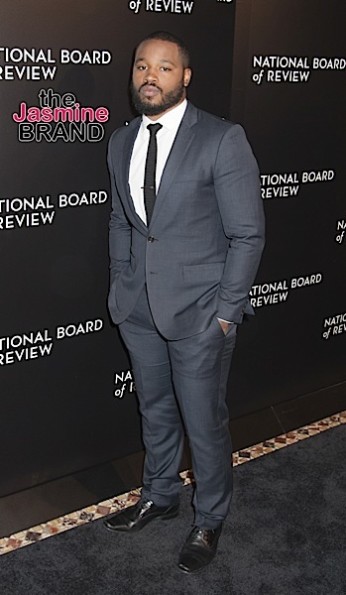 Following the investigation, the officers concluded that everything was a mistake and the fault lies with the BoA employee who called them claiming someone was attempting to rob the bank. According to the police report, when the pregnant teller tried to make the transaction on her computer, an alert was triggered. This prompted her to inform her boss that Coogler was attempting to rob the bank, and they called 911. The report added that following the incident, Coogler requested the badge numbers for all the responding officers. Coogler recently spoke on his bank arrest and said,

“This situation should never have happened. However, Bank of America worked with me and addressed it to my satisfaction and we have moved on.”

What’s your worst banking experience? How do you think Bank of America should rectify this incident? Tell us below! 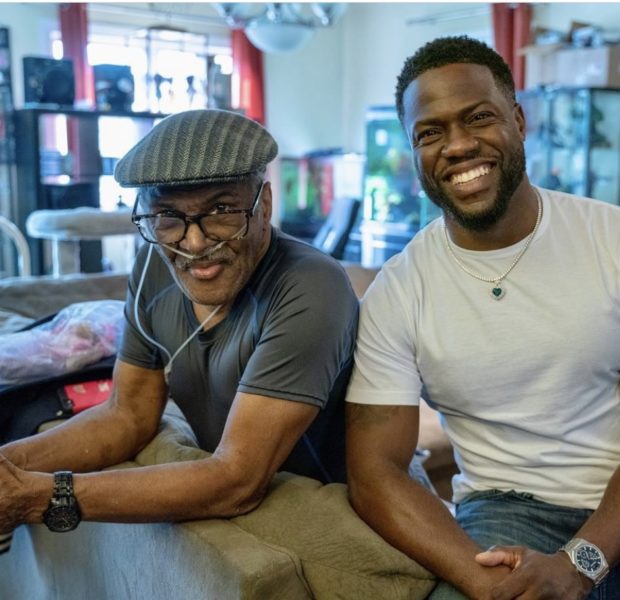 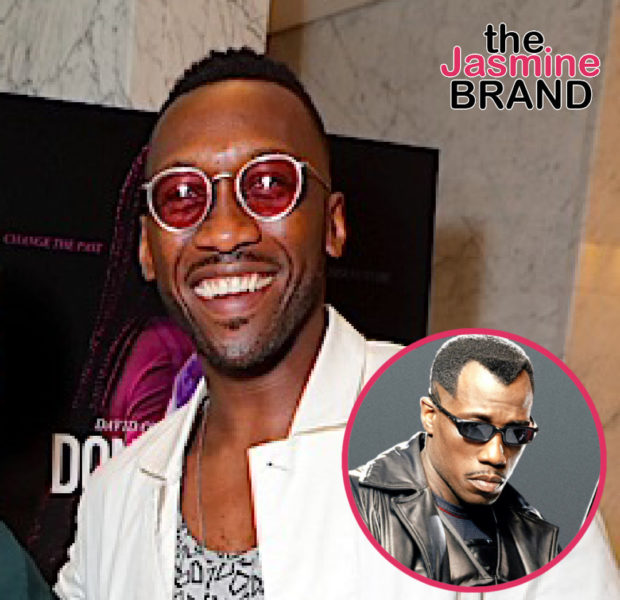 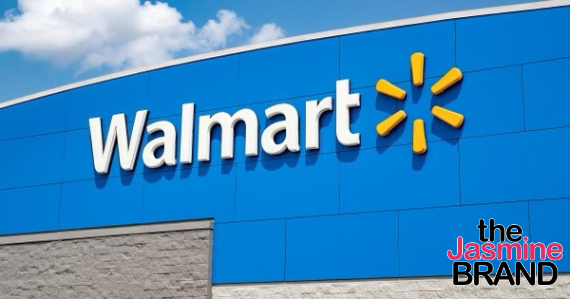 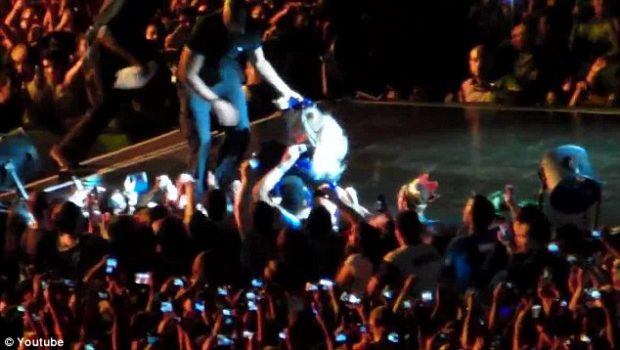