Wendy Williams is finally breaking her silence and speaking out about her personal issues!

Popular media personality Wendy Williams, 57, has been the center of a lot of concerning headlines over the past few months. The 57-year-old entertainer is facing some reported health problems that have unfortunately kept her away from hosting the 13th season of “The Wendy Williams Show.” In her absence, a lot of celebrity guests have stepped in to help host the series. It was ultimately announced that the show would end soon and actress Sherri Shepherd, 54, will be replacing the time slot with her own talk show, which is set to premiere in the fall.

Wendy Williams hasn’t said much surrounding her personal life, however, during a recent phone call interview, she finally broke her silence and touched on her show, health, and more. Wendy shared that despite what some may think, she is “absolutely” of sound mind. She continued and addressed why certain people have been trying to paint a different picture. She said,

“When people want control of their accounts, they say anything including something crazy like that about me.

She then let the world know that she feels great.

Wendy also spoke directly to her fans and let them know that regardless of what the news has said, she still plans on returning to her talk show.

“Give me about three months. There are private things that I have to deal with and then I’ll be ready to come back and be free and ready to do my thing.”

“This is what I would love to say to my Wendy watchers: Keep watching because I’m going to be back on the Wendy show bigger and brighter than ever.”

In addition to that, Wendy touched on her legal battle against Wells Fargo. As previously reported, earlier this year news broke that Wendy’s banking accounts had been frozen against her well by Wells Fargo. The accounts, which reportedly contain millions of dollars, were locked by the bank due to suspicion that the talk show host is suffering from

Last month it was reported that Wendy’s case against Wells Fargo was sealed, which means all relevant documents within the file will remain closed to the public and require a court order for access.

“They say that I need somebody to handle my account. And I don’t want that. I want all my money. I want to see all my money that I’ve worked hard for my entire life. My entire life. I don’t lie, I don’t cheat and I don’t steal. I am an honest, hard-working person.”

She continued and shared why she thinks her accounts were frozen and the bank is requesting she secure a conservatorship.

“I want to spend more time with my family. And you know, working out and waiting for the responses to my money situation and Wells Fargo. And they don’t like that.”

What are your thoughts on this entire situation? Do you think Wendy Williams will actually make a comeback to her talk show? Or should she move on to something else? Tell us below!

Issa Rae To Kyla Pratt: I Wouldn’t Be Here If It Wasn’t For You
Exclusive
Post Slider 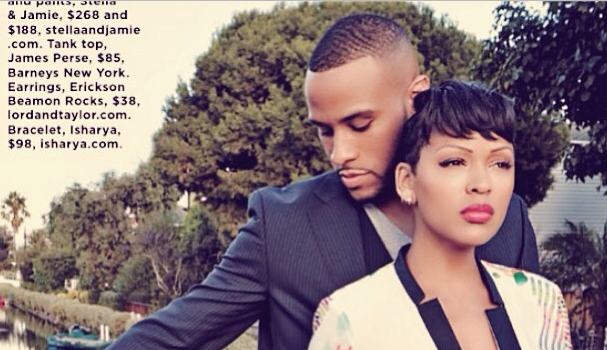 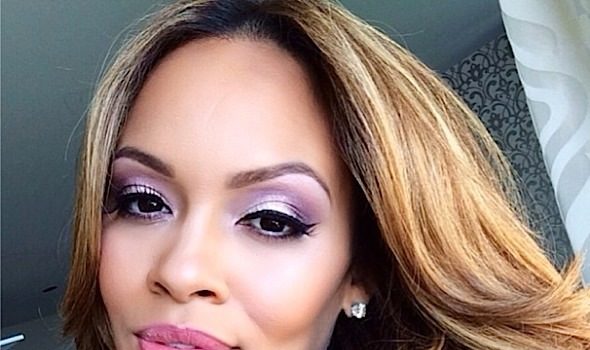 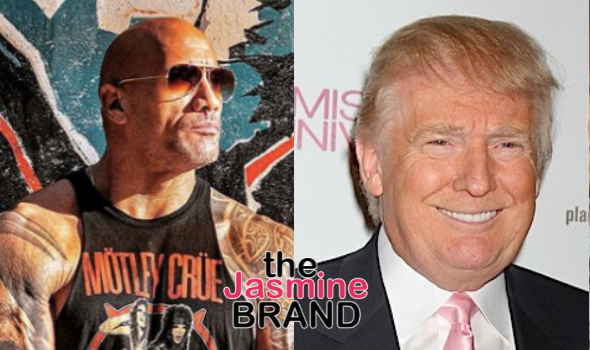