Queen Latifah is getting candid about the life experiences that shaped her into the woman she is today.

In an acceptance speech at the inaugural TheGrio Awards in Beverly Hills, the iconic actress opened up about how her sense of identity has evolved over the years. 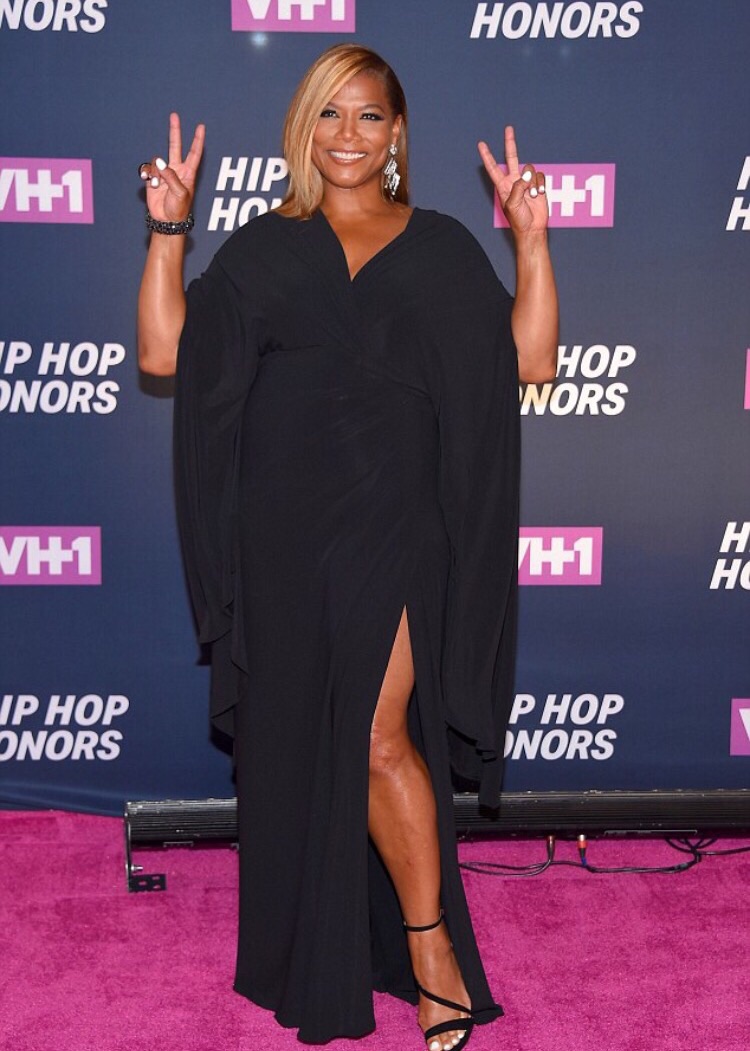 The Equalizer star also reflected on the moment she realized she was a girl and that boys and girls play by different rules.

Now, she knows exactly who she is. Queen Latifah explained,

During a previous interview, the 52-year-old actress spoke out about understanding the difference between health and body size. She revealed that throughout her career, she’s learned to advocate for herself in professional settings when her health is not necessarily a priority to others.

Queen Latifah noted that she doesn’t mind making adjustments to her weight for a role when it’s necessary but she has no interest in compromising her health for a specific “look.” She explained:

“Health is most important to me. It’s not about losing weight or gaining weight. When I want to lose weight, or gain weight, I know how to do it in a healthy way. So if I have to do something that is going to be completely unhealthy for me, then that’s not the job for me. Someone else should have that job that’s already there… It’s called No.”

Byron Allen Presents TheGrio Awards will broadcast on Saturday (Nov.26) at CBS from 8 p.m. ET and will be available to stream live on Paramount+. 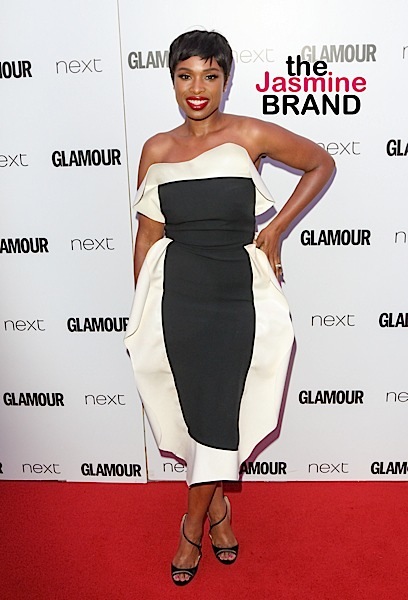 Actress Marsai Martin Doesn’t Want To Show ‘Black Pain’ In Her Projects: That’s Not Who I Am
Exclusive
Post Slider 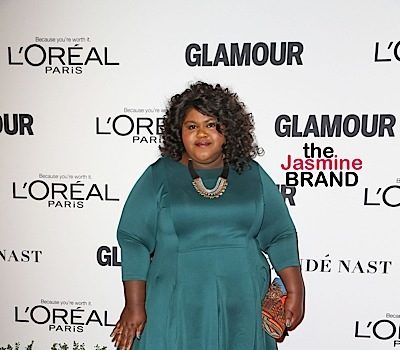