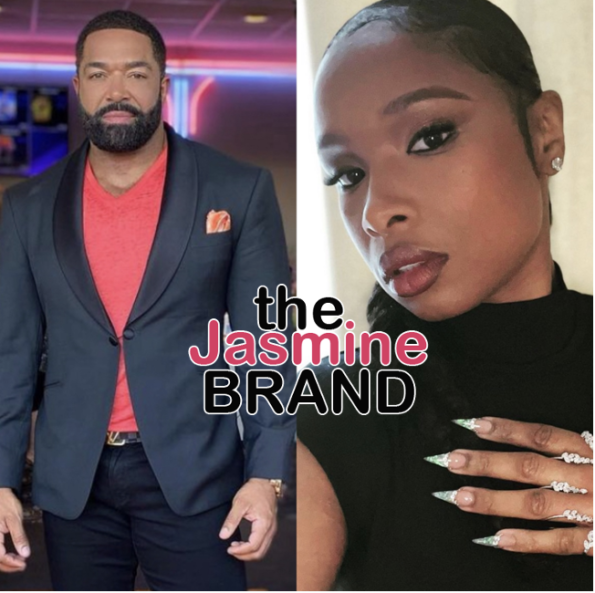 The former American Idol contestant’s ex-fiancé David Otunga listed the ring on IDoNowIDon’t.com. According to the site, it was designed by Neil Lane and is worth around $45,000.

Hudson and Otunga–who appeared on the VH1 reality show I Love New York 2 under the nickname “Punk”–began dating in 2007. The pair became engaged in 2008 and finally called it off in 2017. 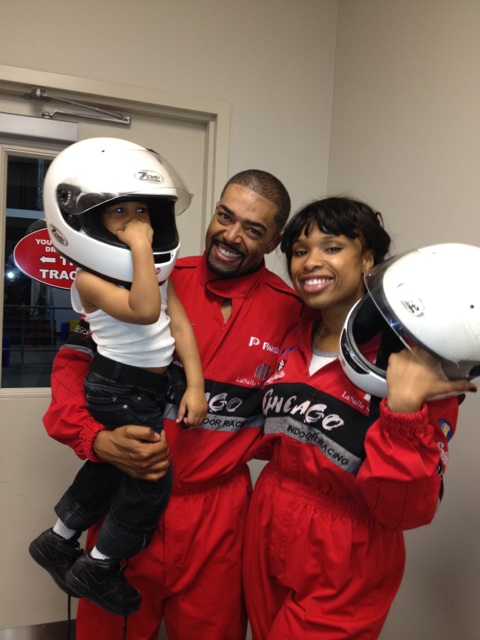 A source mentioned that Otunga wants to donate some of the proceeds to a fathers’ rights organization.

Following their split, Hudson accused Otunga of shoving her during a verbal disagreement. A protective order was filed and later dropped. Otunga eventually gained primary custody of their son, David Daniel Otunga Jr., whom they welcomed in 2009. At the time, reports stated that the arrangement was made due to Hudson’s busy schedule.

The two entered a custody battle that didn’t conclude until 2019.

What do you think about David Otunga selling Jennifer Hudson’s engagement ring? Leave us a comment and let us know! 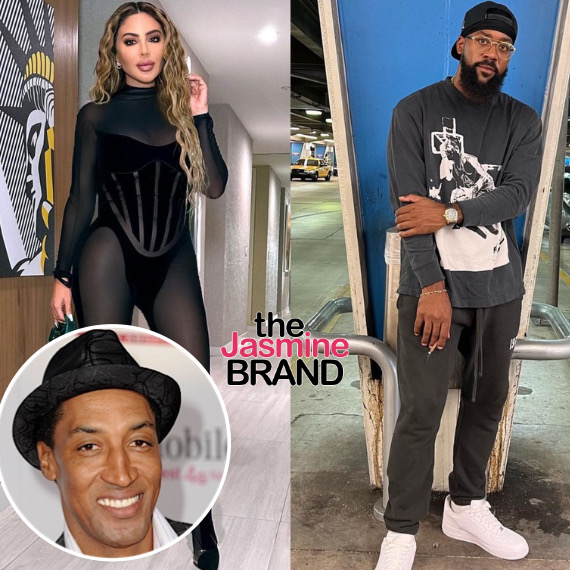 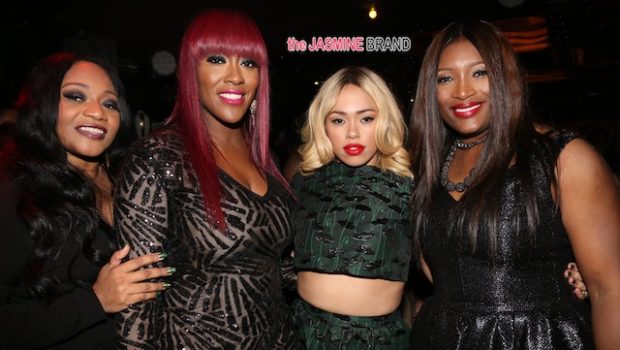