Tekashi 6ix9ine is ready to get back to the music… with around-the-clock security. The FEFE rapper made headlines after he became the star witness against his former Nine Trey Blood Gangs members as they face racketeering and firearms charges.

But instead of going into witness protection once the trial wraps, he opted for constant security around him. According to reports Thursday (Sept. 26), he would rather release new music and have fame than be held in a secret location. He reportedly plans on paying for his security with money he had before his arrest last year, along with money he could make once he’s released and jumpstarts his career again.

The security bill could grow sooner than later considering Tekashi also has a family, including a three-year-old daughter, to protect. The mother of his child, Sara Molina, recently expressed her frustration with Tekashi’s choices. 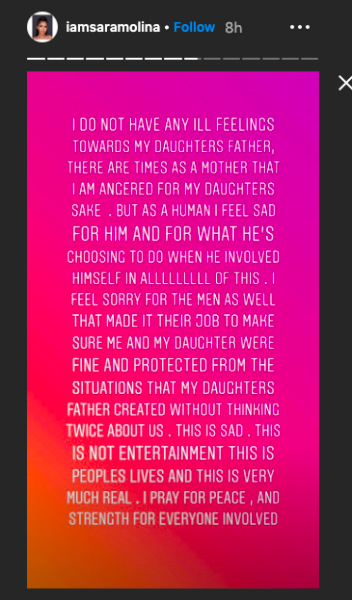 Tekashi said he could be out as soon as early 2020 thanks to his testimony. Before he took a deal with federal prosecutors to testify, he was looking at a minimum of 47 years.

Tekashi took the stand earlier this month and name-dropped fellow gang members, the initiation process, and crimes committed such as armed robbery. But things went left when he was allegedly kidnapped by reported member Anthony Ellison, during an internal power struggle. See the details of his testimony here.

Tekashi, who was facing the same racketeering and firearms charges, was arrested in November 2018 and cut a deal in exchange for his testimony.

Would you buy Tekashi’s new music? 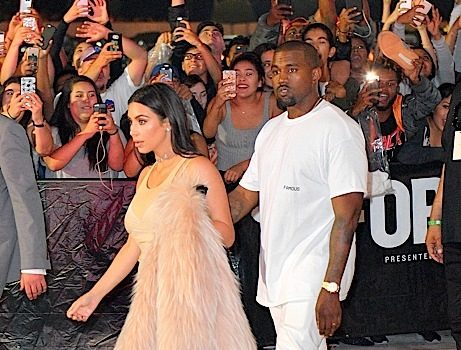 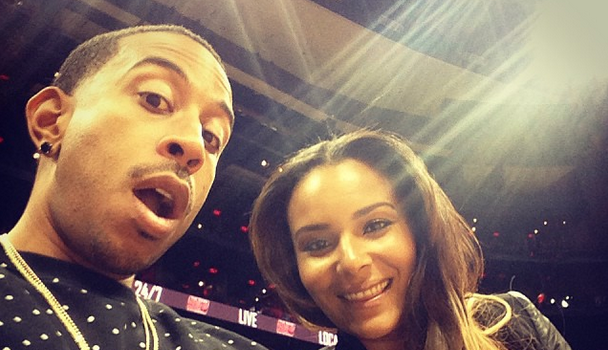