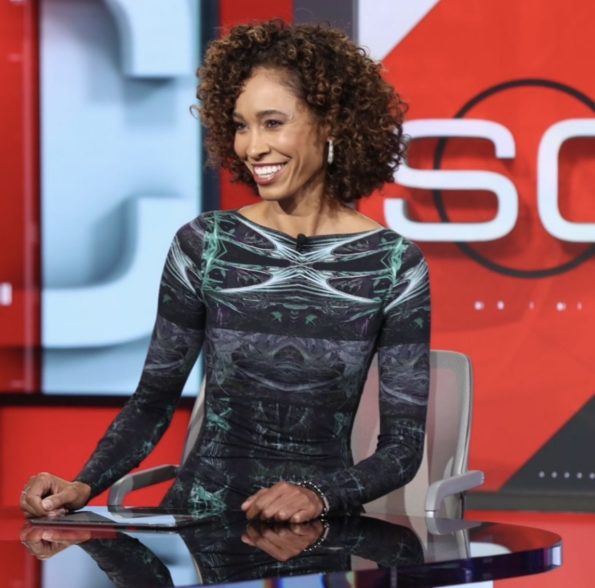 SportsCenter anchor Sage Steele is suing the ESPN network and its parent company, Walt Disney Co., for allegedly retaliating against her over controversial comments made in a podcast interview.

As previously reported, during a 2021 interview on the “Uncut with Jay Cutler” podcast, Sage Steele, 49, questioned COVID-19 vaccine mandates and made comments about former President Barack Obama identifying as Black instead of biracial. Speaking on Obama and the biracial community, Steele–who is also biracial said,

“If they make you choose a race, what are you gonna put? Well, both. She’s like ‘Well, you can’t. Barack Obama chose Black and he’s biracial.’ I’m like ‘Congratulations to the President, that’s his thing. I think that’s fascinating considering his Black dad was nowhere to be found but his white mom and grandma raised him, but okay. You do you. I’m gonna do me.’” 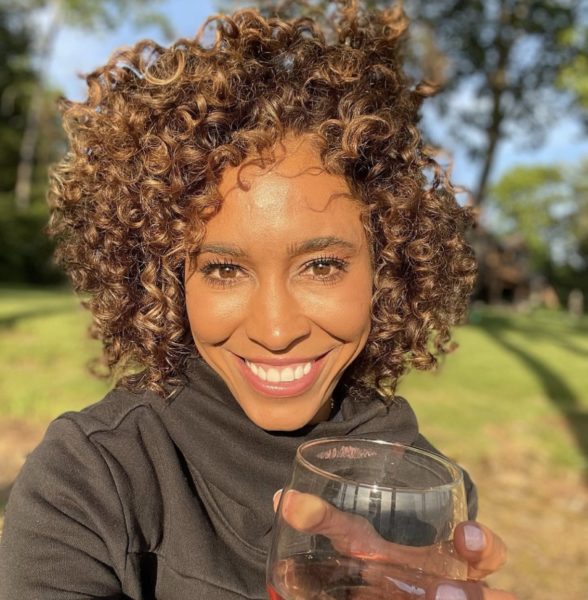 Clip of ESPN’s Sage Steele saying that Obama’s “Black dad was nowhere to be found” has gone viral pic.twitter.com/JAfV5U6Y4W

Before catching Covid-19 herself, Sage Steele said the vaccine mandate policy was “sick” and that she “didn’t want to” get vaccinated– but ultimately ended up doing so.

Now, the sports anchor is suing her employer, ESPN and Walt Disney Co., for allegedly violating her free-speech rights. The lawsuit alleges that ESPN retaliated against Sage Steele by taking away ‘prime assignments’ and failing to put and end to alleged bullying and harassment from her colleagues amid her issuing a public apology. The SportsCenter host also accused ESPN of taking actions against her based on,

“inaccurate third-party accounts of Steele’s comments, and that the network did not immediately review the actual comments or the context in which they were made.”

According to reports, in 2017, ESPN established a rule requiring employees to refrain from commenting on political matters without a direct tie to sports. Steele claims her case was “selective enforcement” of this rule. The lawsuit states that ESPN,

“violated Connecticut law and Steele’s rights to free speech based upon a faulty understanding of her comments and a nonexistent, unenforced workplace policy that serves as nothing more than pretext.”

According to the complaint, Connecticut law prohibits companies from disciplining employees for exercising their constitutional right to free speech as long as their statements do not

“materially interfere with their performance or working relationship with the company.”

Sage Steele argues that because her comments were made on a third-party podcast, she should be considered a private citizen in this situation. 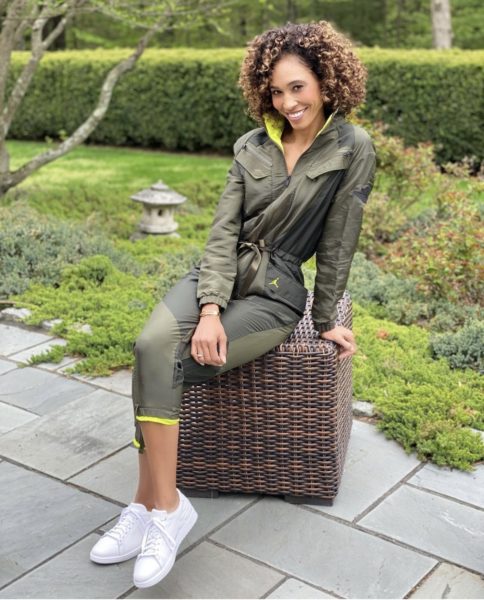 In addition, Steele cites other examples in which ESPN colleagues allegedly made political comments on-air and online, but were not penalized by the network. Sage Steele is seeking unspecified damages for this case.

In response to the lawsuit, ESPN issued a statement stating,

“Sage remains a valued contributor on some of ESPN’s highest profile content, including the recent Masters telecasts and anchoring our noon SportsCenter. As a point of fact, she was never suspended.” 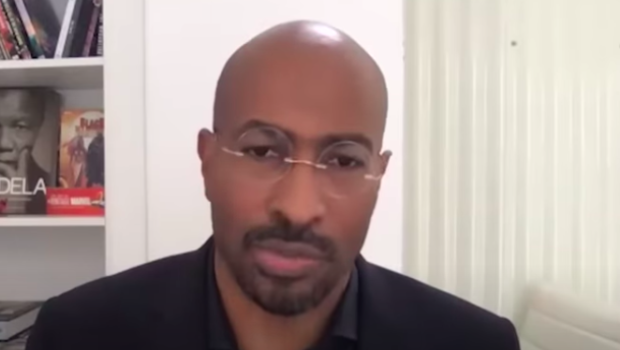 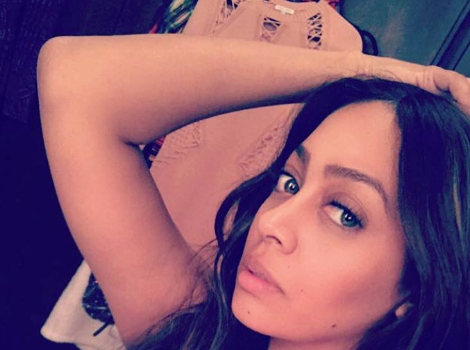