President Joe Biden Says He Is Considering ‘Some’ Student Loan Forgiveness, But Will Not Consider $50,000 Debt Reduction Per Borrower

Are you ready to see student loans wiped away from your credit report?

“I am considering dealing with some debt reduction. I am not considering $50,000 debt reduction. But I’m in the process of taking a hard look at whether or not there are going — there will be additional debt forgiveness, and I’ll have an answer on that in the next couple of weeks.”

Biden says he is considering "some debt reduction."

But “I am not considering $50,000 debt reduction." pic.twitter.com/6HgFNbPJ9e

According to reports, the country’s outstanding student debt balance exceeds $1.7 trillion, with roughly 10 million people estimated to be in debt. On April 27, the NAACP Youth and College division gathered together and held a cancel student debt protest in the nation’s capital outside the White House. The activists rallied that Biden take action on student loan forgiveness as the President has been pausing the issue for the past year.

The NAACP shared an official statement regarding the video of individuals protesting. The statement read:

The NAACP hosted a Cancel Student Debt
Rally with Sen. Sanders, Reps. Omar, Jayapal, Tlaib, and other lawmakers outside the White House this morning. Below is a quote from Wisdom Cole, NAACP’s National Director of Youth and College. 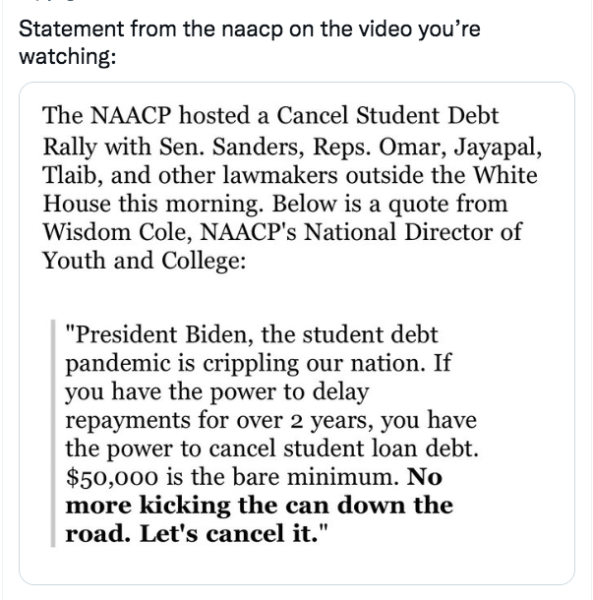 Since stepping into office in January 2021, Biden has been under pressure to fulfill his campaign promise that provides student debt relief or canceling student loan debt altogether. On his campaign trail, he expressed support for at least $10,000 in relief for Americans’ student loan debt, but did not make a definite commitment on the idea.

Biden has repeatedly extended a pause on federal student loan repayments. Student loan pauses initially began during Donald Trump’s administration to help borrowers struggling financially due to the pandemic. Earlier this month, the Biden-Harris administration extended the pause through August 31. Looks like Biden is officially taking action after addressing the issue.

What are your thoughts on Joe Biden cancelling student loans? Tell us in the comments below! 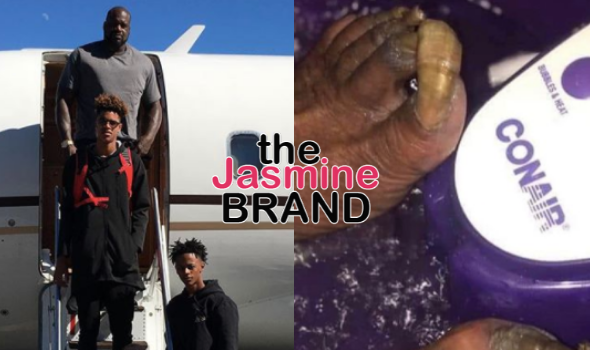 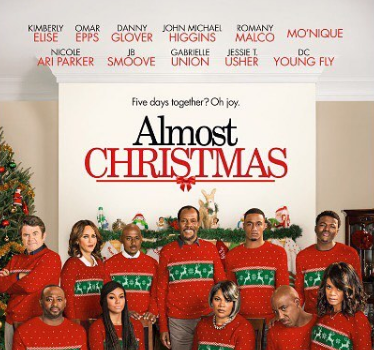