Blac Chyna isn’t done putting up a fight after losing her defamation and contract interference lawsuit against the Kardashian-Jenner family on Monday (May 2).

According to Blac Chyna’s attorney Lynne Ciani, she plans to appeal the verdict in her lawsuit case. The news of the appeal came shortly after the verdict was announced.

The reality star/model sued sisters Kim Kardashian, Khloé Kardashian, Kylie Jenner and mother Kris Jenner for more than $100 million in monetary damages. The hefty lawsuit called for $40 million for loss of earnings and more than $60 million in future earnings for allegedly having her reality show “Rob & Chyna” cut from E! Network for a second season. Kim Kardashian was dismissed from the lawsuit earlier in the trial by a judge prior to the big win for the Kardashian-Jenner family. 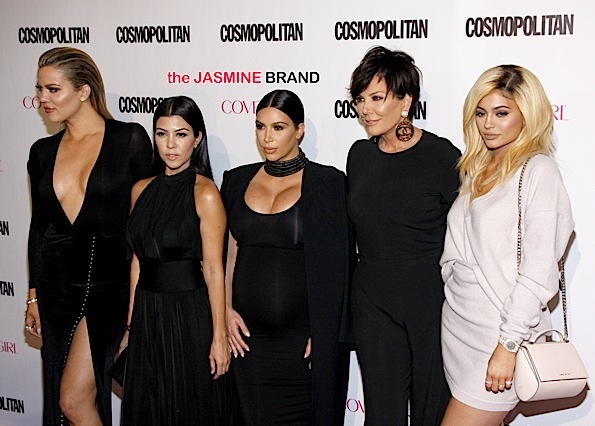 The reality show aired while Blac Chyna was engaged to brother Rob Kardashian, and shortly ended its run following a blowout between the couple in December 2016. No monetary damages were awarded to Blac Chyna, born Angela White, from the 12-member jury.

Despite not winning her court case, the jurors came to the conclusion that Chyna was not abusive to her former fiancée Rob Kardashian, and that his family was involved in the cancellation of their show. Per reports, attorney Lynne Ciani stated,

“Two things. Number one, the jury found that Chyna had not physically abused Rob Kardashian.”

“Number two, the jury found that all four defendants intentionally interfered with [Chyna’s] contracts with the E! Network. We will appeal the remainder of the verdict.”

According to RadarOnline, Chyna’s mother Shalana Hunter (aka Tokyo Toni), launched a GoFundMe campaign to help her daughter raise $400,000 from fans and supporters to take the case to higher court. The GoFundMe reads,

“I am Shalana Hunter BKA Tokyo Toni. I would like to appeal to the courts this Go Fund Me Fundraiser to help my daughter, Angela R. White BKA Blac Chyna financially in this endeavor to get justice.

The campaign was launched hours after the verdict was revealed and has raised roughly $400 so far. Click here to donate or to share Chyna’s GoFundMe. 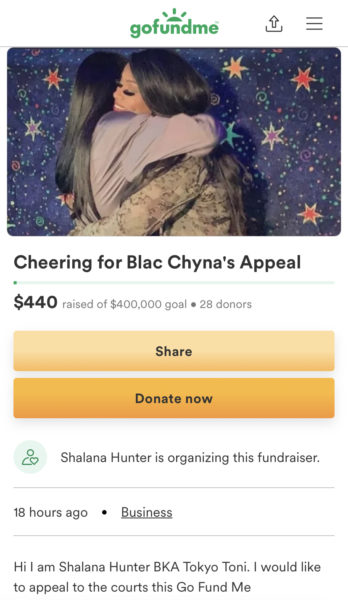 What are your thoughts on Blac Chyna moving forward with an appeal of the verdict? Let us know in the comments below! 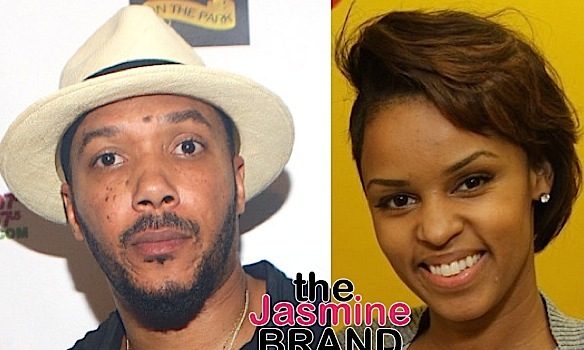 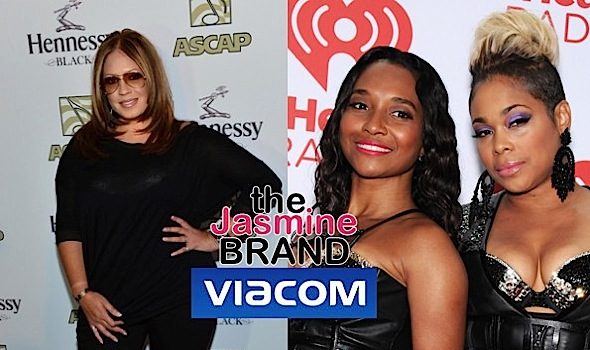 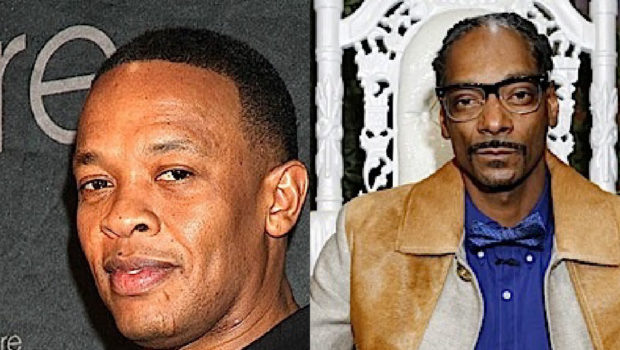