According to reports, UMG chairman Sir Lucian Grainge confirmed the Canadian rapper signed an expansive deal with the music company. Reportedly, there had been much speculation about Drake’s future with Universal after fulfilling his original contact with the release of Certified Lover Boy. However, it seems UMG was able to convince the “God’s Plan” artist to resign a deal with them. Reportedly, they paid a hefty price to do so.

Reports say that Drake’s deal, which “spans over multiple creative lanes and revenue streams”, will include ownership over recordings, publishing, and visual media projects.

While the official price tag on the deal is unreported, the “Laugh Now Cry Later” artist has seemingly left many hints about the unknown number in his music. On “Lemon Pepper Freestyle”, one could assume Drake was referring to millions when he says:

The “Way 2 Sexy” rapper also insinuated owning his own masters on the track “The Remorse” from CLB. He even went as far as name dropped Lucian Grainge on the Migos track “Having Our Way” were Drizzy is featured.

An inside source on the matter reportedly called the deal “Lebron-sized”. The source compared Drake’s new acquisition to NBA superstar LeBron James’ $154 million four-year contract to join the Lakers, which added another $85 million to extend for two more years. It’s reported that Drake’s musical catalog brings in around $50 million annually, and it’s speculated that the UMG deal is likely worth around $400 million.

What are your thoughts on Drake’s recent financial dealings? Leave your them in the comments! 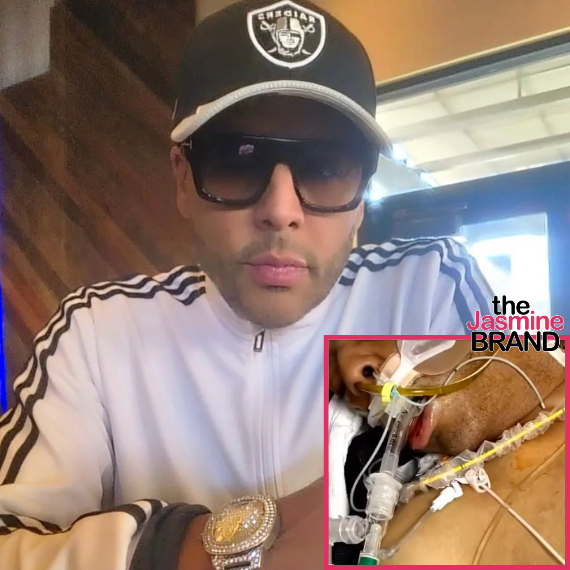 Al B. Sure! Shares Graphic Video Detailing Hospitalization That Put Him In A Coma For Two Months: I Was On A Ventilator, Had Multiple Surgeries & An Organ Transplant! 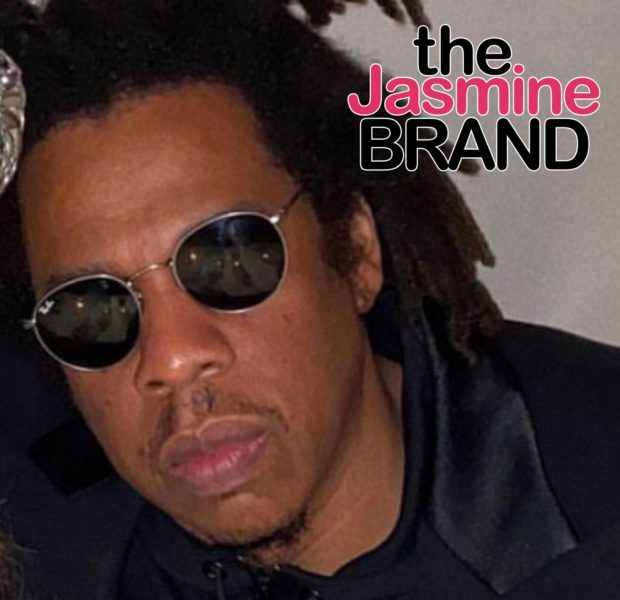 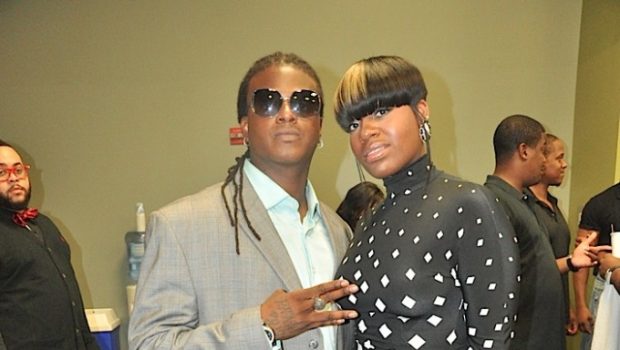 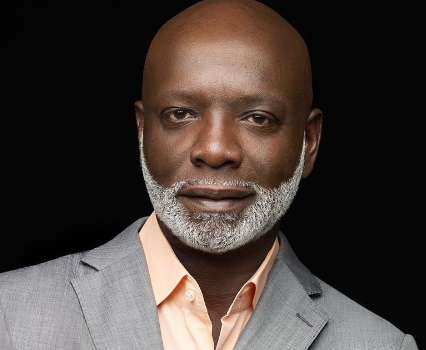