The rapper is slated to headline a Christian youth conference, Strength to Stand Student Bible Conference, which is for sixth graders to college, next month.

The leader of the conference, Scott Dawson, explained why he believed Kanye West was the best option.

“I realized that, although this is a worldwide megastar, he was a brother in Christ. He told me his testimony. He told me his struggles, what he was still going through. He said he’s been delivered, but he’s on a growth journey with Jesus.”

He said that Kanye West told him,

“After prayer and deliberation, I want you to know that I’m not considering it: I’m coming. I’ll be there for your January conference.”

Interestingly enough, the conference sold out shortly after Kanye West was announced as the headliner.

“removed due to a moral failure.”

The announcement comes almost a year after Kanye started his now infamous Sunday Service performances. He’s also reportedly said that he doesn’t plan on doing any more secular music, and will stick to gospel only. He released his first gospel album, Jesus Is King, on Oct. 25.

What do you think about Kanye headlining the conference? Tell us in the comments! 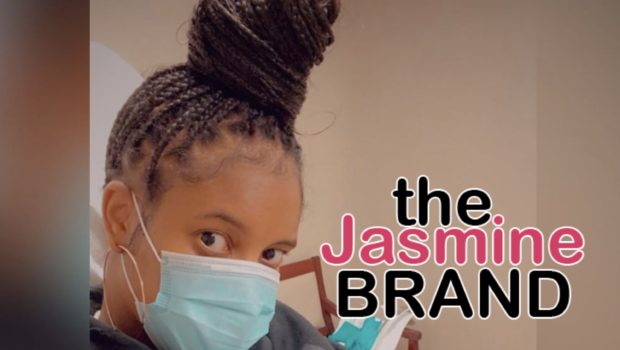 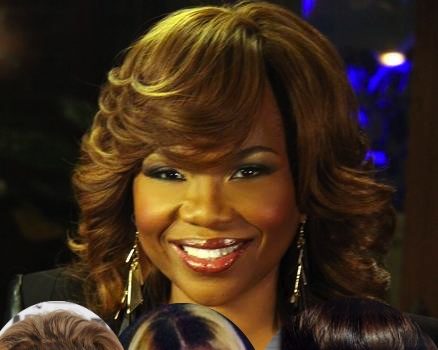 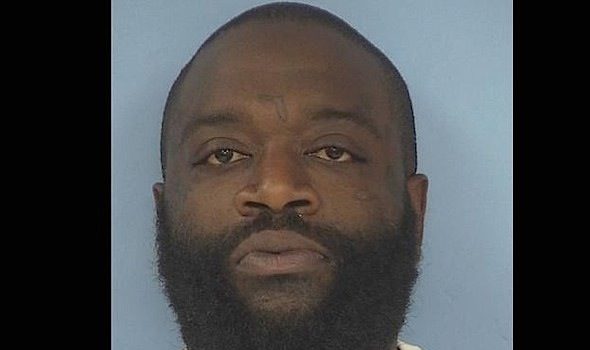