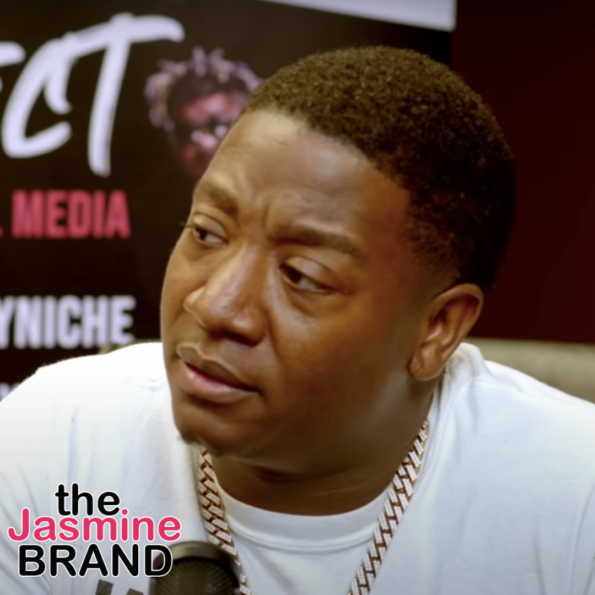 It looks like Yung Joc is setting the record straight on his recent arrest!

As previously reported, rapper Yung Joc, 41, was arrested Thursday morning (May 5) for child abandonment. According to Gwinnett County Jail inmate records, the “It’s Goin’ Down” rapper was hit with a misdemeanor charge of Abandonment of a Dependent Child. After posting a $1300 bond, plus fees, Yung Joc, born Jasiel Robinson, was released around 5:03 AM. Reportedly, he only spent roughly one hour behind bars. 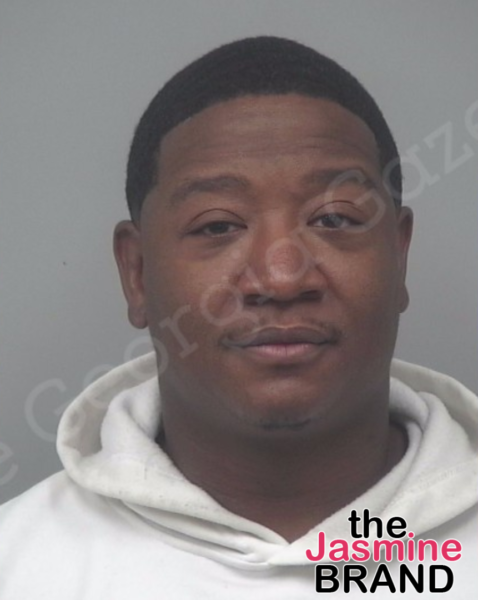 Now, the Atlanta rapper is speaking out about the arrest and what may have led to it. During his morning radio show, Streetz Morning Takeover, Yung Joc detailed the events that took place. He begins by explaining that the officers did not tell him why he was being arrested.

“I was sponsoring an event for the mayor of South Fulton and I was going home to get dressed and Atlanta police department pulled behind me and they didn’t say nothing, they just walked up to the car… I’m sitting here like, ‘What did you pull me over for?’ He never said nothing.”

“I rolled down the passenger window and the female officer said, ‘yup that’s him.’  Then the [male officer] came to the driver door, ‘sir i’m gonna ask you to get out the car.’ Then he just put handcuffs on me and said, ‘you might have a warrant.'”

He goes on to reveal that he is currently in renegotiation with one of his children’s mothers over child support. Yung Joc claims he was paying his ex a good amount of money each month for child support, however, she’s now complaining that she needs more.

“I had been paying a lot of money up front….once I realized I didn’t need to pay this much money–it came to the point, I’m about to get married I gotta take my time and put finances towards my wedding. I had spent so much money on child support for this particular child. The mother got mad and felt I should still be paying her this [amount].”

Yung Joc adds that they decided to go to a lawyer to properly renegotiate the child support payments.

“I said let’s get the lawyers and attorneys involved…We never had established what I would pay her each month… I was paying her an upward of $5000 a month…While we were in the process of establishing all of my information, documents, contracts–when you’re a celebrity they go through everything.” 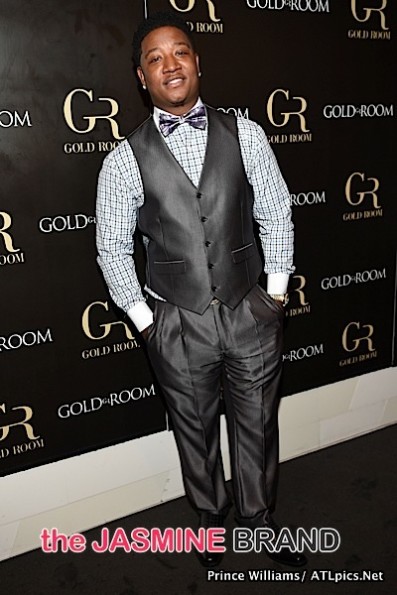 “So Christmas rolled around, I was like, ‘look we don’t have an agreement of what to pay.’ So in the process of doing that,I said, ‘hey, I’ll give you $1500 for Christmas.’ The attorney said that was not enough. So while my attorney and her attorney are going back and forth to establish this, they put this [warrant] on me. I didn’t even know I had a warrant for this.”

Yung Joc explains why he was arrested on a child endangerment charge pic.twitter.com/B2ZlpbppZw

Yung Joc is a father of eight children, with four different women. While he expressed that this situation was embarrassing for him, he still kept the identity of the child’s mother a secret. 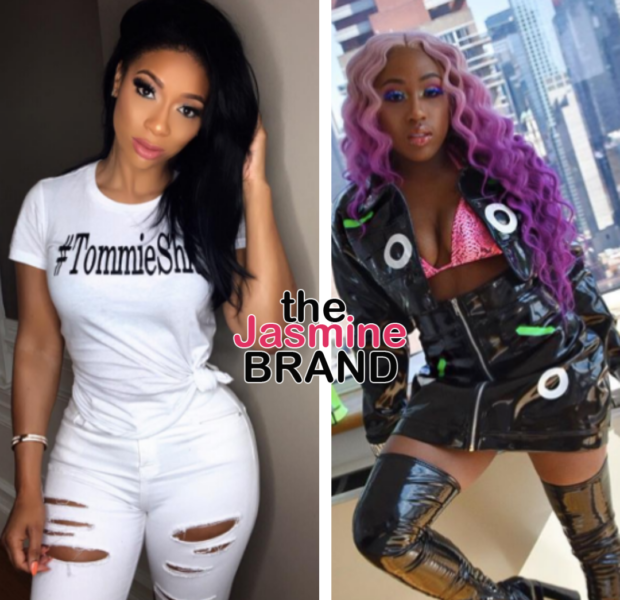 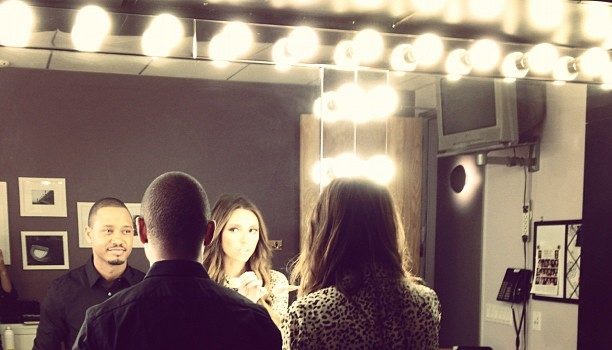 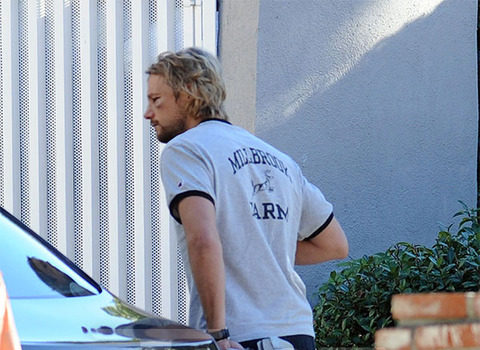 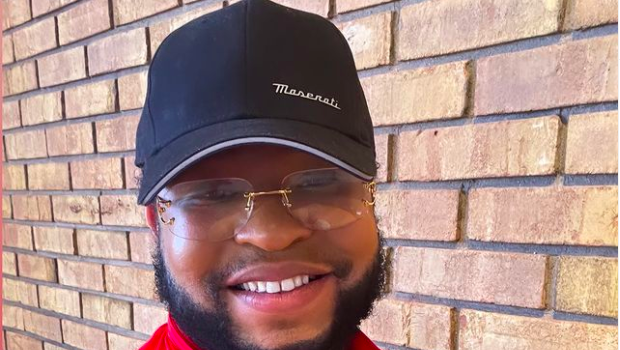