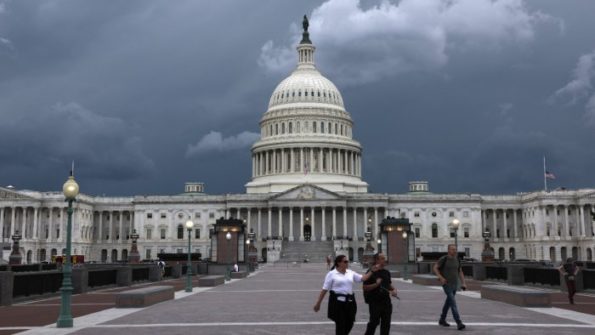 The House of Representatives is seemingly taking extra measures to keep the American people safe following the latest mass shooting.

The House of Representatives voted on Wednesday (May 18) to pass a bill to prevent domestic terrorism and combat the threat of violent extremism by White supremacists. The 222-203 vote comes in the wake of a horrific mass shooting that took place over the weekend at a supermarket in a predominantly Black neighborhood in Buffalo, New York. 10 people died and three were wounded. According to reports, the Justice Department is investigating the shooting as a hate crime and,

“an act of racially-motivated violent extremism.”

While the Domestic Terrorism Prevention Act of 2022 bill was passed, it still needs to go to the Senate for consideration, where its fate is uncertain. Although Democrats control the House and the Senate, their majority in the Senate is not sufficiently large enough for them to enact most legislation on a party line vote. According to reports, the Domestic Terrorism Prevention Act of 2022 is designed to,

“expand the availability of information on domestic terrorism”

while also doing the same for the

The Domestic Terrorism Prevention Act would reportedly set up offices specifically focused on domestic terrorism at the Department of Homeland Security, the Department of Justice and the FBI. The offices would track and analyze domestic terrorist activity with the goal of better preparing the federal government to identify risks in order to take preventative action.
Democratic Rep. Brad Schneider of Illinois–who spearheaded the bill–had this to say:

“We in Congress can’t stop the likes of (Fox News host) Tucker Carlson from spewing hateful, dangerous replacement theory ideology across the airwaves. Congress hasn’t been able to ban the sale of assault weapons. The rise of racially motivated violent extremism is a serious threat to Americans across the country.”

According to officials close to the investigation, 18-year-old Payton Gendron– who is suspected of opening fire at a Buffalo supermarket on Saturday (May 14)– told authorities he was targeting the Black community. The alleged gunman made racial statements describing his motive. The statements were filled with hate toward the Black community. Investigators also discovered other information from search warrants and other methods indicating the alleged shooter was “studying” previous hate attacks and shootings. 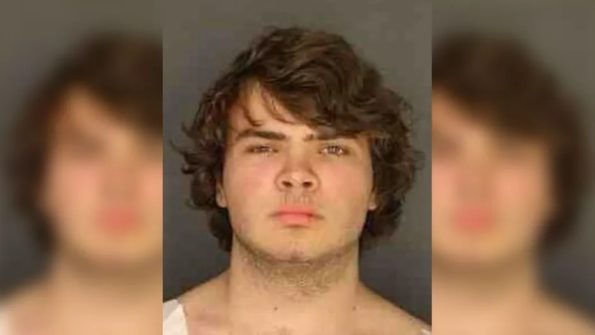 Officials say the “Replacement Theory”–which is a racist ideology that alleges white people and their influence are being intentionally “replaced” by people of color through immigration and higher birth rates–may have been another motivating factor in Saturday’s mass shooting. This theory is often echoed by Fox News host Tucker Carlson, who has been receiving a lot of backlash in the wake of the mass shooting. 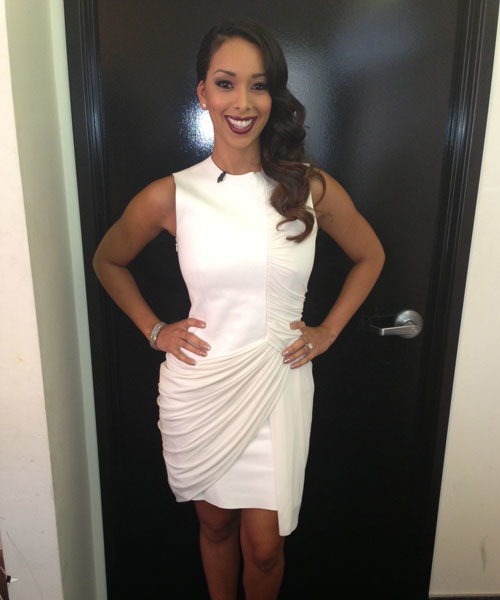 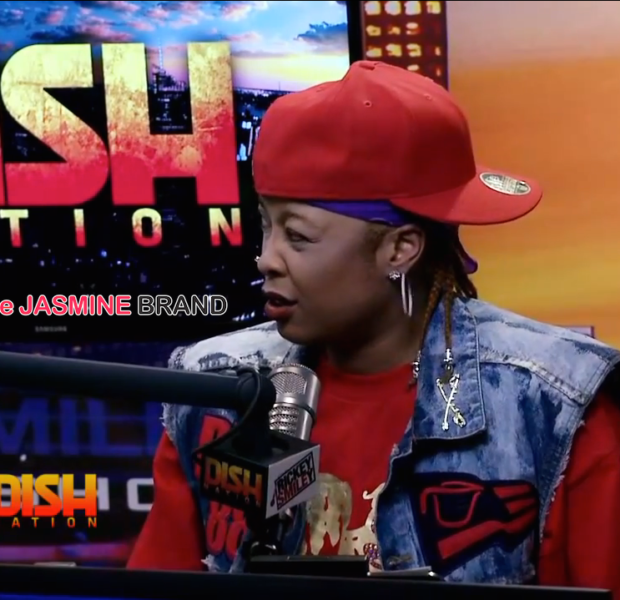 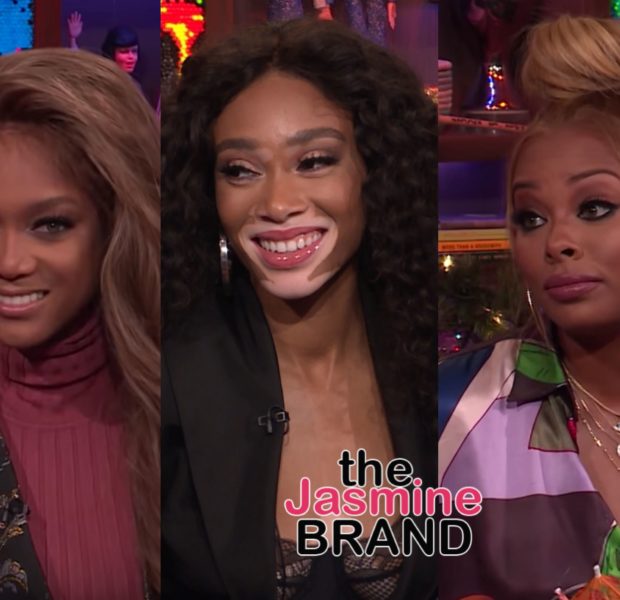 Kanye West – I Didn’t Want To Be Fat Like Rob Kardashian, So I Got Liposuction + Says He Was Addicted To Painkillers & Slavery Was ‘A Choice’
Exclusive
Post Slider 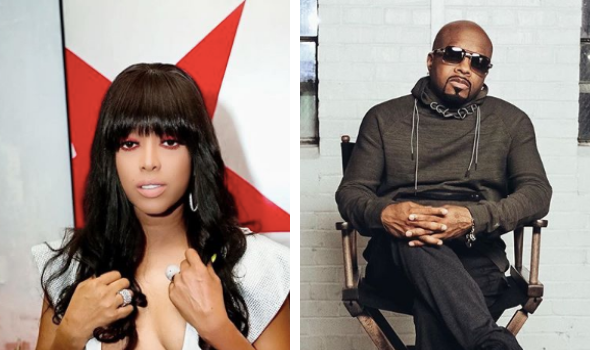 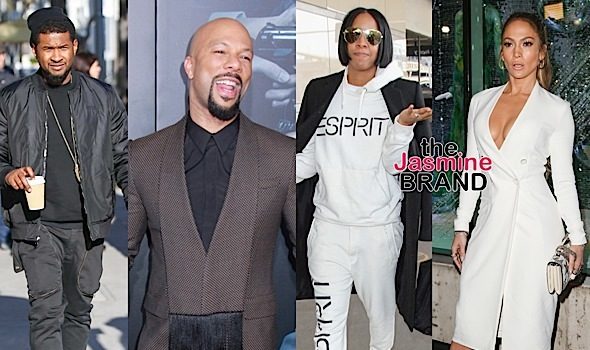