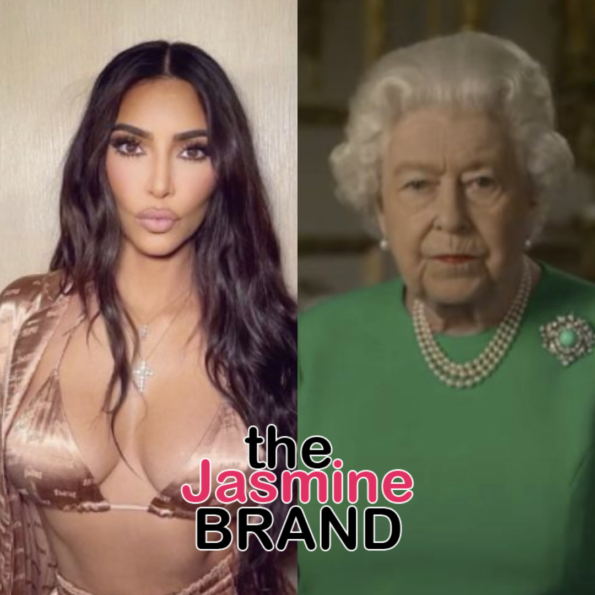 Reports state that Kim Kardashian, 41, is currently touring the U.K. with boyfriend Pete Davidson, 28. During her stay, reports claim the reality star submitted a request to attend Queen Elizabeth II’s Platinum Jubilee event. The royal event, celebrating The Queen’s 70 years of public service, is open to thousands of U.K. residents. It seems Kim Kardashian, however, will not get to experience the moment first hand.

According to reports, Buckingham Palace officials issued the SKIMS owner a decline after her team requested an invite. The Platinum Jubilee, a palace party event that will be held this coming Saturday (June 4th), will reportedly have performances by Diana Ross, Nile Rodgers, and other notable artists. BBC one will air the event live and capture The Queen’s family and her famous guests in attending. Reports state The Queen herself will not be present. On the royal palace’s official website, it’s written that the 22,000 invitee event will:

“See famous faces from the world of entertainment brought together to perform for a night of musical tributes to celebrate the Jubilee.”

An inside source close to the beauty mogul claims she’s searching for other means to obtain tickets. Reportedly, Kim has even agreed to attending the event without VIP tickets, so long as she and Pete are added to the lengthy guest list. The source stated:

“Kim is rarely turned down to attend an event so this was quite surprising given she doesn’t visit the UK often….Kim and Pete love the Royal Family and were keen to be a part of this special celebration.” 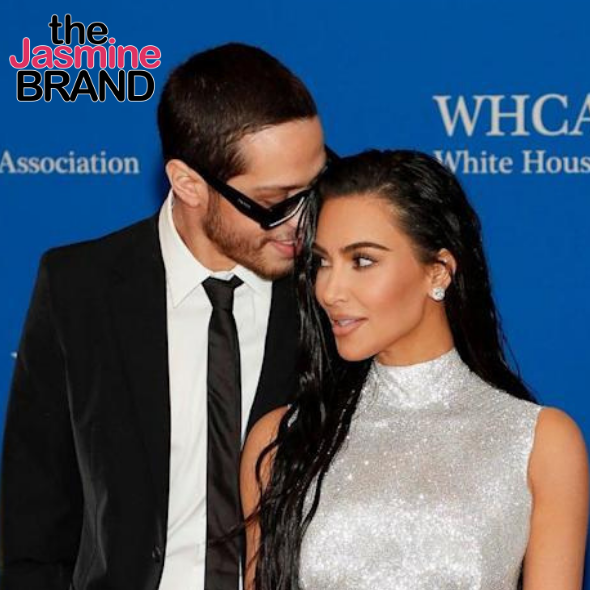 Neither Kim, Pete, nor The Queen’s representatives have made any public comments regarding the matter.

Do you think we’ll see Kim Kardashian attend the Queen’s Platinum Jubilee? Leave your prediction in the comments.