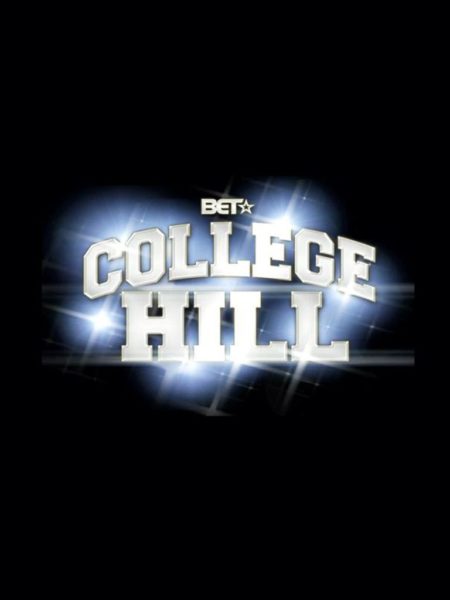 theJasmineBRAND exclusively reports, a reboot for the BET hit show “College Hill” is in the works. Sources tell us that the non-scripted series will return in 2021, filming a brand new season at Jackson State University.

College Hill was a reality television series on BET that followed the lives of students at historically black colleges.

Sources tell us that filming will begin in 2021 and the cast will include celebrities that would like to pursue higher education.

“The show was a huge success and BET wants to showcase what college life is like. There really isn’t anything like it on TV.”

Viewers can expect to see a diverse cast including reality stars, artists and influencers.

What are your thoughts about a College Hill reboot? Let us know in the comments. 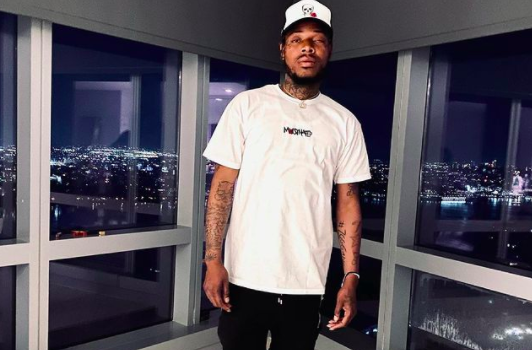 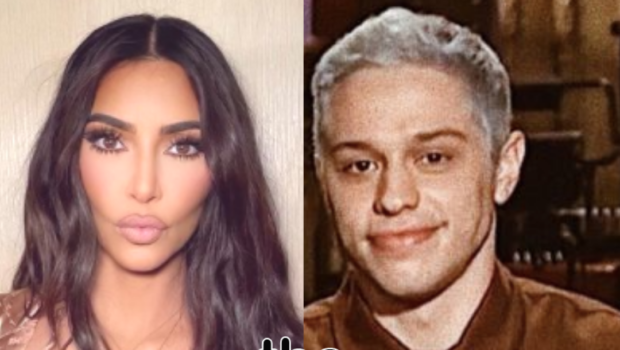 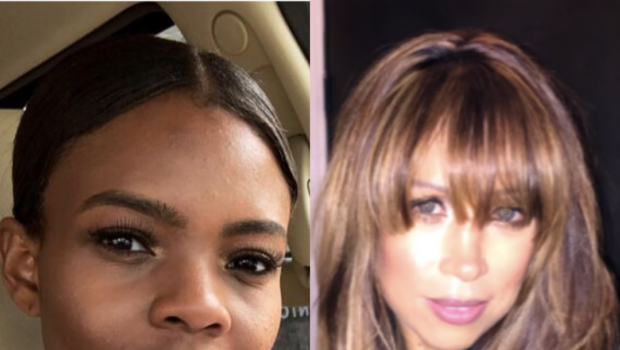