In a now deleted tweet, the 26-year-old girlfriend of rap artist Moneybagg Yo claims she’s over being physically abused. DeMario ‘Moneybagg‘ White, 30, and Ari Fletcher confirmed their relationship back in January of 2020. Since, the celebrity couple has repeatedly sparked breakup rumors, often declaring their love for each other and disputing the rumors shortly after. 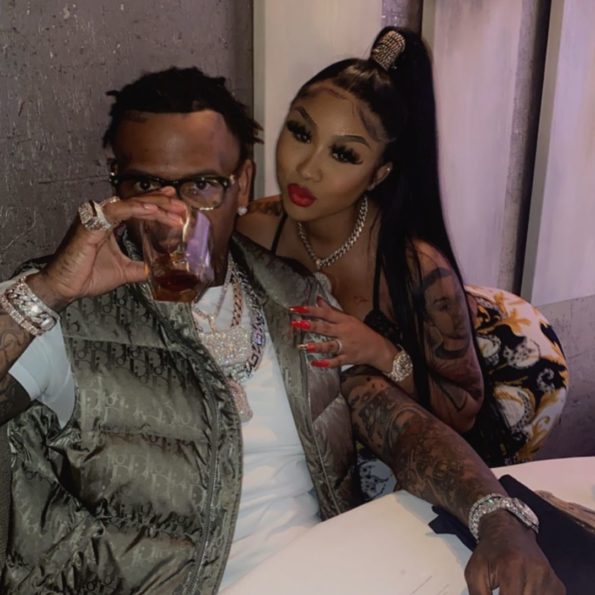 “Today was the last day I let a n*gga put his hands on me. Fight your demons, not me.” 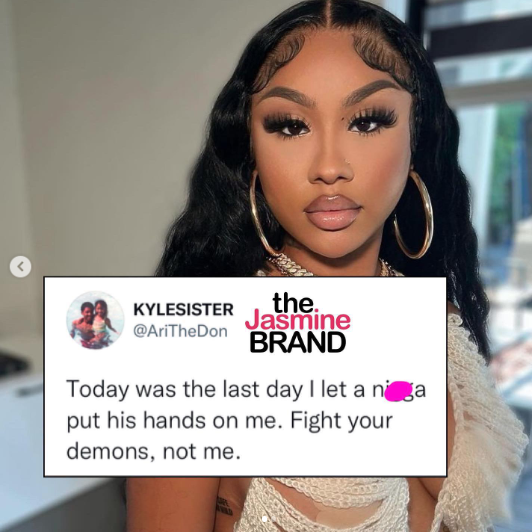 The message seemingly came while the young entrepreneur was on vacation. Ari posted details of her trip to the Bahamas on her instagram story, however her boo Bagg was seemingly nowhere in sight. Following the ambiguous abuse tweet, social media users discovered that the “Said Sum” artist was definitely in attendance, as the two were spotted on video in a club section together – causing many to speculate the tweet was about the musician.

The mother of rapper G-Herbo’s son previously made headlines after making controversial statements about her previous toxic relationships. Ari claimed during an interview that her relationship with Bagg, is non toxic, stating:

However, at the start of their relationship, an eye witness claimed to have seen Ari and Bagg getting physically violent with one another. Though neither Ari nor Bagg ever confirmed the story, a video of the alleged incident’s aftermath went viral shortly after.

In a separate incident, Ari was threatened a woman who was seemingly “flirting” with Bagg. After the lady referred to the musician as “papi”, Ari responded:

However, it seems things are actually all good between Ari and Bagg as the socialite took her twitter following her tweet going viral, stating:

“I’m talking about a drunk man in the casino, not Bagg. It’s a video and he pushed me on the ground. I gotta be more careful how I tweet”

Did you think Ari was referring to Moneybagg in her original tweet? Leave your answers in the comments. 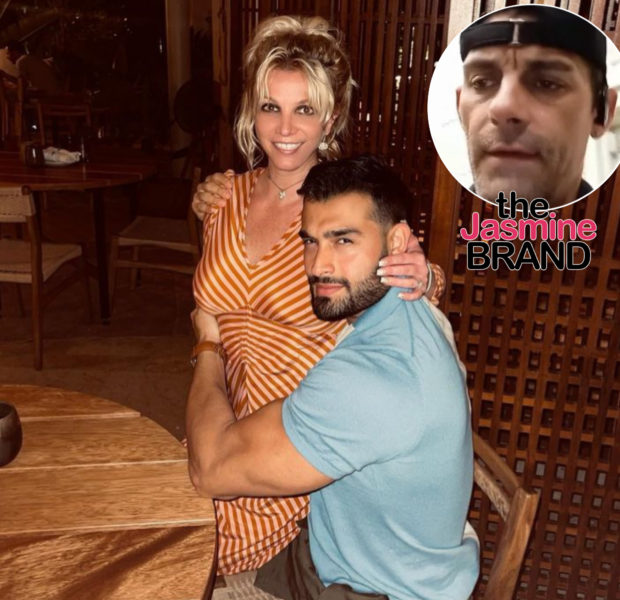 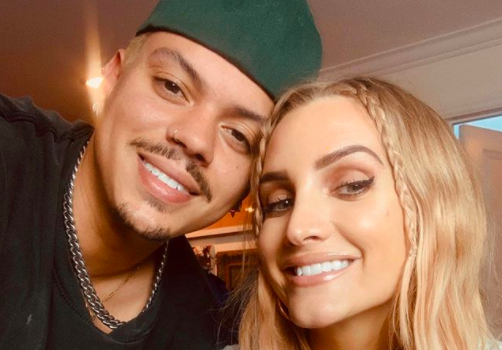