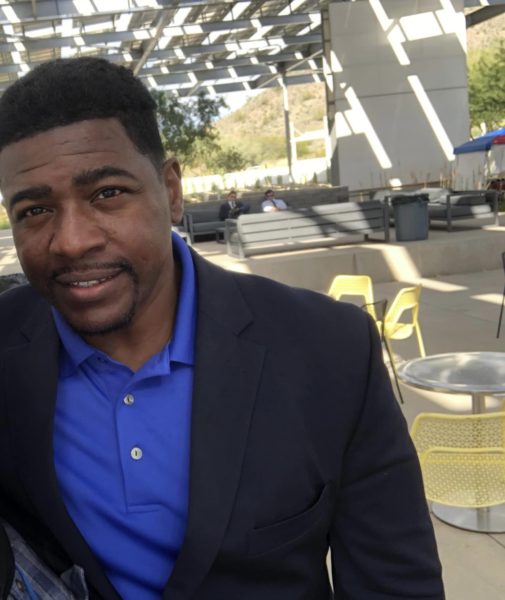 A black Republican pastor running for Congress in Arizona released an ad on Wednesday (July 6) in which he uses an AR-15 to confront members of the Ku Klux Klan (KKK).

Jerone Davison–former NFL player turned pastor is currently running for Arizona’s fourth congressional district. In an ad campaign, Davison says sometimes an AR-15 is needed as he is seen fighting against KKK members who are armed with pitchforks and other weapons surrounding his house. Jerone Davison is seen carrying an AR-15 as he walks out of the house, scaring the the Klansmen as they throw their hands up to surrender and flee the property. 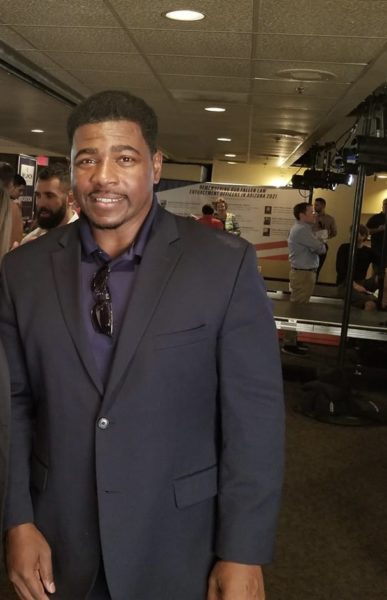 In the video, Jerone Davison is seemingly taking a dig at the Democratic party’s efforts to reduce gun violence and the accessibility to assault rifles. He said,

“Democrats like to say that no one needs an AR-15 for self defense. That no one could possibly need all 30 rounds. But when this rifle is the only thing standing between your family and a dozen angry Democrats in Klan hoods, you just might need that semi-automatic. And all 30 rounds.”

As no surprise, his ad campaign caused a lot of controversy. Although many people supported his message, others were greatly bothered by it. See reactions below: 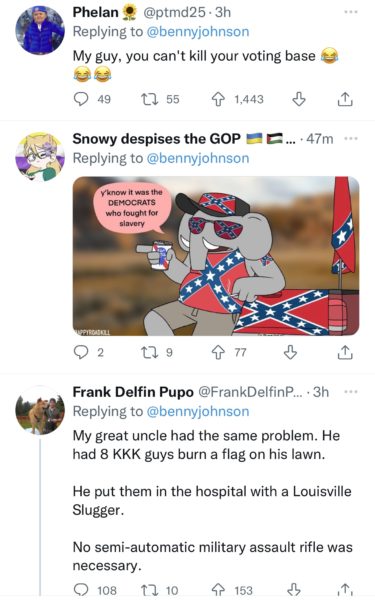 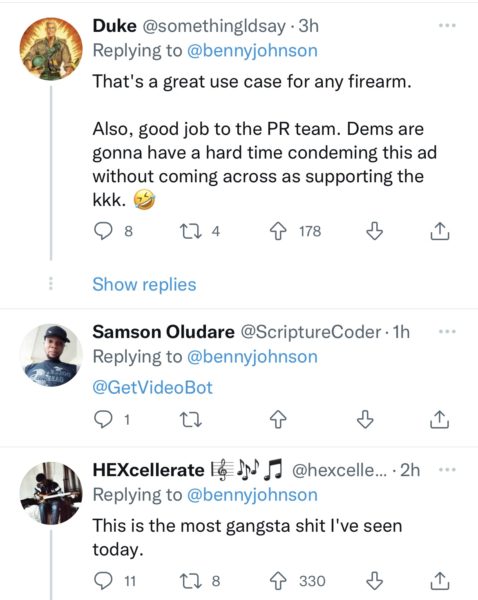 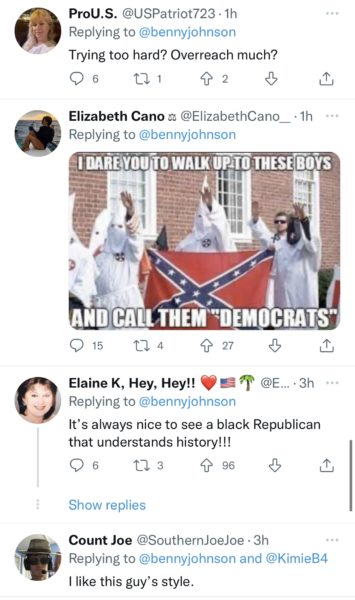 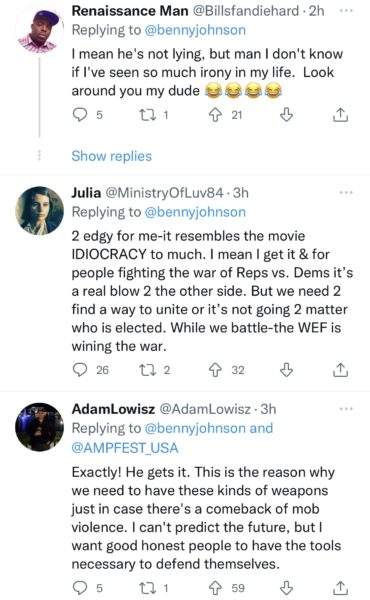 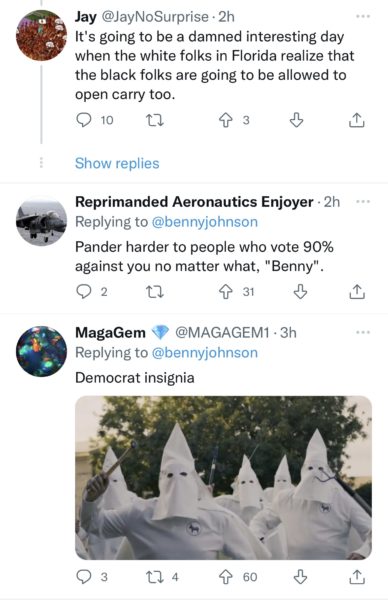 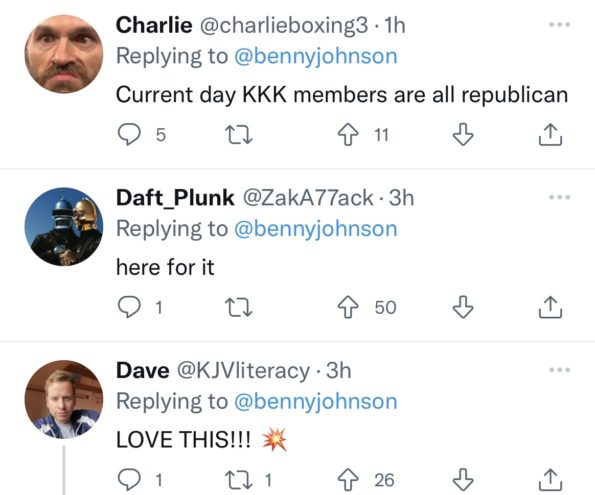 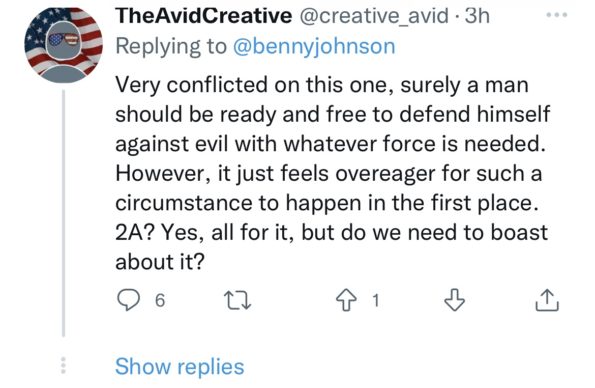 In a separate ad shared to his Twitter account last week, Jerone Davison stated the reasons why he is running for congress. He wrote,

“WHY I am running for Congress: Protect Freedom Combat Corruption Organize Direct-Action Spiritually Uplift Unite the People Unlock the Future Vote Jerone Davison for Congress to help save state 48!”

?? WHY I am running for Congress: 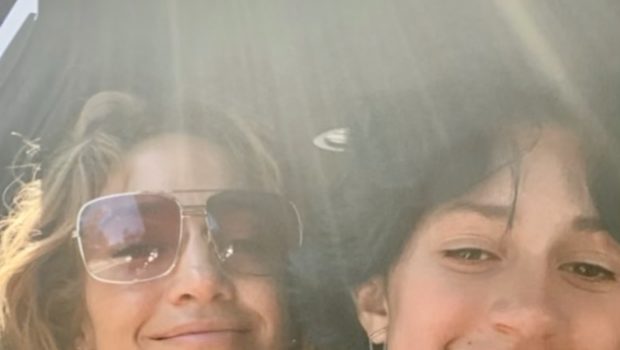 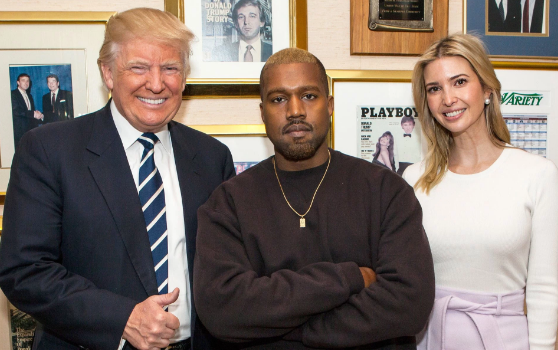 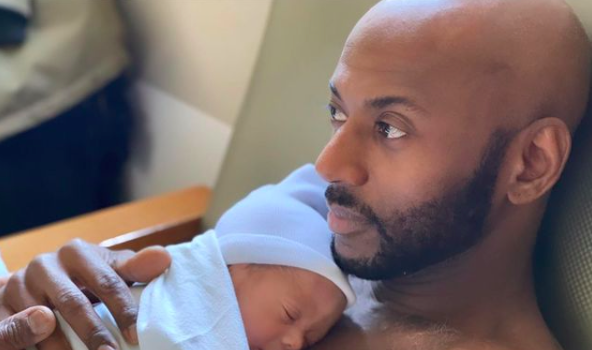