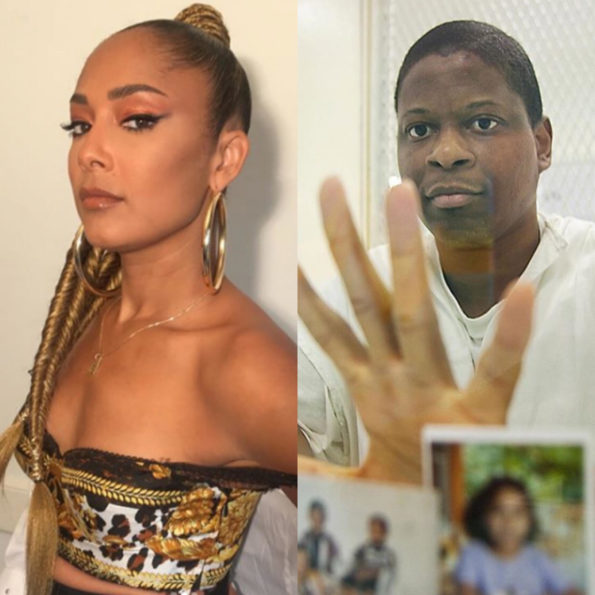 In the era of stories Alice Marie Johnson and Cyntoia Brown-Long – a new Civil Rights movement has blossomed among social media users, campaigning for the justice of wrongful ex-prisoners. The most recent example of this is the story of Rodney Reed, a Texas native on death row for the rape and murder of a white woman named Stacey Stites. His story went viral on social media when organizations alleged that he is not guilty of the crime, pleading that his November 20th execution be halted.

However, comedian/activist Amanda Seales says that oftentimes Black people are corralled without being given adequate information. Amanda Seales noted that lack of her own personal research prior to supporting Rodney Reed’s cause led to her support. In a nearly 10 minutes-long video, she explained Rodney’s prior history of his DNA being linked to several other rapes.

Amanda’s caption warned others to be mindful of the information we’re fed before openly supporting a cause:

“@amandaseales What I wish I knew before rallying for Rodney Reed.

In this era of add water activism it is very easy to fall for mass movements in directions of both cancelation and/or exoneration. I apologize for my error in rushing to the aid of this cause without knowledge of the full scope. I will be more mindful in the future. Be wary, be watchful, be wise. These are unseemly times. (Links to everything I reference are in my IG story and available online)”

Meanwhile, a Texas governor heard the public’s cry for a more in-depth look at Rodney Reed’s case, halting his nearing fate with an execution stay. Kim Kardashian-West – known for her groundbreaking prison reform efforts along with reality TV fame – personally met with Rodney in prison. 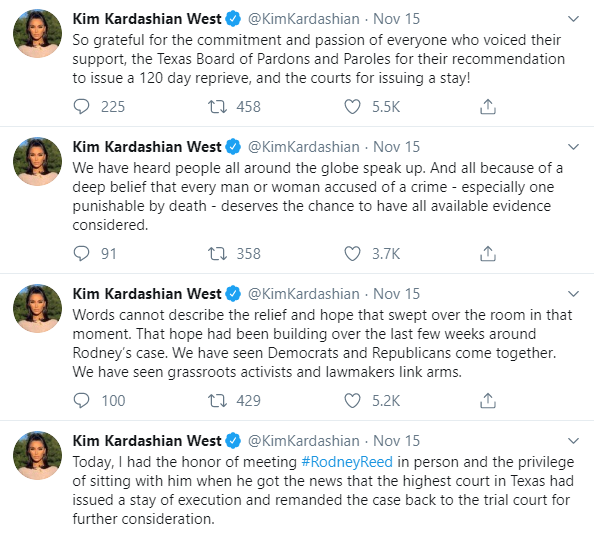 Kim revealed his reaction to his execution’s postponing.

What do you think about Amanda Seales’ message of regret in supporting Rodney Reed? 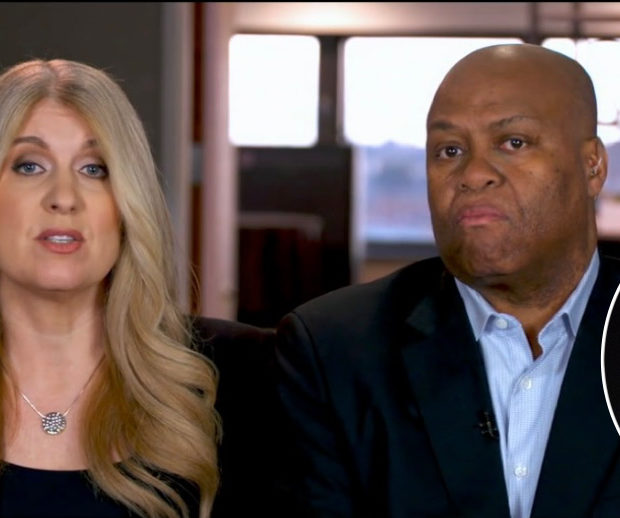 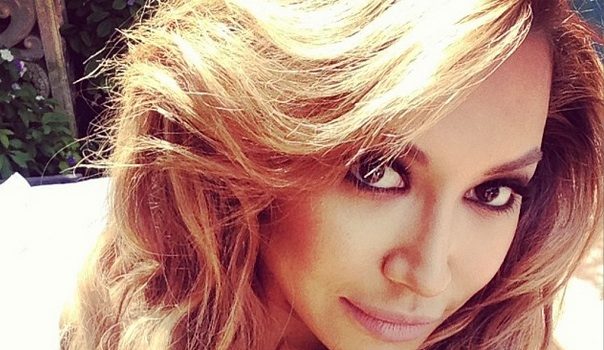 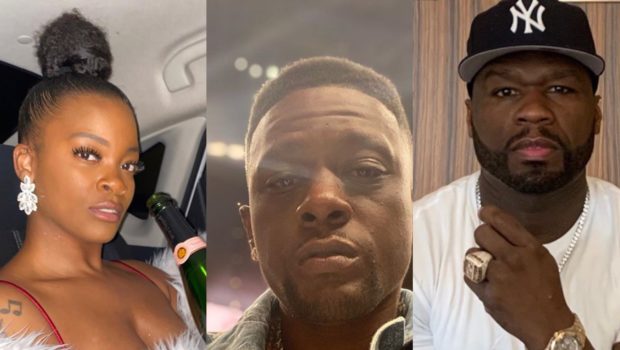