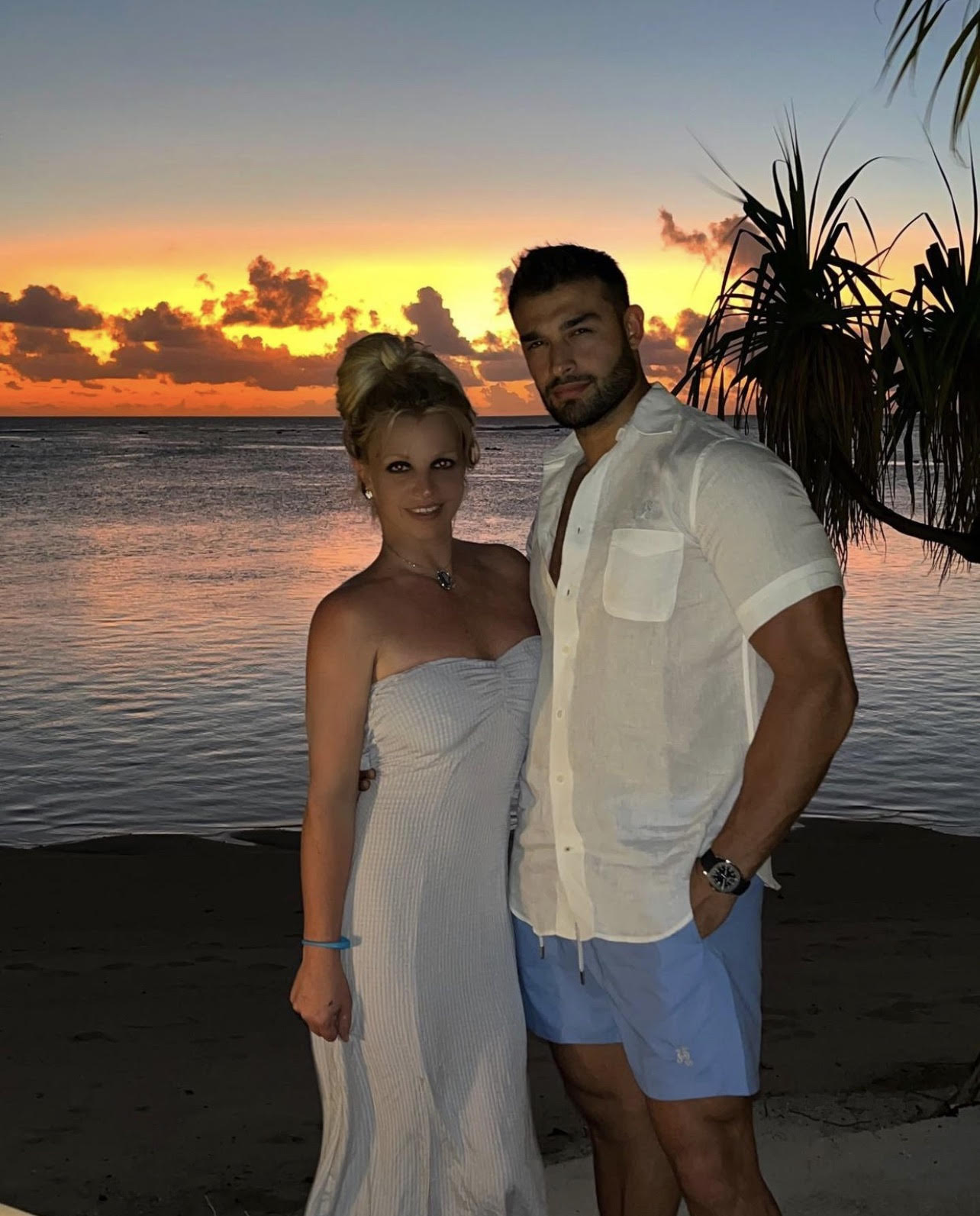 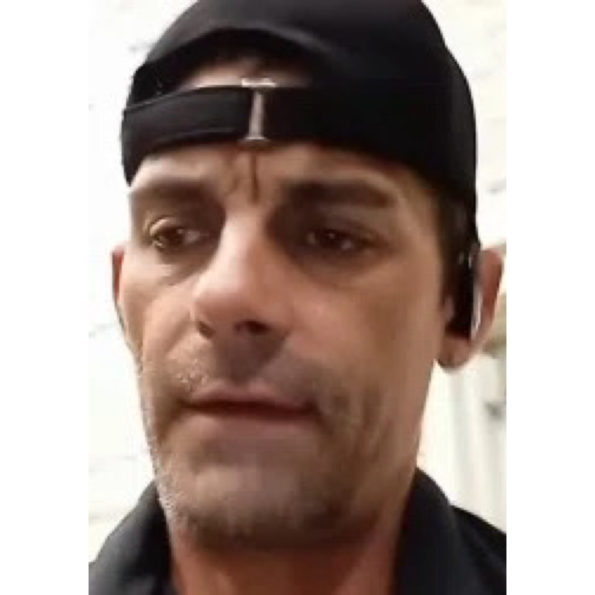 Per reports,  Jason Alexander, 40, lived stream on Instagram as he managed to breach Britney Spears’ home. He was restrained by security until police arrived. 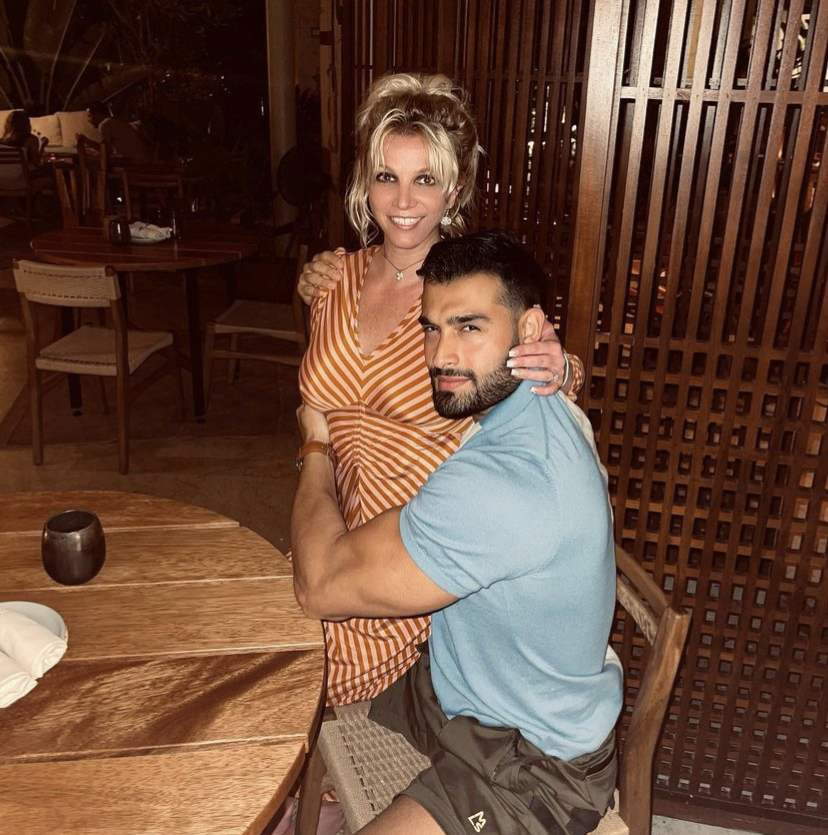 It is not known if Britney Spears, 40, and Sam Asghari, 28, had exchanged  vows in what was supposed to be an intimate ceremony in front of 100 friends and family before the intrusion. But, per reports, Britney Spears attorney Mathew Rosengart, saying that the “Oops!… I Did It Again” singer is safe and said,

“I am personally working with the sheriff’s department to ensure Mr. Alexander is aggressively prosecuted to the fullest extent of the law.”

Britney Spears and Jason Alexander eloped in 2004; they split less than three days later. The two appeared to be on good relatively good terms as Jason Alexander supported the singer as she fought to end her conservatorship.

Britney Spears met Sam Asghari when he played her love interest in the music video for single “Slumber Party.” She announced they were dating on Instagram on New Year’s 2017.

This past September, she announced they were engaged on Instagram.

What do you think about Jason Alexander crashing Britney Spears and Sam Asghari’s wedding? Let us know in the comments! [VIA 1, 2] 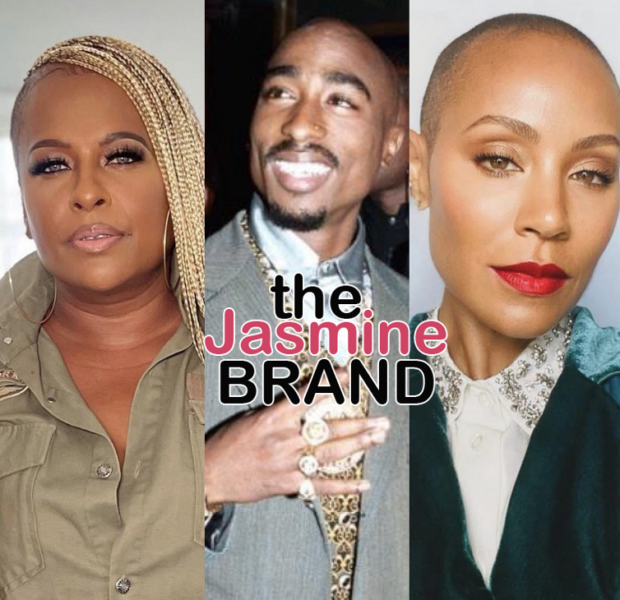 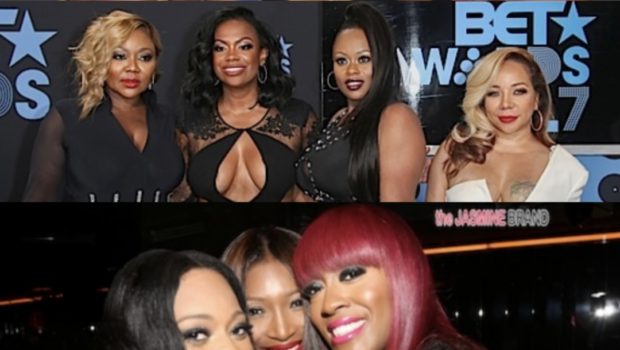 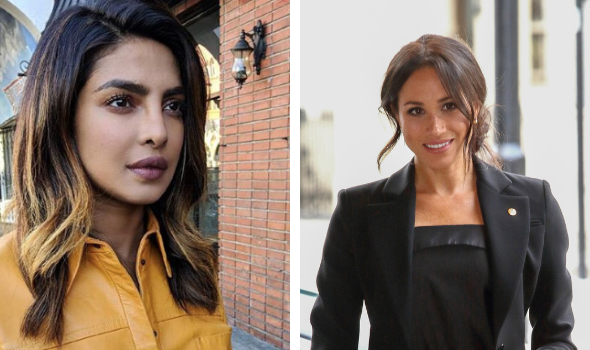