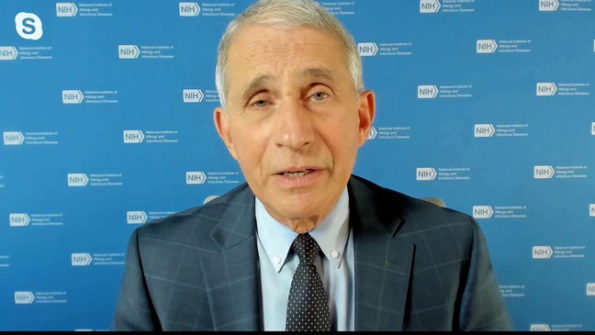 Dr. Anthony Fauci to Resign by End of President Biden’s Term After 4 Decades as NIAID Director

Dr. Fauci, 81– who serves as Joe Biden’s chief medical adviser and has served as the director of the National Institute of Allergy and Infectious Diseases since 1984 – announced that he plans on retiring from his role as NIAID director in the near future. During a recent interview, he explained,

“I have said that for a long time. By the time we get to the end of Biden’s first term, I will very likely (retire).”

When asked if he had stayed on as director out of a “sense of obligation,” Dr. Fauci said he did not expect to remain in government until Covid-19 is eradicated, because:

“We’re in a pattern now. If somebody says, ‘You’ll leave when we don’t have Covid anymore,’ then I will be 105. I think we’re going to be living with this for years to come.”

Fauci said that he feels like he’s established a good system at NIAID to ensure a smooth transition at the agency and would like to pursue other career opportunities once he eventually leaves.

“Everybody in a position of any influence in my institute, I handpick. So it’s something that I’ve been working on now for four decades. So we have a good system in place. Obviously, you can’t go on forever. I do want to do other things in my career, even though I’m at a rather advanced age.”

“I have the energy and the passion to continue to want to pursue other aspects of my professional career and I’m going to do that some time. I’m not exactly sure when, but I don’t see myself being in this job to the point where I can’t do anything else after that.” 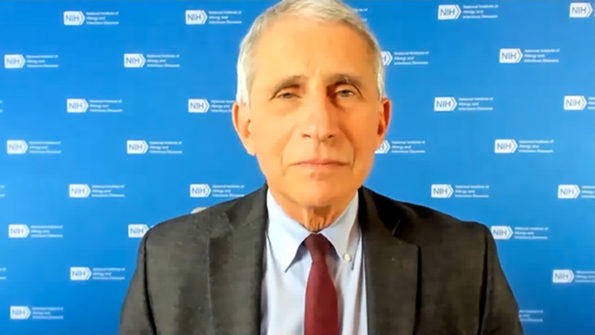 Long before the Covid-19 pandemic, Dr. Fauci had served more than five decades under seven presidents, advising every American president since Ronald Reagan. Fauci also played a fundamental role in combating the HIV/AIDS epidemic in the 1980s and 1990s.
In addition to serving as the director of NIAID, he was the first director of the National Institutes of Health’s Office of AIDS Research when it was established in 1988. In 2008, Fauci was awarded the Presidential Medal of Freedom by President George W. Bush for his

“determined and aggressive efforts to help others live longer and healthier lives,”

according to an archived transcript of the ceremony.
When asked what he hopes his legacy will be after he steps away, he pointed to the work he accomplished during the HIV/AIDS epidemic. Dr. Fauci told sources that the founding of the President’s Emergency Plan for AIDS Relief, or PEPFAR– which was established while working under President George W. Bush–

“may be the most impactful thing I have done in my career.”

In addition to HIV/AIDS, Fauci has helped lead the federal public health response to Ebola, the Zika virus, and anthrax scares.

Dr. Fauci has not announced a resignation date and could remain in his role as late as Jan. 20, 2025, which is the next Inauguration Day.

What are your thoughts? Let us know in the comments below!
[Source: 1, 2 ]
Tags: Dr. Anthony Fauci, politics, president joe biden, recommend
Tweet Like Plus Pin It Share 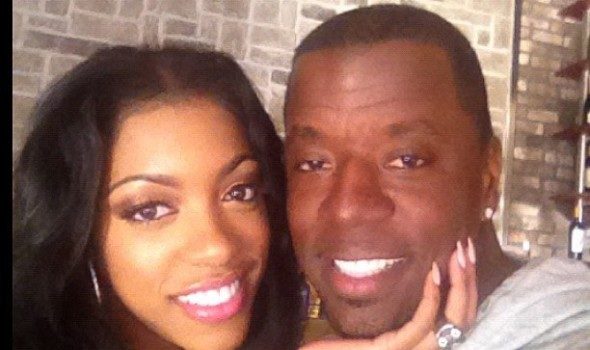 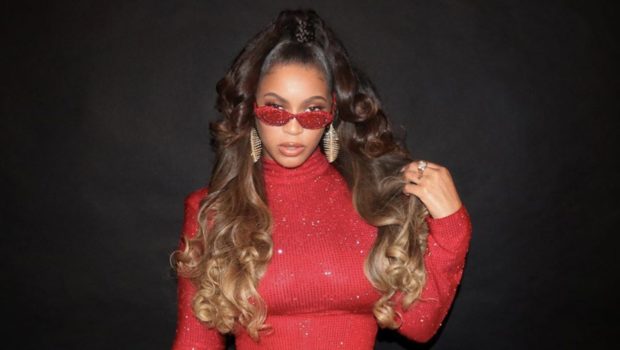