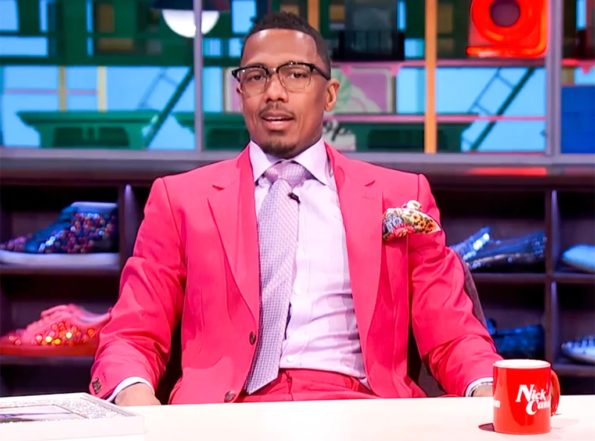 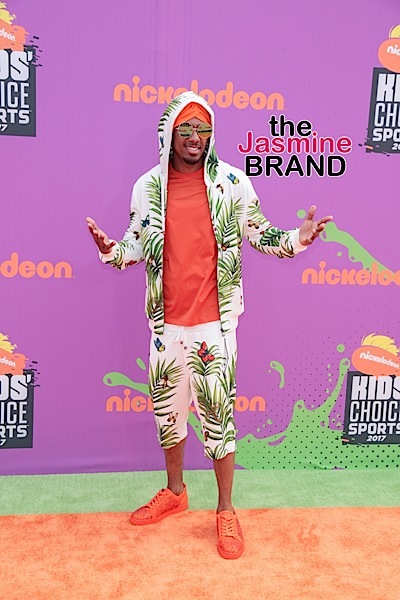 In a recent interview, ‘Wild N Out’ creator Nick Cannon claimed women don’t work on their hygiene as much as they need to. Nick Cannon said:

“80% of women probably need assistance when it comes to female hygiene.”

“There’s this magnificent 20% that have no smell.”

Podcast host Angela Yee and the other women on the show disagreed, stating that their private area always smells good in the bedroom.

“That’s amazing but that’s not normal! Trust me!”

“Men, we talk about this all the time. Do y’all know when ya’ll stinking up the room?”

“And it be some of the most beautiful women. You be like ‘yo! How is – You’re you! You got teams and stylists and –”

Instagram users reacted to the actor’s comments about women’s hygiene being a turn off. Fans agreed with Cannon saying that women do need to work on the way their private areas smell. Other fans felt like Cannon shouldn’t comment on the way a woman smells because he hasn’t met every women in the world. Some thought Cannon shouldn’t judge because “he smashed majority of women in the world” 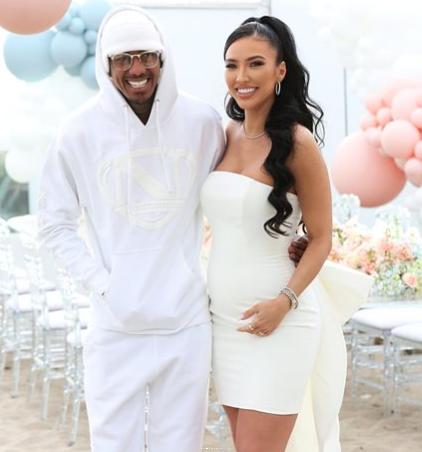 What are your thoughts on Cannon’s feelings about women’s hygiene in the bedroom? Tell us in the comments below. 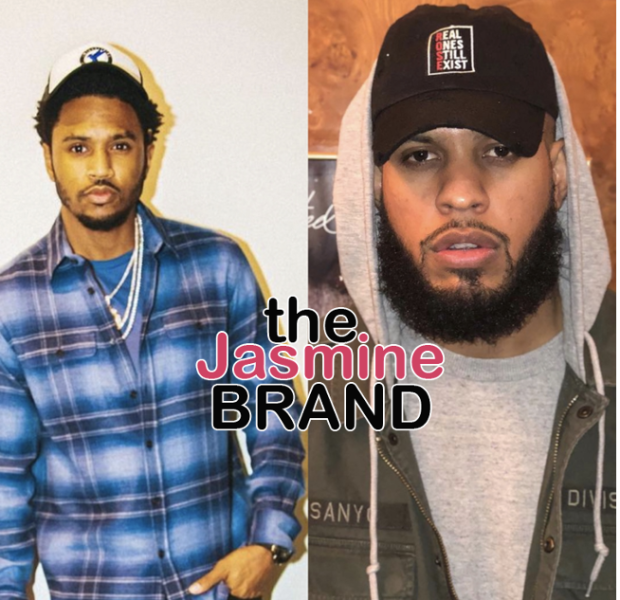 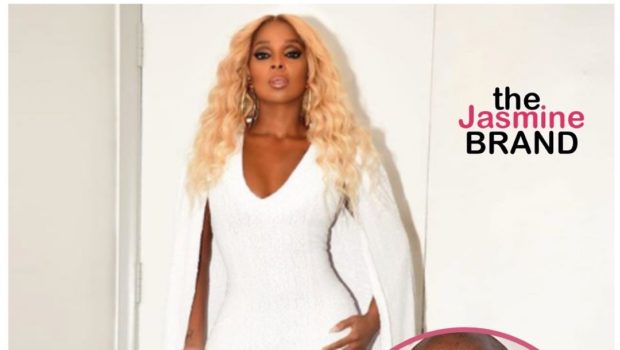