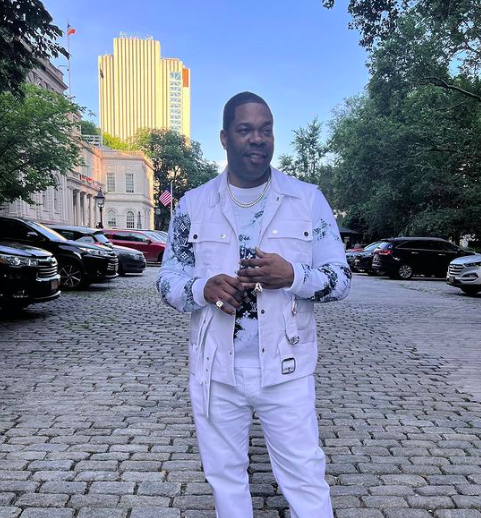 Looks like Busta Rhymes needs to make a little bit more room in his trophy case!

According to reports, Busta Rhymes, 50, will be receiving the Icon Award at this year’s BMI R&B and Hip-Hop Awards. The ceremony is scheduled for Sept. 7 at the LIV Nightclub in Miami Beach.

“As one of the pioneers of hip-hop, we are excited to honor Busta Rhymes as a BMI Icon. Through his award-winning solo work, countless collaborations, and acting, Busta is a true innovator in every sense of the word and has made a dynamic impact on legions of fans and music creators worldwide.”

“His quick wit and intricate rapping style have made him legendary, inspiring many young performers to follow in his footsteps. We’re also thrilled to be back in person in Miami, celebrating our top music creators behind some of today’s most-performed songs. We’re looking forward to a fantastic night of great music.”

It should come as no surprise that Busta Rhymes is next in line to receive this honor. The entertainer first rose to fame in the early 90s as one of the original members of Leaders of the New School. Since then he’s gone on to release 10 solo studio albums, appear in multiple TV shows and movies, and earn 12 Grammy Award nominations.

Earlier this year Busta Rhymes was honored by the Black and Latino Caucus. In a moving caption, he thanked the organization for recognizing him. 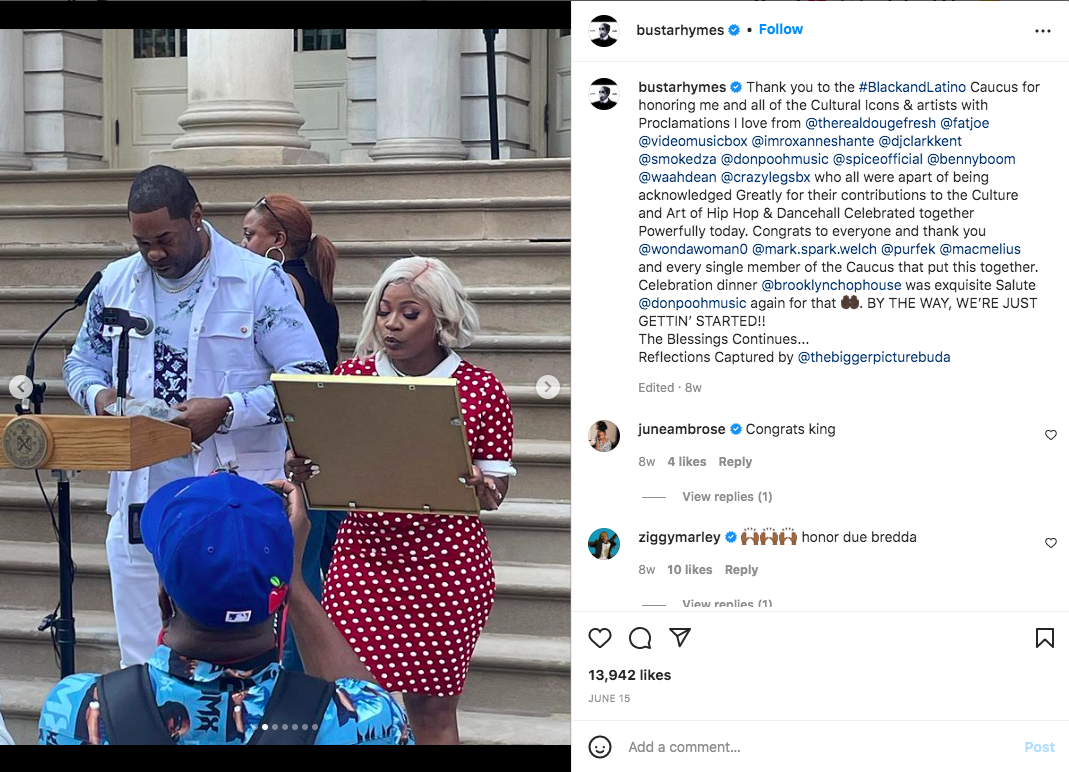 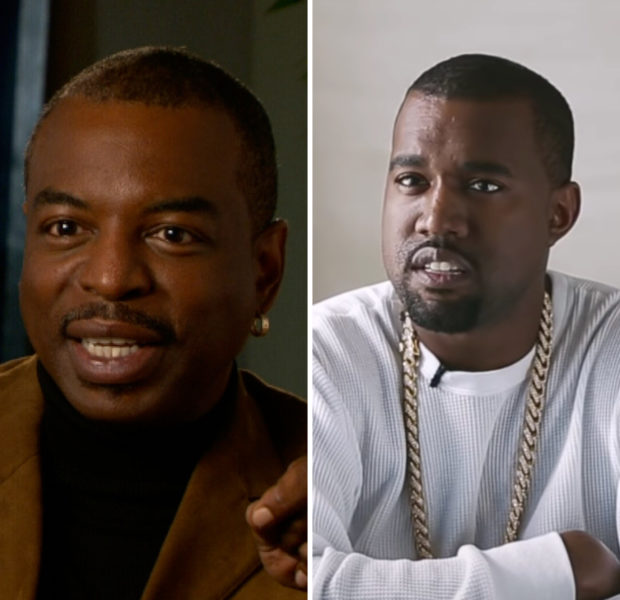 Joe Budden Says Megan Thee Stallion Is Not A Superstar: “You’re not a superstar if you can’t sell an album”
Exclusive
Post Slider 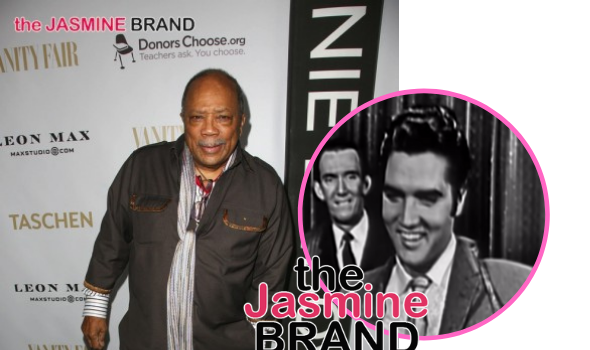 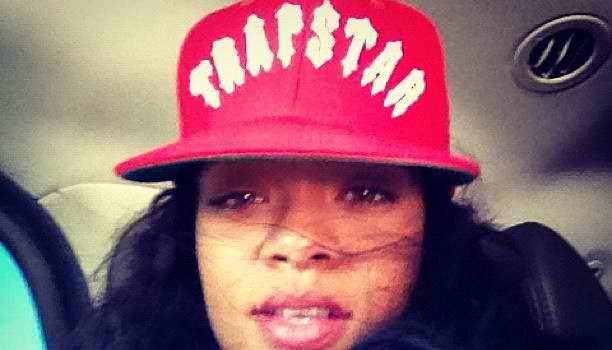