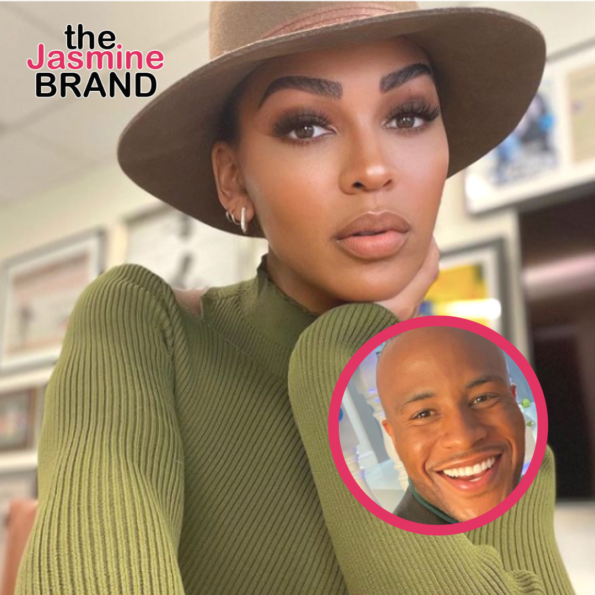 It seems like Meagan Good has a few more things to check off of her bucket list.

Meagan Good is currently doing press for her new film Day Shift, which also stars Jamie Foxx. While speaking about the movie, the actress, who recently turned 41, said,

She continued and shared what it was like working with Jamie Foxx.

“It was amazing to work alongside of him. He’s just a ball of energy and light and love. He wants to make sure that everybody is having a beautiful day and having fun. That’s really important, because when you’re on set, it’s quality of life. You’re not just showing up for work, you’re showing up for life, and you want that quality to be special.”

Meagan Good then got a little personal and revealed that she hopes to one day be a mom. While opening up about what she want’s to do next in life she said,

“a lot more directing. Hopefully kids at some point, or a kid.”

“Traveling, more traveling. Creating more vehicles for young, black girls. Make sure that they are able to show that they are more than how somebody may see them, but that they’re capable of so many different things. A lot more talking, mentoring, speaking. So, it just depends.” 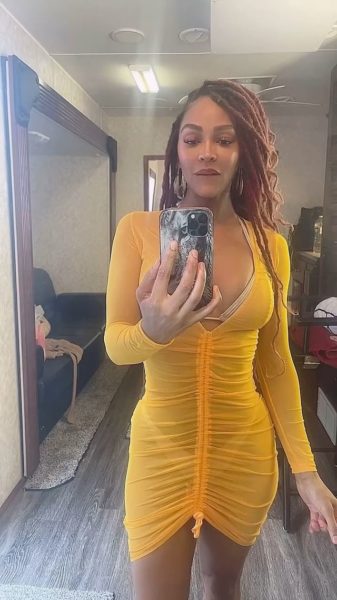 As you may already know, In January, after 9 years of marriage, Meagan and her then-husband DeVon Franklin announced they were breaking up. According to reports, Meagan didn’t even hire a lawyer for the settlement, as the pair agreed on how to divide property and assets prior to court filings. Court documents show that both parties also agreed to terminate the right to request spousal support.

It’s unclear why the pair broke up, but they did release a joint statement saying,

“there’s no one at fault, we believe this is the next best chapter in the evolution of our love.” 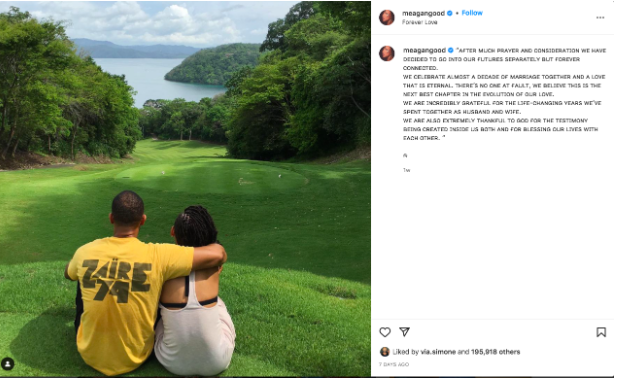 what are your thoughts on this entire situation? Tell us below! 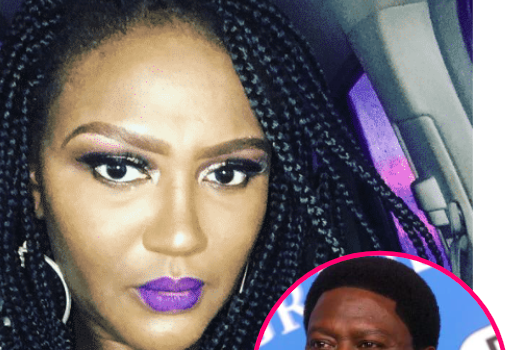