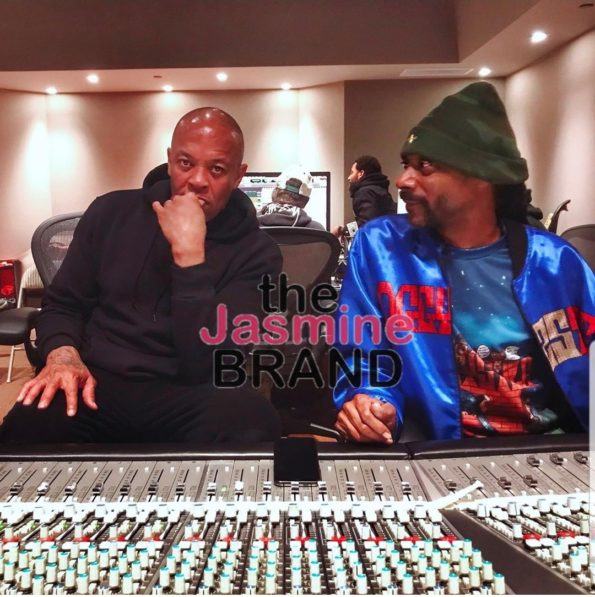 Guess who’s back— fans will be happy to hear that Snoop Dogg and Dr. Dre are back together again!

Snoop Dogg recently revealed that he and Dr. Dre have been in the studio together cooking up something new. When asked what upcoming projects fans should look forward to, he said;

“[Me and Dr. Dre are] cooking up a little something, I don’t wanna talk about it too much, but we’re back together again.”

“It’s been 30 years since we worked on a record, and we’re doin’ something; we’re workin’ on something.” 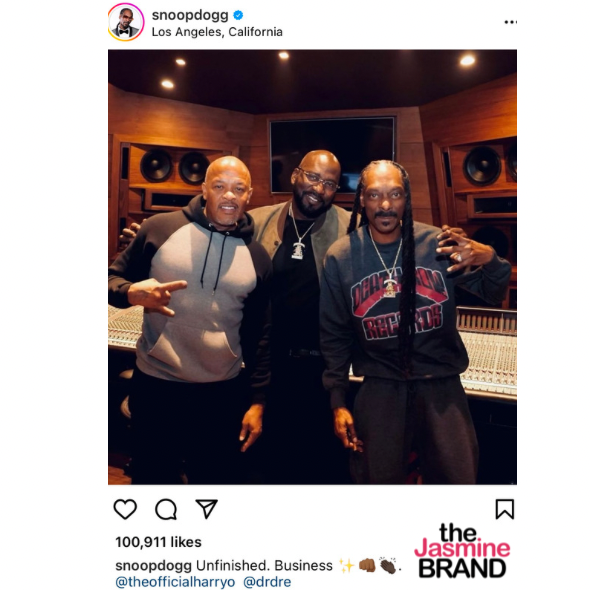 The two have been hinting at working on new music together for some time now and fans are waiting on the edge of their seats. This has been an exciting year for Snoop Dogg, as it was reported in February that the Gin and Juice rapper bought Death Row Records. When announcing the acquisition, Snoop Dogg said

“It feels good to have ownership of the label I was part of at the beginning of my career, and as one of the founding members, this is an extremely meaningful moment for me.” 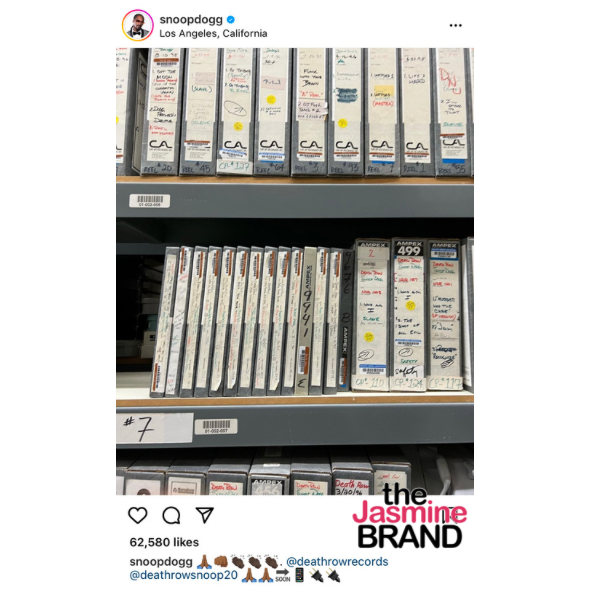 However, there was some confusion about the ins and outs of the acquisition. Snoop Dogg claimed that his purchase included The Chronic album from Dr. Dre’s catalog. However, Dr. Dre’s attorney released a statement saying that isn’t true.

“There are false reports out regarding ownership by Death Row of Dr. Dre’s The Chronic. Dr. Dre owns 100 percent of The Chronic.” 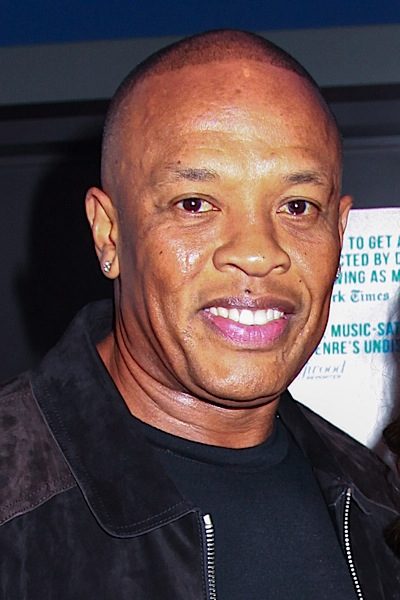 Despite the confusion over who owns what, Dr. Dre did bring Snoop Dogg with him to help headline this year’s Super Bowl halftime show. They were joined by Mary J Blige, Eminem, and Kendrick Lamar. In a statement, Dr. Dre said,

“The opportunity to perform at the Super Bowl Halftime show, and to do it in my own backyard, will be one of the biggest thrills of my career. I’m grateful to JAY-Z, Roc Nation, the NFL and Pepsi as well as Snoop Dogg, Eminem, Mary J. Blige and Kendrick Lamar for joining me in what will be an unforgettable cultural moment.”

The duo is overdue to create some new hits together. Their iconic songs like; Nuthin but a G thang, The Next Episode, Still D.R.E have withstood the test of time and are essential to the culture. 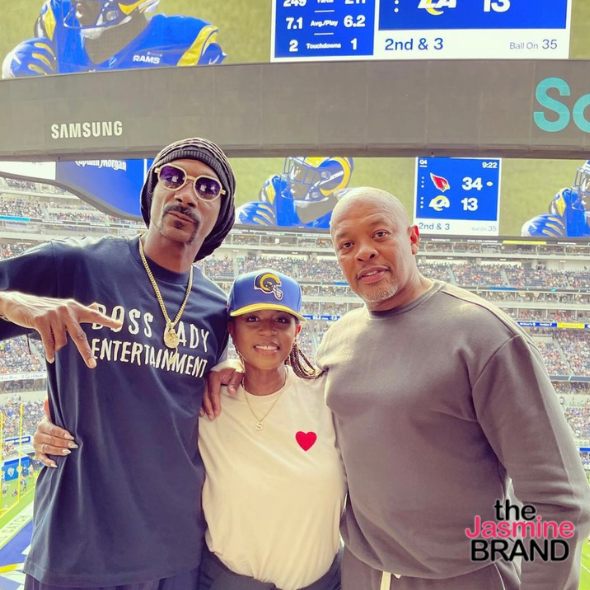 Are you ready for new music from the two? Let us know in the comments. 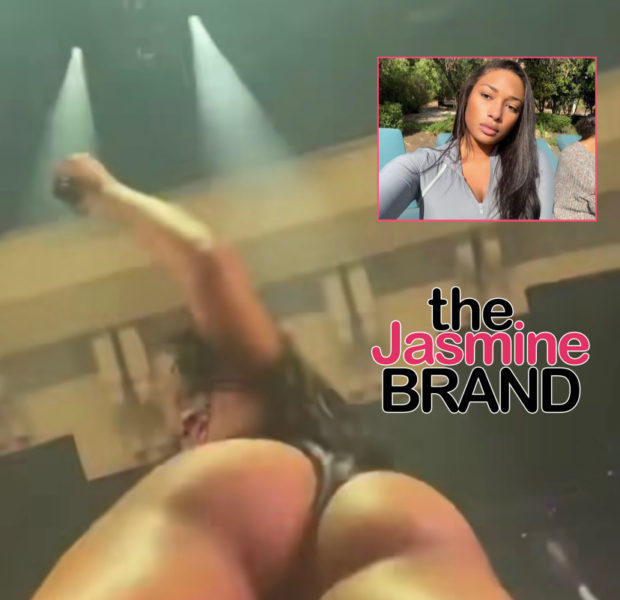 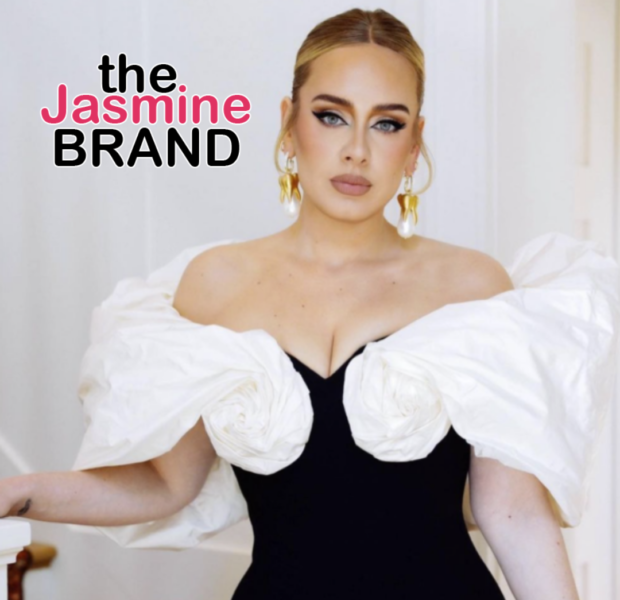 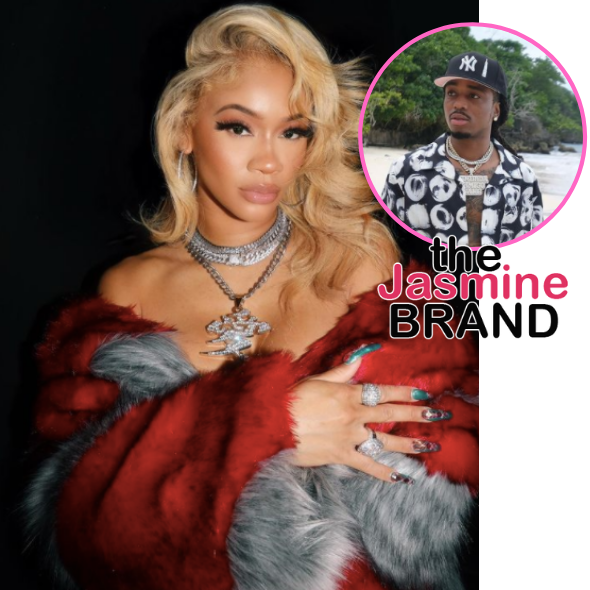 Monica Reveals The Qualities She’ll Look For In Her Next Bae: There’s A Height Requirement For This Ride!
Exclusive
Post Slider