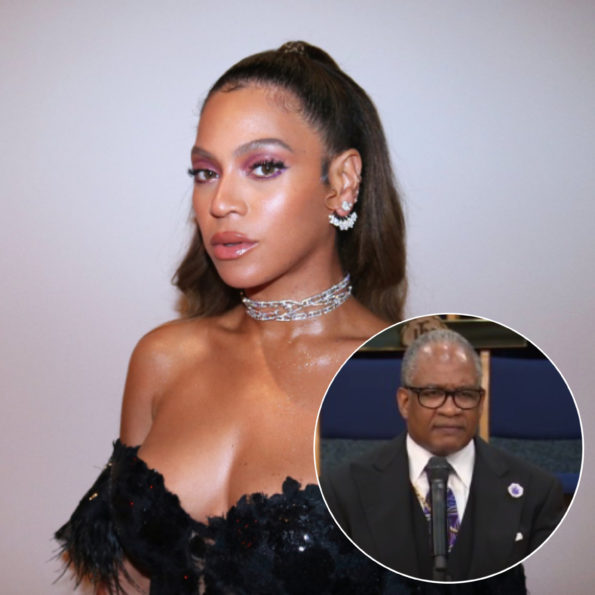 Bishop Calls For A Public Denunciation By The Church Over Beyonce’s New Song  “Church Girl”, Labels It Trash: Nobody Respects The Church [VIDEO]

It looks like Beyonce may have upset the church!
It appears well known Bishop Patrick Wooten is not too fond of Beyonce’s new song, “Church Girl,” which is featured on her new album, Renaissance.

Part 1 Bishop Calls Beyoncé’s Song “Church Girl”, Which Samples Twinkie Clark, Trash: Somebody Sold Their Soul To The Devil! **if you’re a spiritual person, do you find this song offensive?** pic.twitter.com/gIULViAIf5

In a new video circulating the web, Bishop Wooten is seen speaking to his congregation about his disdain for the song, not only for the message and the lyrics but also because Queen B sampled the track from Twinkie Clark and the legendary Clark Sisters hit song “Center Of Thy Will.”

“Beyonce just released sacrilege.. Somebody sold their soul to the devil… This piece of trash that’s been released, and she names it ‘Church Girl’. I thought to try to read the lyrics to you, but I struggled to listen to them. It’s too bad..It would be a desecration if  read this. “ 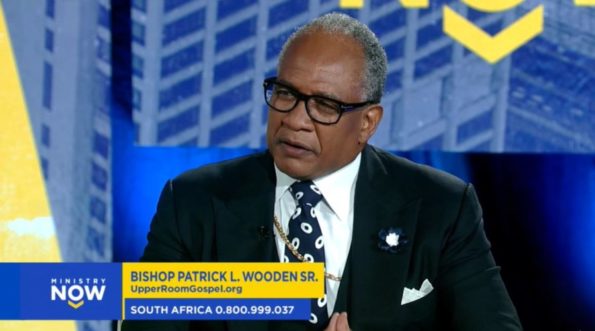 “To sample the song of a real church lady, Twinkie Clark.. I don’t know whether she knew what she was going to do with the song or not. But she knows she not saved… I pray to God that a stiff denunciation of what she did with that song is put out. It shows that we’re not speaking up. Nobody respects the church.” 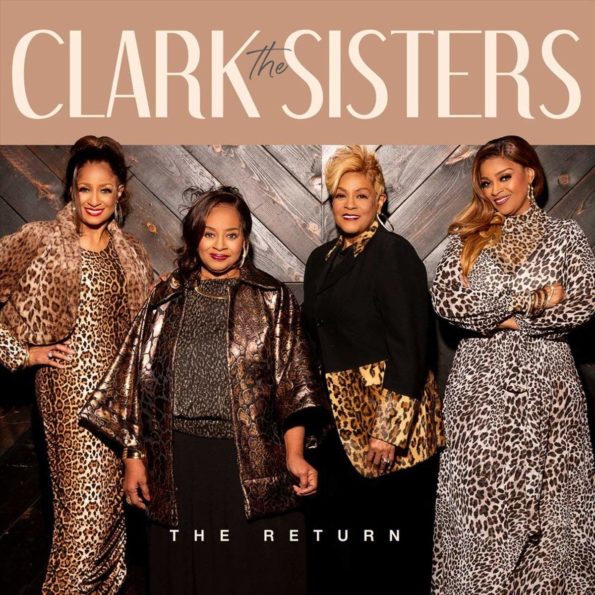 While Bishop Patrick Wooten was angered by the song, Twinkie Clark seemed pleased that Beyonce sampled her record and actually thanked the“Break My Soul” singer for listening to her music.

See video below:
This isn’t the first bit of controversy that has occurred following the release of Beyonce’s new album.
As previously reported, Kelis called Beyoncé out for sampling her 2003 song “Milkshake” without giving her a heads up. It’s important to note that the song in question, “Energy,” only contained the interpolation (portions of a melody) of “Milkshake” and reportedly not any of the vocals recorded by Kelis. Despite this, Beyoncé still initially credited Kelis on her song in addition to the people responsible for making the sampled beat, Pharrell Williams and Chad Hugo.
https://twitter.com/thejasminebrand/status/1552793077177372672?ref_src=twsrc%5Etfw%7Ctwcamp%5Etweetembed%7Ctwterm%5E1552793077177372672%7Ctwgr%5Ec2dab131f63648db64dbbd06f4b99b99921c75ea%7Ctwcon%5Es1_&ref_url=https%3A%2F%2Fthejasminebrand.com%2F2022%2F08%2F04%2Fkelis-says-you-cant-be-afraid-to-speak-up-for-yourself-as-she-reacts-to-reports-that-beyonce-removed-milkshake-sample-from-renaissance%2F
However, Beyoncé listened to Kelis’ complaints and the “Milkshake” incorporation was removed from the project. Kelis seems to be happy with that and unbothered by the backlash that came her way for sharing her issues with Beyoncé.
What are your thoughts on Bishop Wooten being angry over Beyonce Sampling The Clark Sisters? Let us know in the comments below!
Tags: beyonce, Beyoncé Renaissance album, Bishop Patrick Wooten, Church Girl, recommend, renaissance
Tweet Like Plus Pin It Share 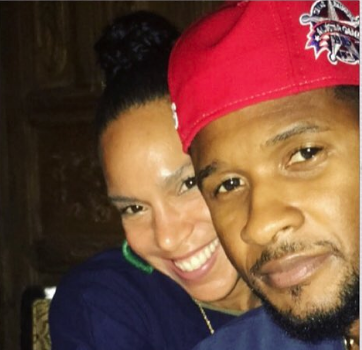 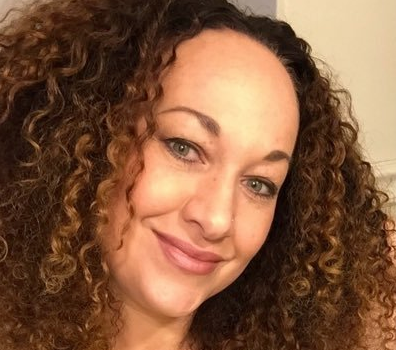 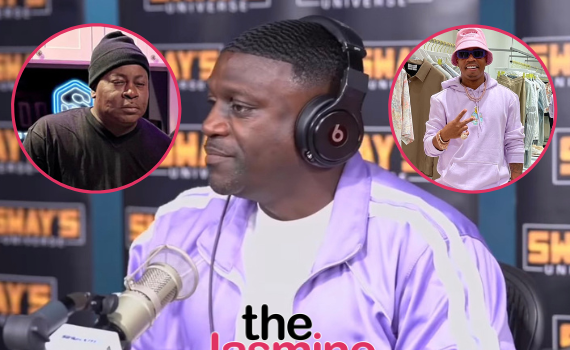