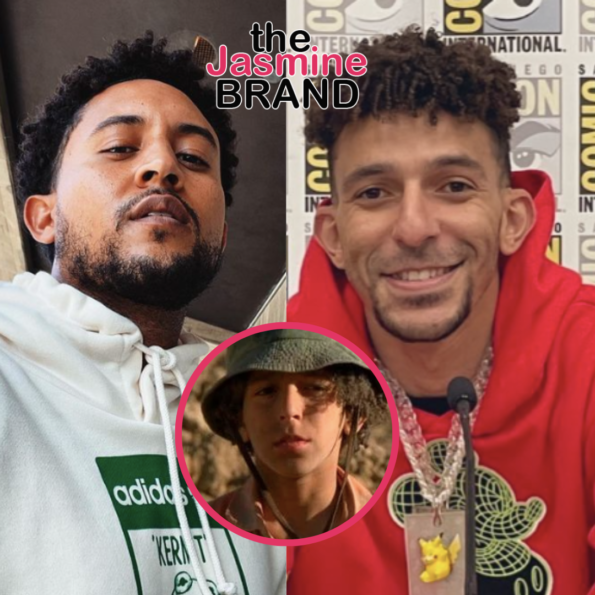 It seems in another universe Hector Zeroni could have been a “Smart Guy.”

The 2003 film “Holes” has become a fan favorite over the years! As you may already know, the movie stars Shia LaBeouf, 36, as Stanley “Caveman” Yelnats IV – a teenager with bad luck who was sent away to a troubled boys camp for a crime he didn’t commit. While there, Stanley embarks on a journey to find runaway camper Hector “Zero” Zeroni, portrayed by Khleo Thomas, 33. Once reconnected, the two teens work to find Stanley’s family missing treasure, and in doing so, they break the curse placed on the Yelnats clan.

During the most recent Disney’s D23 Expo, which took place in California, it was revealed that “Smart Guy” actor Tahj Mowry, 36, almost landed the role of Zero. While on stage with Khleo Thomas, Tahj Mowry shared,

“Okay, I’ve known this dude for a while and this dude beat me out for the role of ‘Holes!’”

“No it was a long [audtion] list, bruh. I remember that screen test and I saw you and a bunch of names I recognized – sweating! I was like ‘oh, I’m not getting this, no way!” 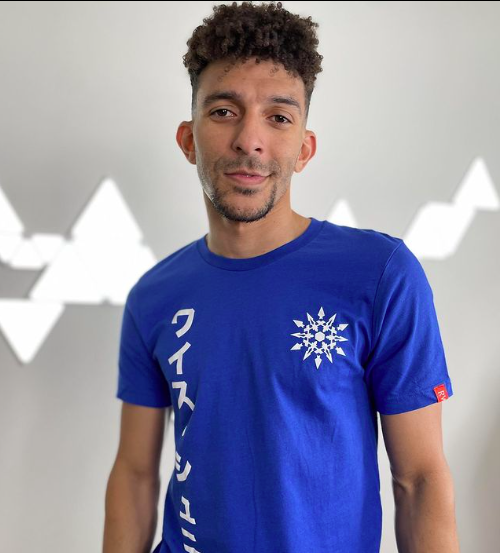 However, despite his self-doubt, Khleo did land the role, marking his breakout performance. He even scored a nomination for a best-supporting actor award for the role. Tahj offered his friend praises for getting the part and said, 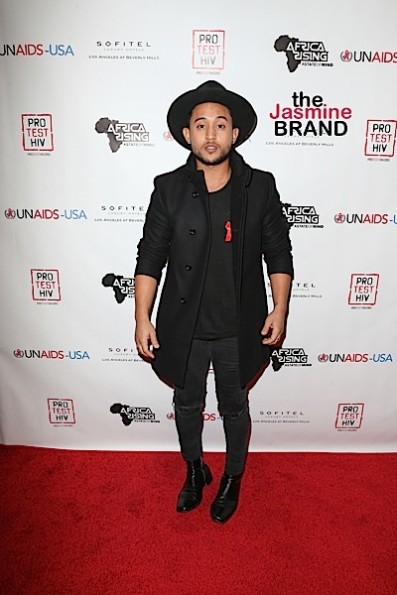 Even though Tahj didn’t receive the part of Zero, the actor has definitely made his mark in Hollywood. The younger brother of famed twin sisters Tia Mowry and Tamera Mowry starred in his own sitcom “Smart Guy” from 1997-1999. In addition to that, he’s appeared in numerous hit TV shows and movies such as; “Full House,” “Kim Possible,” “Me Time,” “Baby Daddy,” and more!

After “Holes,” Khleo went on to appear in multiple projects, including; “Going to the Mat,” “Roll Bounce,” “House,” and more! 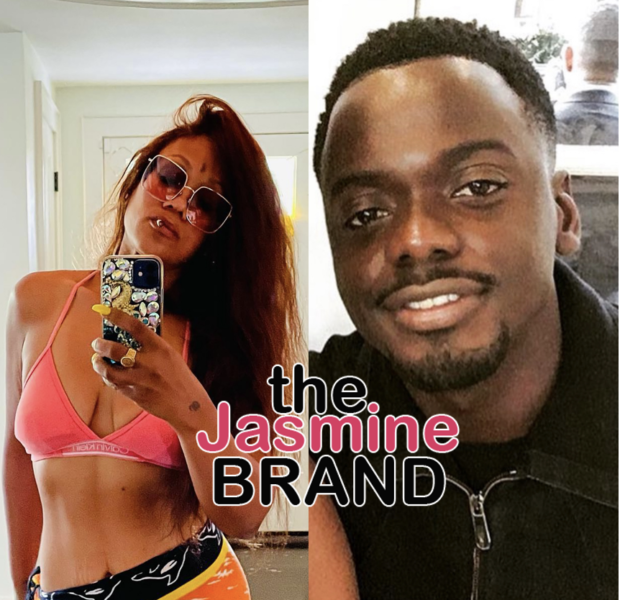 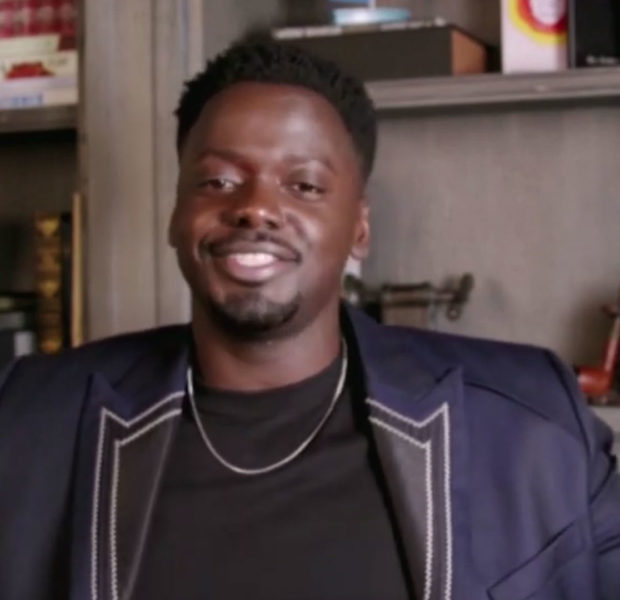 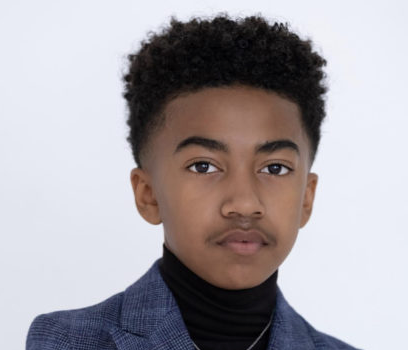 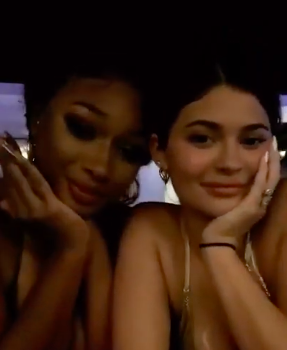