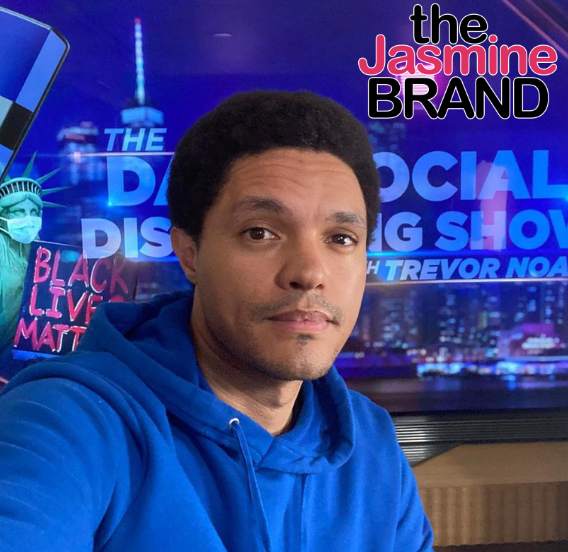 Trevor Noah Is Leaving “The Daily Show” After Seven Years: There’s Another Part Of My Life Out There, I Want To Carry On Exploring

Trevor Noah will be leaving “The Daily Show” soon. 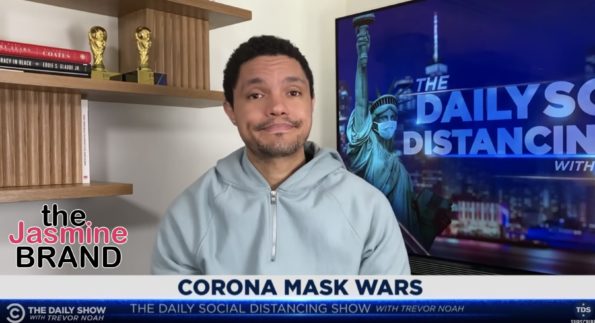 According to reports, Trevor Noah, on Thursday (Sept. 29) announced his plans to leave “The Daily Show,” which premieres on Comedy Central. Trevor Noah, who took over the series from John Stewart back in 2015, transformed the show in a seven year time frame for a new generation of viewers who tune in from social media rather than using their cable outlets and broadcast networks. While making his announcement to his audience, Trevor Noah said:

“I want to say thank you to you, to you who watched this.”

“I never dreamed that I would be here. I sort of feel like ‘Charlie and the Chocolate Factory.’ I came here for a tour of what the previous show was and then the next thing you know I was handed the keys.”

“I spent two years in my apartment, not on the road, and when I got back out there, I realized there’s another part of my life out there that I want to carry on exploring. I miss learning other languages. I miss going to other countries and putting on shows.”

The actor and writer ended with expressing his love to his viewers, “The Daily Show” team and to Comedy Central.

The network said in a statement:

“We are grateful to Trevor for our amazing partnership over the past seven years.  With no timetable for his departure, we’re working together on next steps.”

“As we look ahead, we’re excited for the next chapter in the 25+ year history of ‘The Daily Show’ as it continues to redefine culture through sharp and hilarious social commentary, helping audiences make sense of the world around them.”

What are your thoughts on Trevor Noah leaving “The Daily Show?” Share it with us in the comments below. 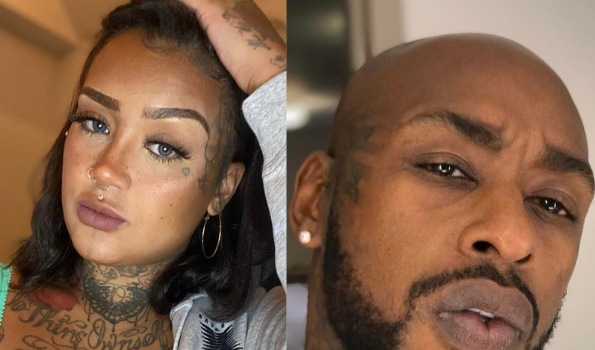 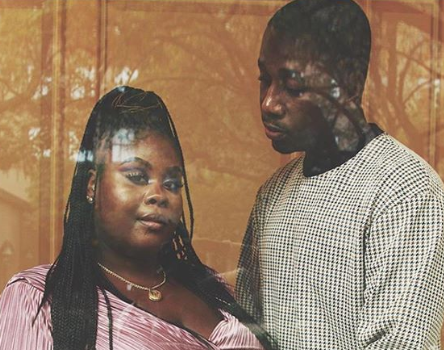