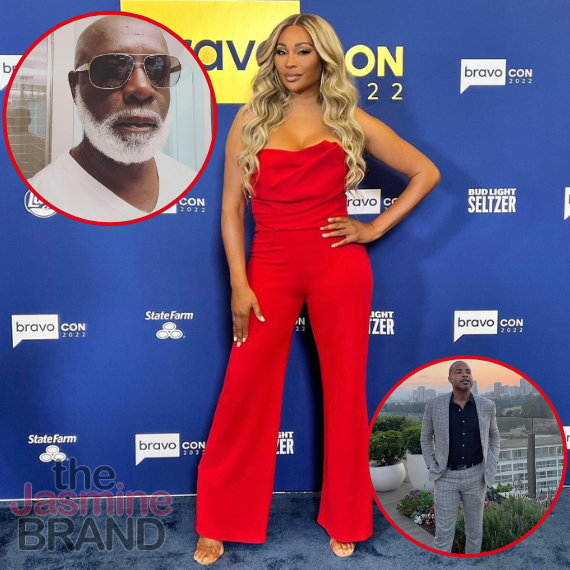 Cynthia Bailey’s Ex-Husband Peter Thomas Weighs In On Her Recent Split From Mike Hill,  Says She’s A ‘Queen’ Who ‘Deserves The Best’

It’s nice to see that Cynthia Bailey’s ex-husband is supporting her during her recent split from Mike Hill.

In an interview at this year’s BravoCon, “Real Housewives of Atlanta” alum Cynthia Bailey revealed that her ex-beau Peter Thomas reached out following her breakup with her soon-to-be-ex spouse Mike Hill.

“He said he just wishes me the best. He told me I was a queen and that I deserve the best, so that was really, really nice.”

The reality star finalized her divorce from “RHOA’s” Peter Thomas in 2017 after seven years of marriage. She decided to love again and reportedly started dating Mike Hill in 2018. In 2020, Bailey married the talk show host — which was documented during her last season of “RHOA” in 2021. During her recent interview, Bailey reflected on what led to her latest divorce.

“Our relationship and our marriage came with a lot of big transitions. I basically moved to a different city, a different house, started a whole new career at 55 years old. So that was all a lot of stress for me.”

“I think there was some incompatibility. We’ve always been, for the most part, in a long-distance relationship and that’s not easy.”

“And I wasn’t always a pleasant person to be with. I’m in full menopause at this point, so I’ve got a lot going on! Listen, this menopause is no joke. It is absolutely no joke.”

The model was asked if she was in good spirits when it came to dating post-breakup. The mother of one, who shares 22-year-old daughter Noelle with actor Leon Robinson, explained:

“I don’t know yet. I haven’t been single that long. I just honestly stopped wearing my wedding ring with the announcement because although we were going through some things, it was important to me to honor my marriage all the way until the end.” 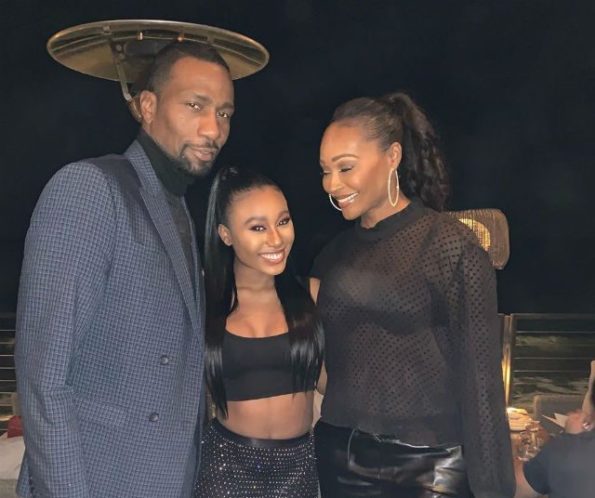 “There’s still a friendship there. I have so much love and so much respect for my Mike and our marriage.”

“I’m actually loving the timing of all of this because Mike and I put out our statement and then I literally got on a plane and came out here.”

As previously reported, on Oct. 12, Bailey and Hill confirmed their split, just a couple of days before their second wedding anniversary. In a previously released joint statement, they said: 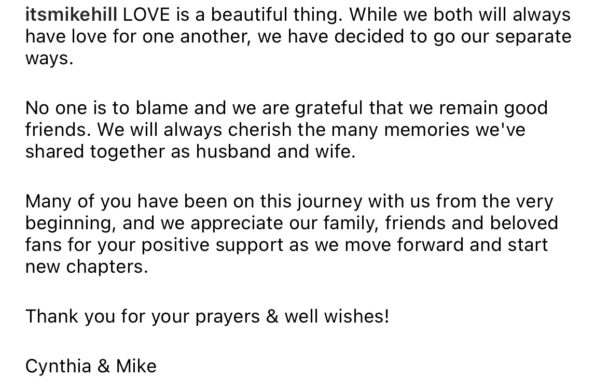 What are your thoughts on Peter Thomas reaching out to Cynthia Bailey after her split from Mike Hill? Share it with us in the comments below. 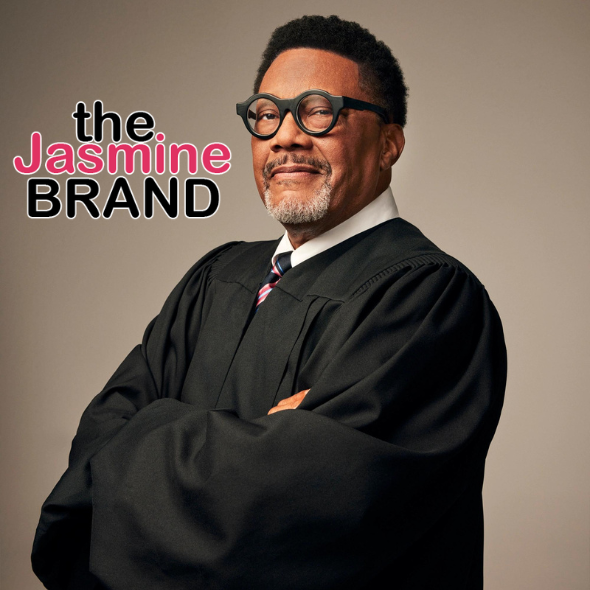 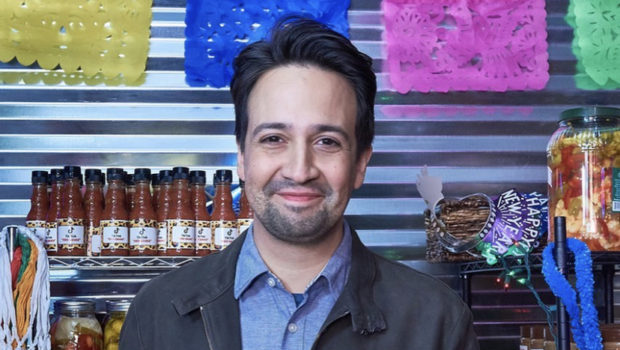