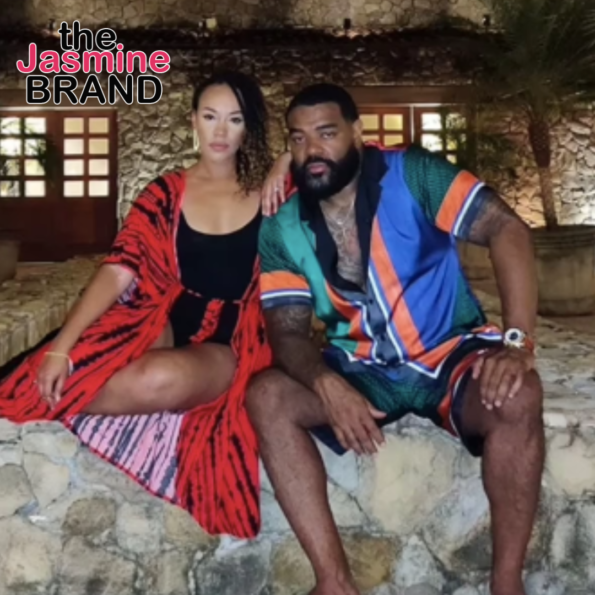 theJasmineBRAND exclusively reports that “Love & Marriage: DC” will be getting new cast members for its upcoming season!

According to our sources, the reality series has officially added Clifton Pettie and Joi Carter to the cast. As you may already know, the love birds rose to stardom after meeting on OWN’s other hit reality series “Ready To Love” — a dating series that centers around the romantic interactions of successful Black men and women in their 30s and 40s looking for genuine love.

In September, one year after falling in love on “Ready To Love,” Clifton Pettie and Joi Carter got engaged! Clifton popped the question during the couple’s interview with “Good Day DC.”

Clifton and Joi signing on for “Love & Marriage: DC” couldn’t have come at a better time. theJasmineBRAND recently broke the news that Monique Samuels and her husband Chris made the decision not to return to the reality series. 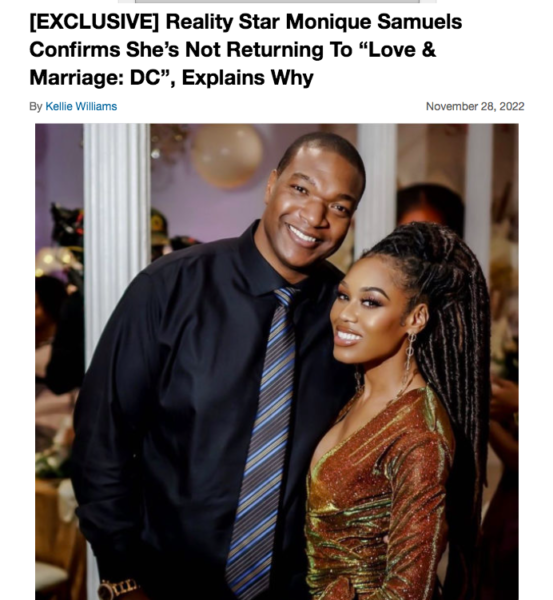 During the premiere season – which followed Love & Marriage: Huntsville – Monique and Chris were joined by their friends Erana and Jamie Tyler, along with Ashley Silva and her husband DJ Quicksilva.

Our insiders confirmed that despite Clifton and Joi being the new kids on the block, they already are friends with Erana and Jamie Tyler. The couples recently had a double date at a basketball game.

What are your thoughts on Clifton Pettie and Joi Carter joining “Love & Marriage: DC?” Tell us in the comments below! 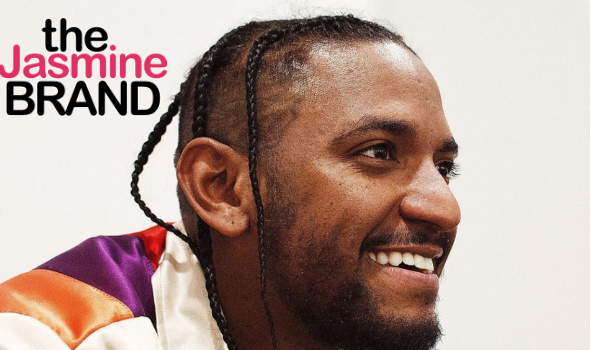 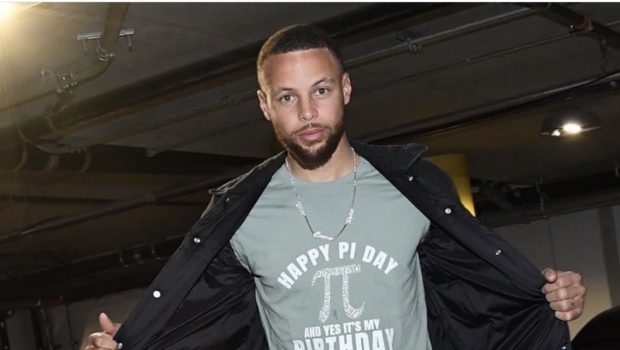