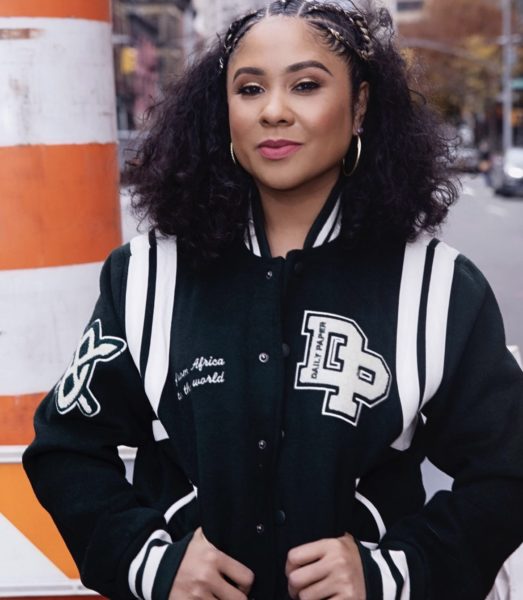 Angela Yee is getting candid about her departure from The Breakfast Club!

During an exclusive interview with Jasmine Brand, CEO of the theJasmineBRAND, Angela Yee opened up about leaving “The Breakfast Club” and what she will miss most. She said,

“Our listeners…We have certain people that call up all the time that I’m used to hearing. It’s like your friends. So, I know I’ll miss them, and hopefully, they’ll be listening to my show, as well.”

“Everybody that worked there…we had some times. So, that’s fun. And I think the ability on a Friday, when everybody doesn’t do interviews, to be able to be done with work at 9:00 a.m I’ll miss that.” 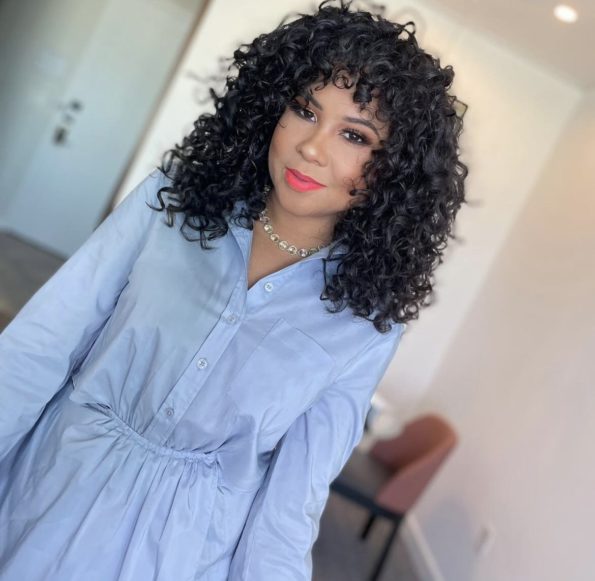 As previously reported, long-time co-host of “The Breakfast Club” Angela Yee announced in August that she’s stepping away from the morning radio show to head her own nationally syndicated midday radio show. As you may already know, she’s been a staple on the hit show alongside Charlamagne Tha God and DJ Envy since late 2010. 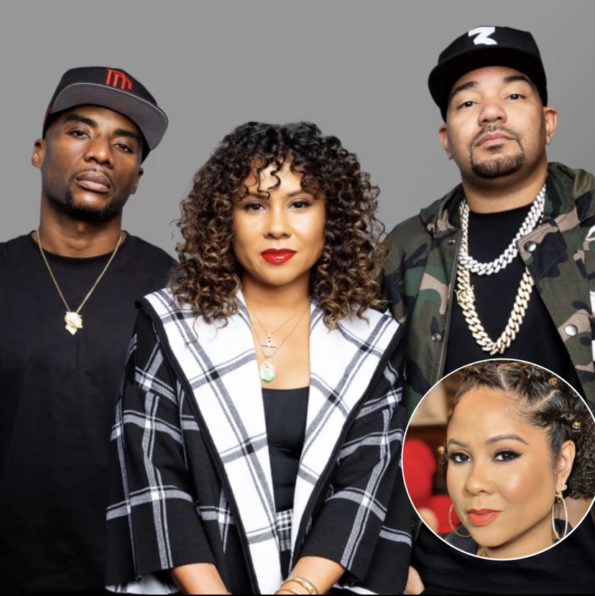 When asked why she announced her departure so early, Yee said it was a “necessity.”

“It was a necessity because we need to find people. So they need to find who’s replacing me and I need to get a co-host. And that’s a process too so I have to be able to put that out there so that we can also post that these jobs are open right. And then I need a whole staff.”

She added that execs also needed enough time to shop her new show.

“They have to shop my show to make sure to see which stations are picking it up. We’re starting off in a minimum of 30 different markets but we have to be able to be like ‘hey, this show is going to be available.’ So it is a whole process, it’s not like you can just announce it and two weeks later you’re out of here.”

Jasmine Brand went on to ask Angela Yee what characteristics and skills should the new person have if they want to be successful. The radio host replied, revealing that there will actually be two new hosts.

“Patience….I think research is important as far as like making sure– I honestly do a lot of my own research and that’s such an important thing because everything changes like every minute.” 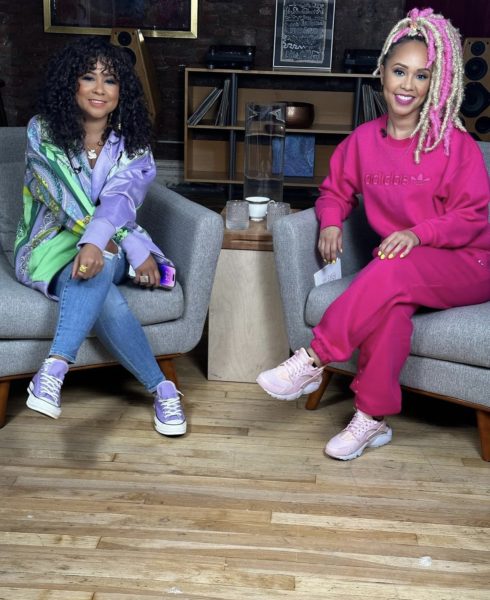 Angela Yee also said the new staff will need to be flexible!

“It is going to be a lot of work to try to fit in right away because, you know, we’ve been doing this for 12 years right and so there’s a certain type of Rhythm. And so, in order to establish that Rhythm you are going to have to really like go go hard.” 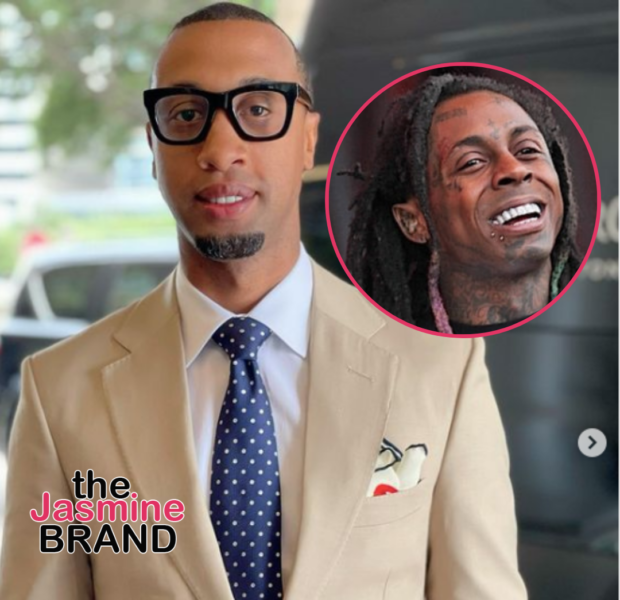 EXCLUSIVE: Ava Duvernay On Why Central Park Five Is Renamed Exonerated 5 + “When They See Us” Most Watched Series On Netflix In US Every Day
Exclusive
Post Slider