NBA YoungBoy is reportedly walking down the aisle sooner than later!

According to recent reports, rap star NBA YoungBoy has revealed that he’s getting married in a few weeks. The 23-year-old Baton Rouge rapper is engaged to his fiancée Jazlyn Mychelle, who is the mother of their two children, 1-year-old daughter Love Alice Gaulden and their 2-month-old newborn.

NBA YoungBoy has revealed he’s getting married in a couple days ? pic.twitter.com/CraL4LU2gL

Although the alleged news has not been confirmed as of yet, last month, NBA YoungBoy seemingly revealed that he’s going to get married in January of 2023. While chatting with his fans and followers on Instagram Live, the “Bandit” rapper reportedly said that he was lonely. Someone then took to the comment section and suggested the artist should hop on OnlyFans.

NBA YoungBoy, born Kentrell Gaulden, appeared to take offense to the suggestion and in his response, blurted out his wedding date. While speaking to another person who was in the room with him, YoungBoy said,

Do you think NBA YoungBoy and his fiancée will be getting married soon? Comment below and let us know!

Jhene Aiko Releases “Triggered” Freestyle, Admits She Did The Song Because ‘I Was So Afraid Of What I Might Do’
Exclusive
Post Slider 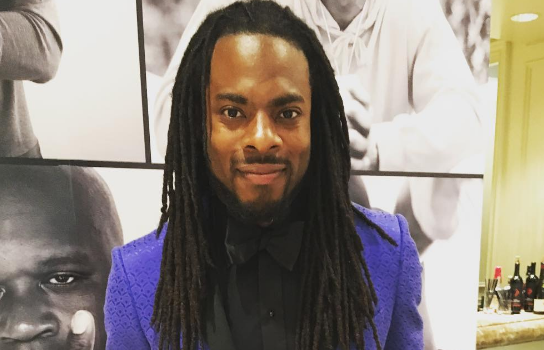 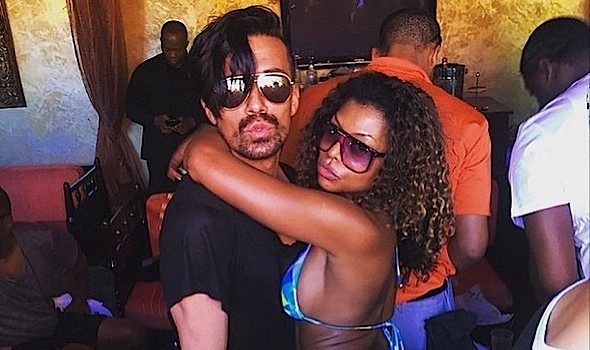 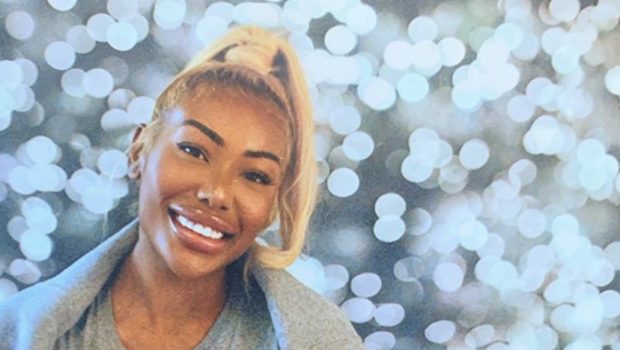