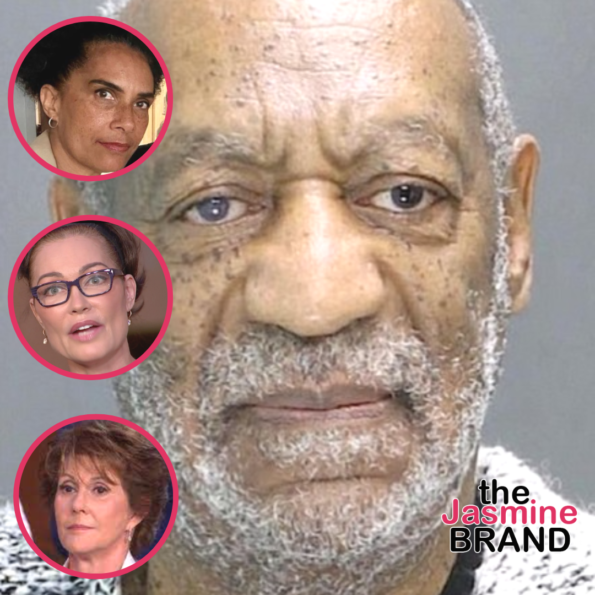 Bill Cosby is facing legal issues when it comes to sexual assault…again!

Recent reports state that Bill Cosby is facing a new sexual assault lawsuit from five women. Some of the accusers worked on his popular sitcom “The Cosby Show.” According to the suit, Lili Bernard, Eden Tirl, Jewel Gittens, Jennifer Thompson, and Cindra Ladd claim Bill Cosby acted as their mentor as they attempted to enter showbiz in the ‘80s and ‘90s, however, he allegedly turned into a predator. The plaintiffs note that the actor was able to take advantage of them due to their age at the time and their vulnerability.

In a 1992 episode of “The Cosby Show,” Lili Bernard guest starred as Mrs. Minifield. In the lawsuit, she claims the 85-year-old drugged and assaulted her numerous times. During one attack she allegedly woke up while being raped and was smothered with a pillow by Cosby. The suit reads that when she threatened to contact the police, Cosby threw her down a flight of stairs and kicked her out, threatening to destroy her. Lili Bernard reportedly didn’t report the alleged crimes out of fear for her life.

Eden Tirl, who played a cop on “The Cosby Show,” alleges she was “escorted” by one of the employees on set to the comedian’s dressing room. She claims he then locked the door, grabbed her breasts, kissed her neck, and pressed his penis into her back while whispering “this is making love.”

Jewel Gittens alleges in the suit that Cosby drugged and assaulted her in his home while they discussed a possible role for her on his show.

As previously reported, dozens of women accused the “Fat Albert” actor of rape and assault over the years. In 2018, he was sentenced to 10 years in a Pennsylvania prison for indecent assault but was released last year after prosecutors violated an immunity deal he had been given from a previous district attorney.

Earlier this year, the Pennsylvania native was found liable by a California jury in a civil case of sexually abusing a teenage girl in 1975.

Andrew Wyatt, Cosby’s rep, announced that the accusers in the latest suit aren’t new and neither are their allegations. He claims the women filed the “frivolous” suit because they are unwilling to accept that the actor was vindicated in his Pennsylvania criminal case. He says that the accusers are “all about money,” not justice. Cosby has since denied the new allegations and says he’ll be cleared of any “crimes” in the end.

What are your thoughts on Bill Cosby’s new sexual assault lawsuit? Tell us below. 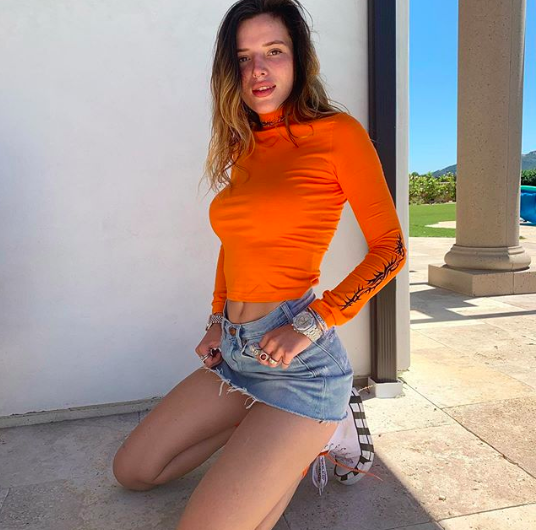 Nick Cannon Alludes To Having At Least 3 More Children On The Way, Admits Breaking Celibacy Due To Depression After Son Zen Passed & Was Unaware He Is Well Endowed 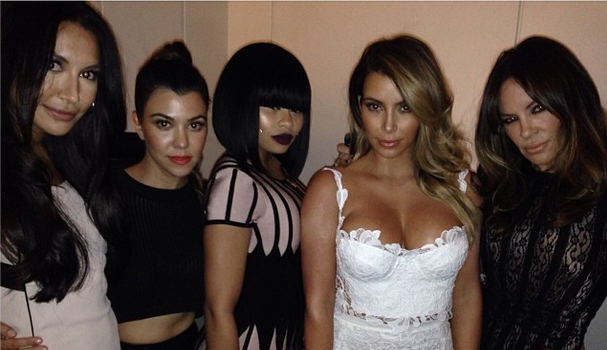 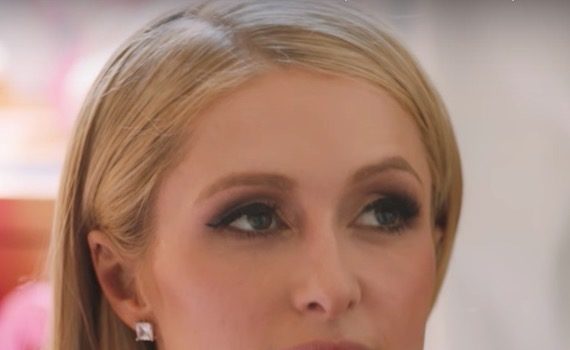 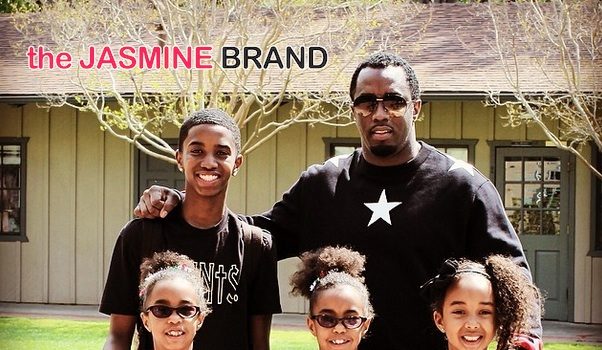