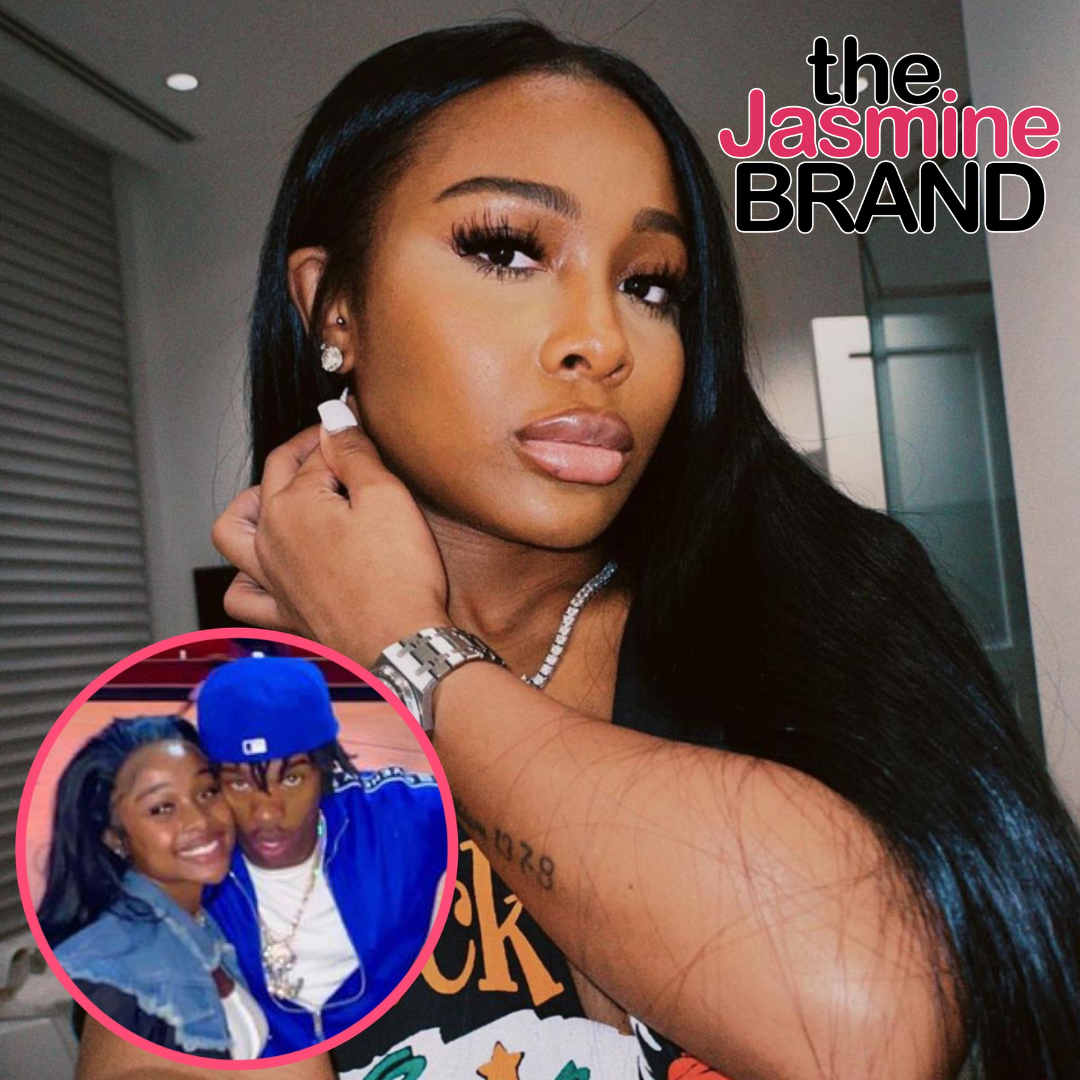 EXCLUSIVE: Entrepreneur Jayda Cheaves Says ‘I Think People Are Intimidated Only Because We Have A Child Together’ While Speaking On Her Love Life After Dating Lil Baby

During a recent episode of FOX SOUL’s ‘Brutally Honest with Jasmine Brand,’ Jayda Cheaves sat down for an exclusive conversation about love, life, and everything else in between. 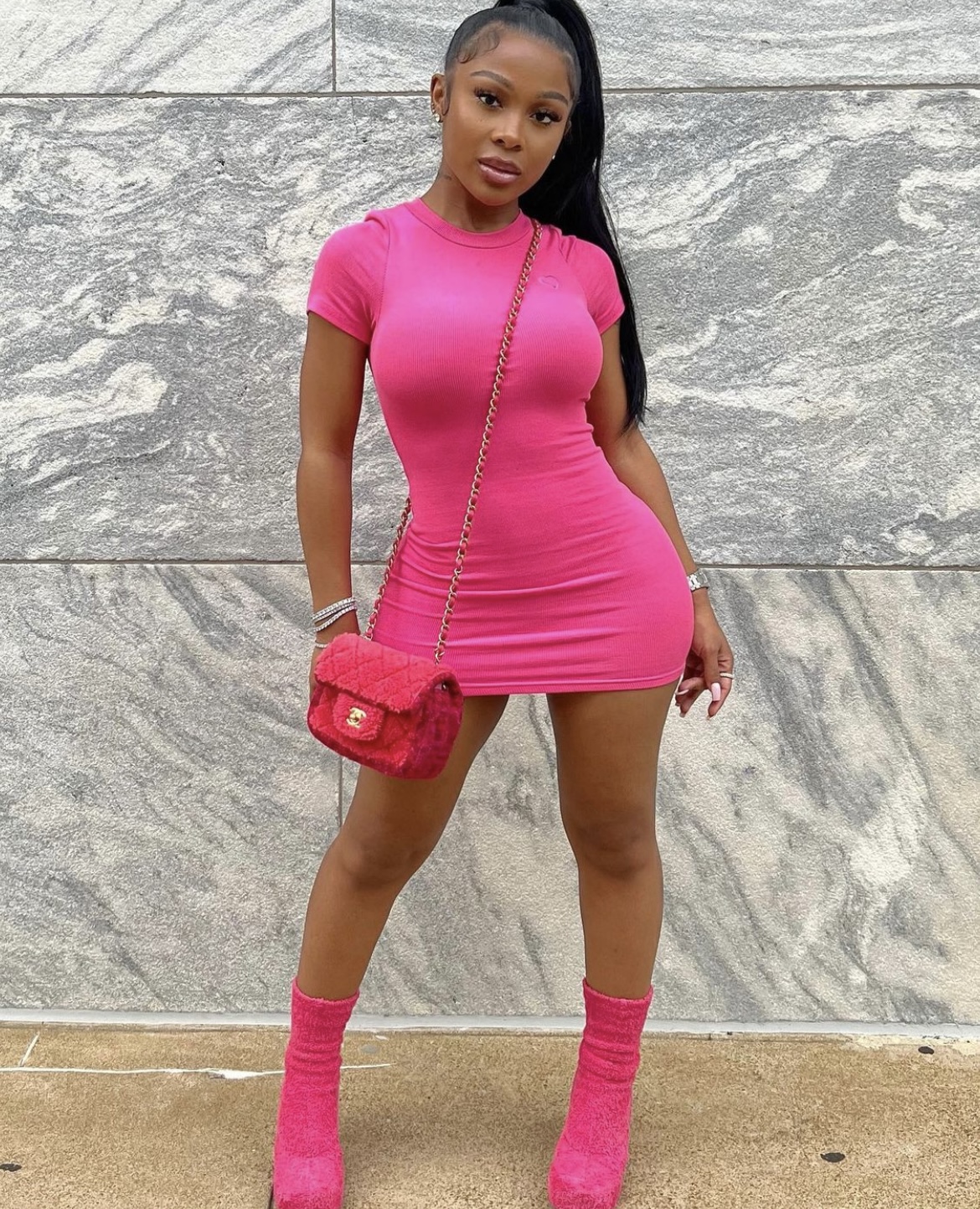 Although she effortlessly carries the title of everyone’s favorite entrepreneur/influencer, Jayda Cheaves’ social status isn’t merely the reason why she’s the internet’s proclaimed homegirl. Apparently, it’s not only her business savviness but also the famed rapper she was once attached to, Lil Baby. 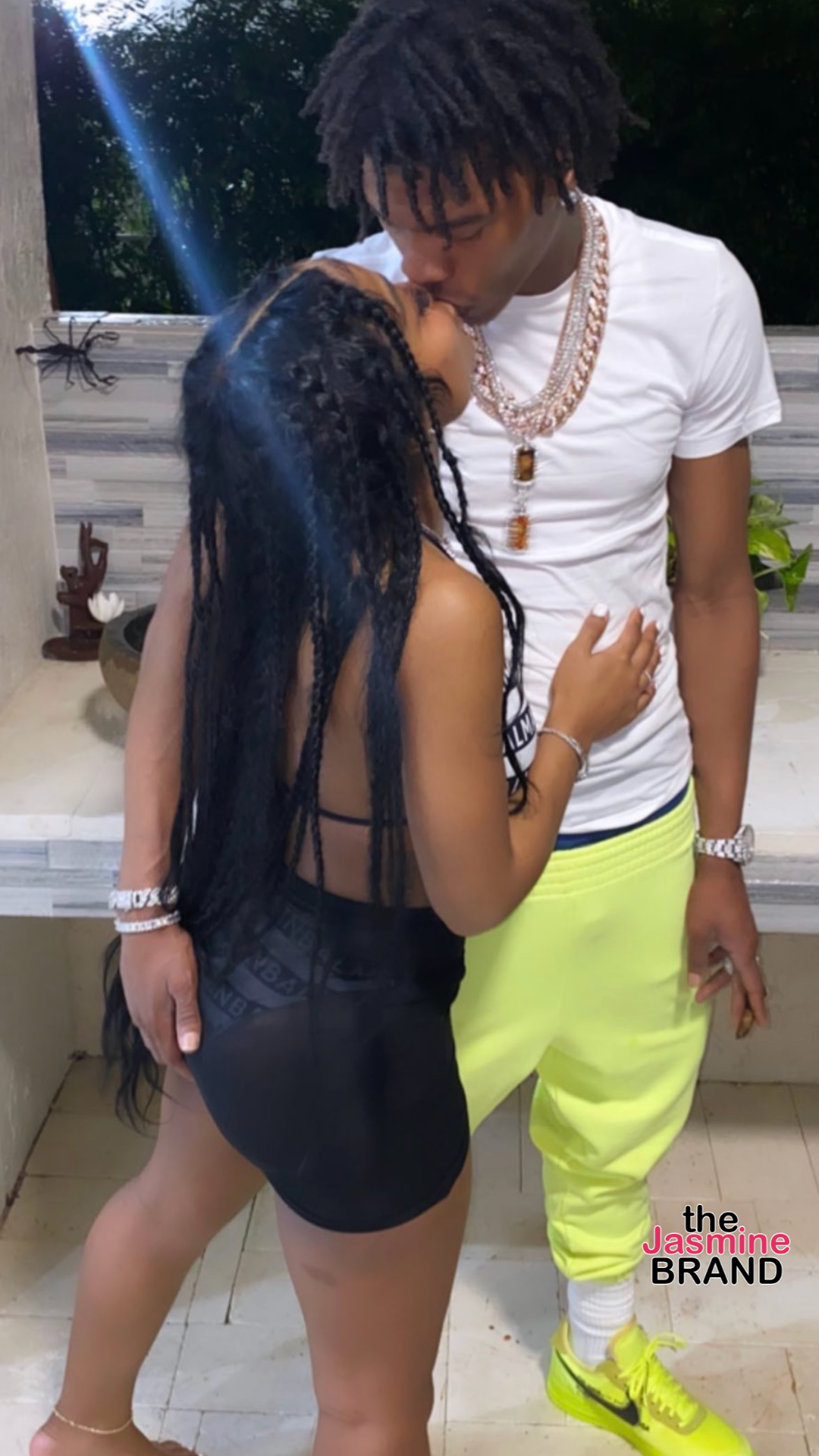 Often deemed the new-age power couple of the rap game, Jayda Cheaves and Atlanta-based lyricist Lil Baby’s whirlwind connection set the entertainment industry on fire. The former pair represented #RelationshipGoals for some, while others were drawn to the drama that sometimes came from their high-profile love connection.

When speaking on how she and the “Drip Too Hard” phenomenon crossed paths, Cheaves told host Jasmine Brand:

“We met (really) on Instagram. Like, when I first moved to Atlanta, everybody was talking about [Lil Baby], and I didn’t know him. My sister came to me… one day, and she was like, ‘You need to talk to Lil Baby.’ And I’m like… ‘What the f*ck?!’ Like, ‘Who is this?! I keep hearing his name!’ He was like super lit [in Atlanta].”

“[My sister and Lil Baby] had been in the same circle or whatever, and I guess he was telling her…’Put me on your sister, put me on your sister!’ And she definitely did that ’cause she put in a great word for him, and I was like, ‘Okay. I’ma see.’ So, I ended up following him on Instagram, and we just like started hanging out.”

EXCLUSIVE: #JaydaCheaves Details How She Met #LilBaby & How He Pursued Her // see the full conversation on @foxsoultv + watch new episodes of “Brutally Honest With Jasmine Brand” executive produced by @mahir_fadle every Monday (? @youknowjasmine #jayda #jaydawayda) pic.twitter.com/BjpgtRrf72

The two eventually had a son, named Loyal, together in 2019. Over the years, Cheaves and Lil Baby have (seemingly) had a rocky run and eventually split. Further into the interview, the WAYDAMIN owner opened up about her current dating life following the breakup with the 28-year-old rhymer. She (seemingly) indicated that Lil Baby still has all eyes on her — even though they are no longer an item.

“It’s hard ’cause a lot of these guys [are] scared. You know, I’ve had a situation, and it was like a little situation, and one of [Lil Baby’s] friends reached out like, ‘We ain’t doing that!’ So, it was just like, ‘Alright, like, is this my life? Is this what I’m going to have to deal with?’ But… whatever.”

Cheaves continued and expressed that most men are intimidated by the bond that she and her ex still share to this day.

“I think people are intimidated only because we have a child together and it’s like…no matter the situation, we always are cool, and we don’t let the negative really interfere with our personal relationship when it comes to just us being friends. ‘Cause we always cool–no matter what.'” 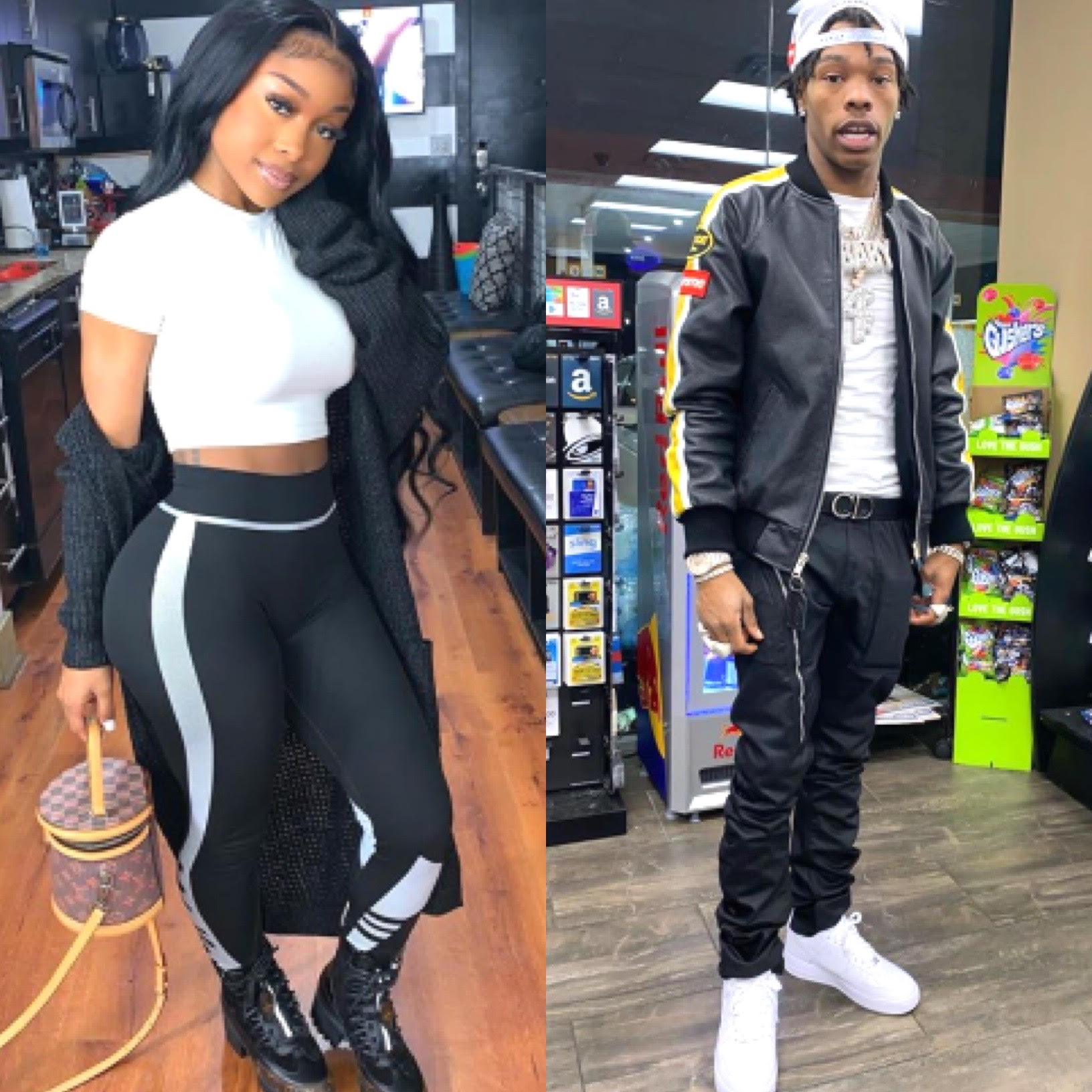 “If I was to experience somebody else, like… someone of status, it’s not gon’ be a rapper. I always tell my child’s father that. Like, ‘You don’t gotta worry ’bout me [being with another rapper].’ Even though it’s not his business if I wanted to date a guy that was in the rap industry, [but] it’s just [out of] respect for myself.”

It’s good to see that there’s no bad blood between the lovely parents!

Did you like Jayda Cheaves and Lil Baby together? Let us know in the comments below! 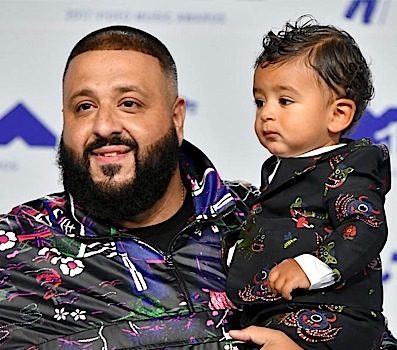 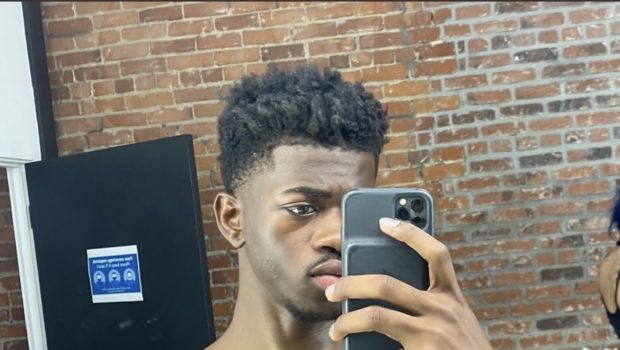