Word has it that Vanilla Ice, famous for hit song, “Ice Ice Baby” (don’t front shit was hot) will be featured on the upcoming British show, Dancing on Ice. 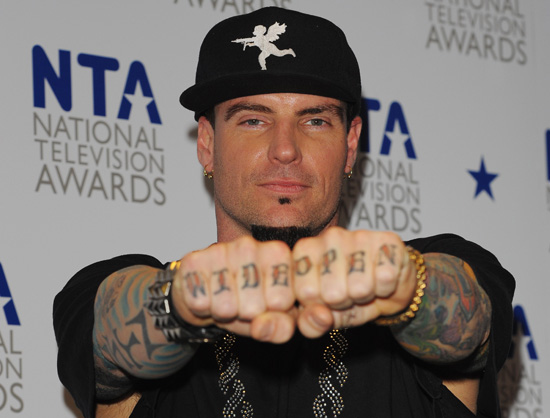 Never heard of the show? Yeah, me neither. Apparently, Dancing on Ice is a popular British television show, in which celebrities and their professional partners figure skate in front of a panel of judges. The new season starts in January. #Nice.