Former super model Tyra Banks was often considered ‘too thick’ for the modeling world because of her curves and she’s always been vocal about her support of “fierce sized” women. Vogue recently announced that their franchise will not work with any woman that appears to have an eating disorder or that is under the age of 16 and Tyra is thrilled about this news. Peep a few excerpts of Tyra’s open letter to Vogue:

On when she first started modeling

“When I started modeling, I used to see models who seemed unhealthy backstage at fashion shows. They appeared to be abusing their bodies to maintain a certain weight. These girls were booked over and over again for countless fashion shows and photo shoots. I’m sure many of you today have witnessed this, or even live it. Now, real progress is finally on the horizon. Vogue is stepping up, doing the right thing, and protecting that girl. Perhaps that girl is you!”

On the unspoken rule of modeling

“People get upset with you if you’re a very thin model. What many don’t know is that a certain sample size has been set by the industry, and you’re doing everything in your power to keep working. At times, I feel there’s an unspoken rule that says, “There’s no such thing as being too thin, as long as you don’t pass out.”

On turning her curves into a curveball

“In my early 20s I was a size four. But then I started to get curvy. My agency gave my mom a list of designers that didn’t want to book me in their fashion shows anymore. In order to continue working, I would’ve had to fight Mother Nature and get used to depriving myself of nutrition. As my mom wiped the tears from my face, she said, “Tyra, you know what we’re going to do about this? We’re going to go eat pizza.” We sat in a tiny pizzeria in Milan and strategized about how to turn my curves into a curveball. In a way, it was my decision not to starve myself that turned me into a supermodel, and later on, a businesswoman.”

On the protection of models

“I would love for models to be protected by a guild. Even when I was a teen model, I didn’t think it was fair that I had to enter the acting world to get insurance. When I went to Paris after graduating high school, I saw a model who was 12 years old without any supervision. That wouldn’t happen in the acting world. There needs to be more industry wide protections for models, and we need to be more consistent with what the acting world does: protect our minors, as well as the health and well-being of models.”

In other Tyra Banks news, the former talk show host has announced the replacement judges for long-time America’s Next Top Model partners Jay Manuel, J. Alexander and Nigel Barker since firing them. She took to her twitter and introduced the new judges as Johnny Wujek, Rob Evans and Kelly Cutrone. Wujek who is Katy Perry’s stylist will serve as a creative consultant (Mr. Jay’s role) while Evans, who is a model, will join Cutrone at the judging table along with Tyra. What do you think of Vogue’s new stance? And do we think that this new set of ANTM judges can pull in more viewers? Sound off in the comments. 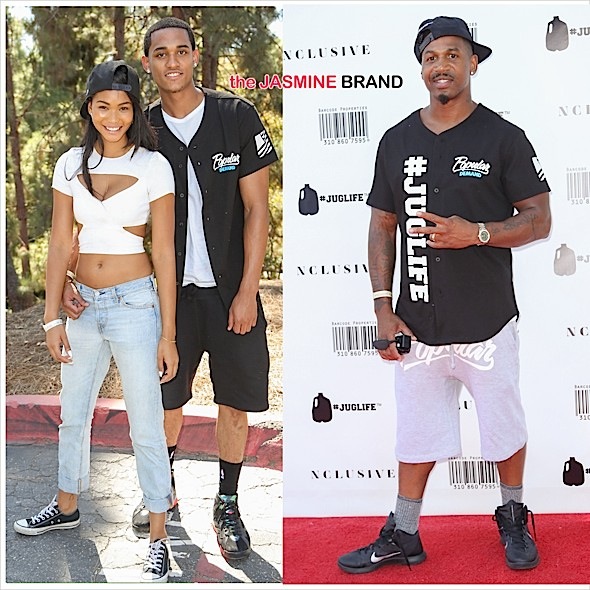 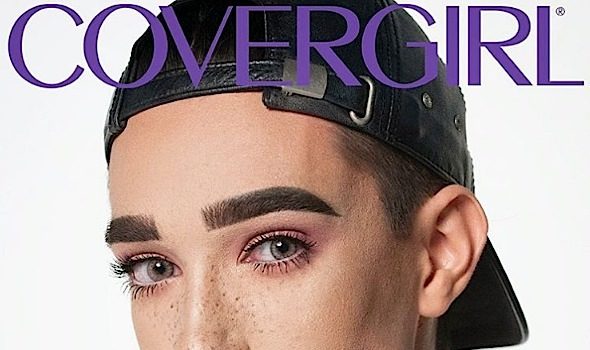