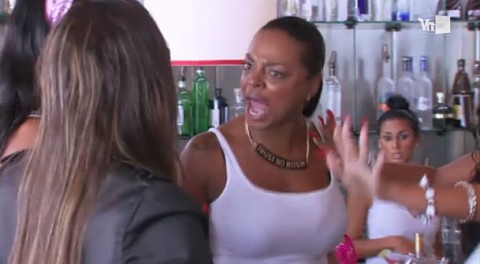 Can’t we all just get along? The episodes were filmed a few months ago, but that hasn’t stopped the twitter tension between the Basketball Wives LA’s cast. And one can’t help but wonder, after hearing that the viewership is down and four women are being fired after this season, is it all for ratings? Monday night’s episode was 60 minutes full of arguments, fights and drama. 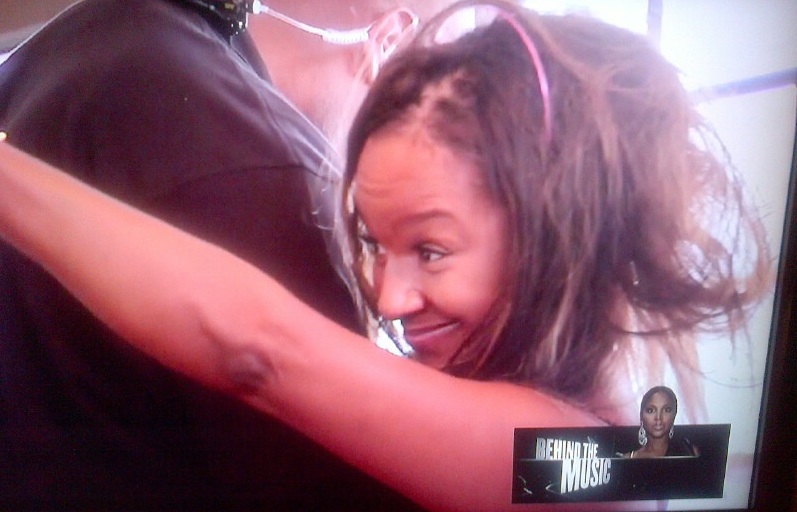 I’ve lost track of how many arguments took place but the biggest involved a physical altercation between Jackie Christie and Brooke Bailey. Although the network decided against showing the scuffle, viewers saw the aftermath, which resulted in Brooke’s torn shirt and necklace and Jackie’s frazzled hair. 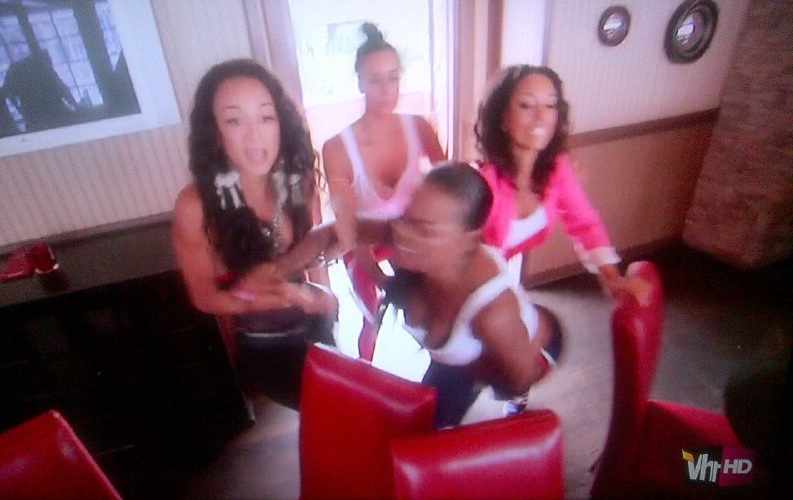 And while watching the episode, I couldn’t help but notice the twitter beef taking place. Of the fight scene, Brooke wrote on twitter:

I’m not AFRAID of NO b*tches … Never have been!!! Right is Right and wrong is wrong!!! I don’t have an EGO!!! I’m just a real b*tch!!! It’s not 1 cast member that can “BEAT MY *SS” If I’m going to get down with a b*tch it needs to be a VALID reason. A n*gga isn’t 1!!! B*tches older than me & an unaccountable amount of plastic surgery shouldn’t talk sh*t unless they want a seat handed to them!!!

Meanwhile, Jackie commented on the fight as well, tweeting:

awee love the cut @vh1 great job thank you #bbwla. LOL i feel its only right to let a few of ya’ll know NO did not get my booty whipped lol lmbo! ;-) and yes we good!

There’s also some twitter tough talk between Laura Govan and Malysia’s BFF, Bambi. These two don’t seem to be getting along. Why? We’re not 100% sure, but we think Bambi doesn’t care for Laura because she considers her ‘fake’. During the episode, the two met up at the park (which is red alert for a potential fight) to discuss their issue. Anywho, things didn’t end so well on twitter during the episode. Bambi wrote:

Sorry boo..it’s only for the cast! I have four kids…no time for thumb thuggin! y’all can have that.#BBWLA

#WHEW. If you saw last night’s episode, what did you think? And do you think their twitter beef is authentic, or simply them trying to garner more ratings? 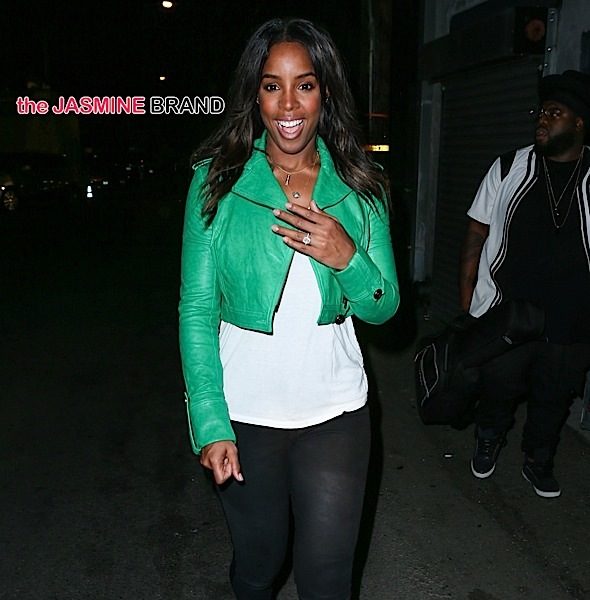 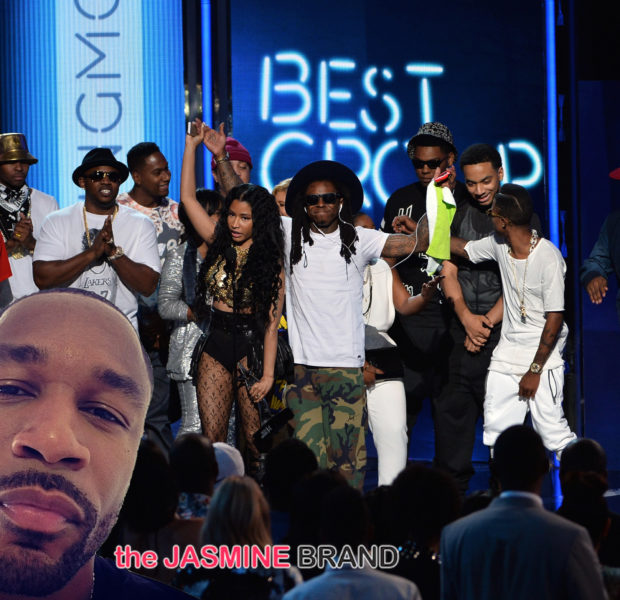 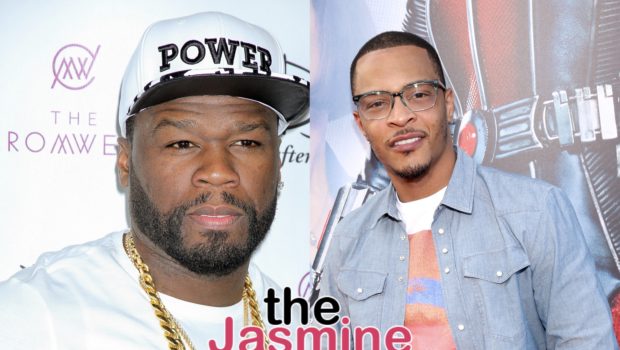 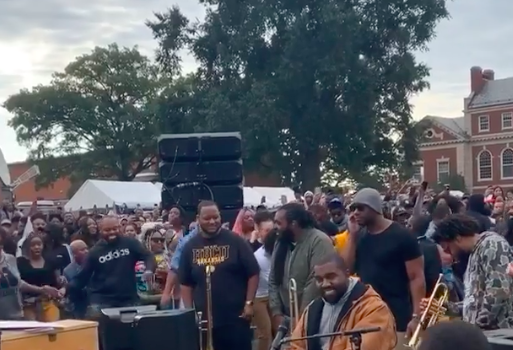