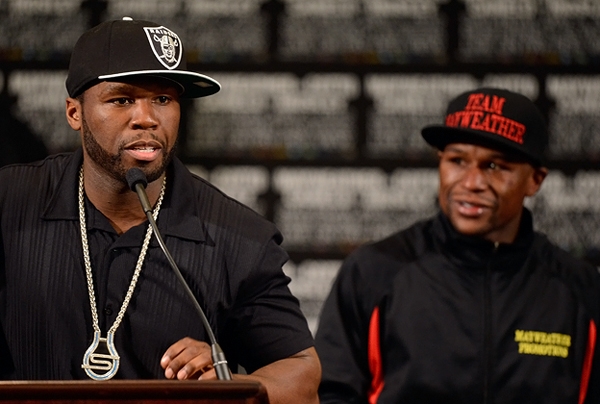 While you were sleeping, the business love affair between Curtis ’50 Cent’ Jackson and Floyd Mayweather, Jr. quietly ended. Well, not quietly, but it seems to be a wrap. On twitter, 50 announced that he and Floyd are no longer working together via TMT promotions or the Money Team. 50 wrote:

TMT IS OVER the money team is no longer a team. So it SMS promotions that’s it thats all.SMSaudio I’m no longer apart or down with TMT promotions. SMSaudio If anyone wants a money team jacket I’m selling mine for a dollar. The nap back hat comes with it. That’s a fare price. SMSaudio I move the fighters to SMSpromotion cause the other half of the money team .Didnt put up there $MONEY$.SMSaudio Get your TMT sweat suit NOW!! For just $7.99 on line No shipping and handling.SMSaudio

No response from Ray J yet, but stay tuned. 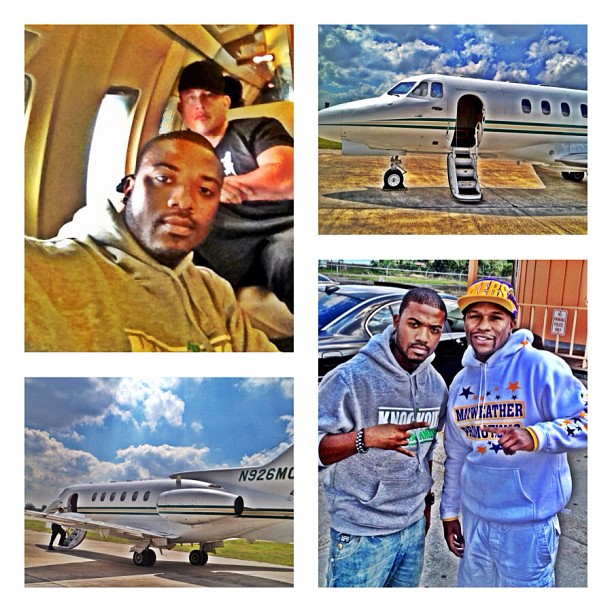 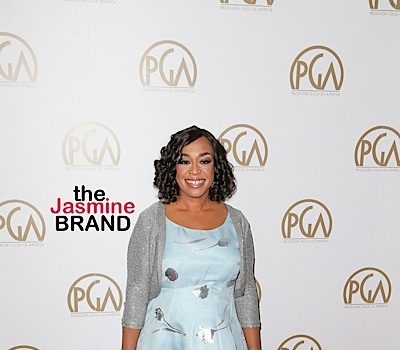 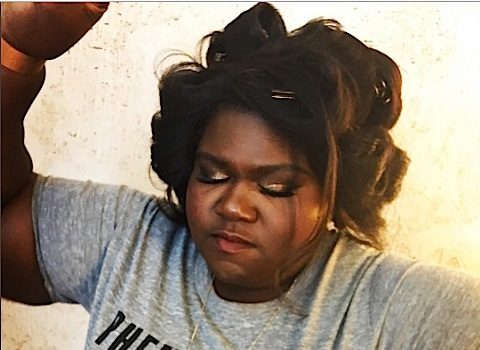 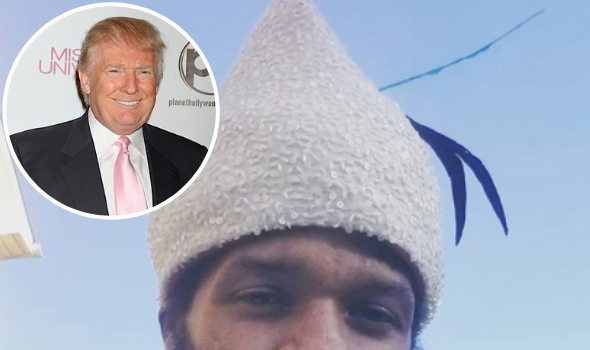