“Basketball Wives: LA” has pretty much wrapped for the season, with only part two of the reunion special to air next week. One of the breakout stars, Brooke Bailey, stole some of our hearts with her down-to-earth, while still feisty personality. The 35-year-old mother of three (ages 15, 14, and 8 years old) interviewed with VH1 after the reunion show taping and dished on her feelings about doing the show and her thoughts on her cast mates. Peep the excerpts from the interview:

Her feelings on the season overall:

“I feel like so far the season has been really good, I’m very happy with how the public has received me and taken me in. I think at first since I was one of the new girls I had to prove my character to them but now I feel like they like me.” 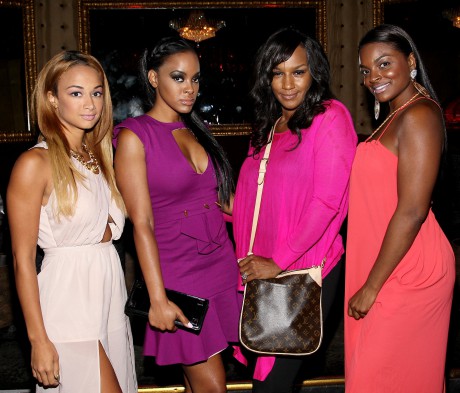 On if she expected her relationship with Draya to fall apart so quickly:

“I definitely didn’t expect our relationship to end the way that it did. It’s very hard to have relationships with girls in the industry, period, but I felt like were so opposite, work-wise, in the way we look and the jobs we did before this, that she’s not my competition so I didn’t feel like she’d have any type of jealousy about us booking the same job but…whatever. It turned out differently… Maybe a lot of that is my fault for using the word ‘friend’ too loosely. I’m very happy-go-lucky and when people come around I’m like ‘Oh, she’s cool! We’re friends!’ but maybe we weren’t really friends, maybe I was blinded by her sweetness and her being nice to me and thinking we were friends, I don’t know. I’m still confused in so many ways. Like, me and Jackie got into this fight behind you and you know, you didn’t have my back in so many different ways on the show. I just think that maybe we were just having fun girl time but maybe we weren’t really friends.”

On if her and Bambi are cool:

“Bambi’s f*cking delusional. Period. Her whole storyline is delusional. I don’t have a problem with the girl, but she talked about me the whole season, I mean we’re just on two different levels of life. Where she’s trying to get to, I’ve already been. Her whole thing is, I don’t care about her, I don’t care to ever be friends with her or Malaysia. If you have a problem with me, why do you continue to be around me, keeping my name in your mouth? I can see why they’re friends.”

On who she’s spoken to since the show wrapped:

“The Govans. For Halloween, Gloria and Matt threw a big party with the Clippers. I was Minnie Mouse, she was Catwoman, he was The Joker, it was so much fun. We have a really good time, they’re really cool and really laid back. I think everything she and Matt went through was really good for them, they’re in such a good place now, it’s beautiful. Everyone else is like, whatever. Jackie’s called me a couple times just to talk about the fight when it aired, stuff like that.”

On whether or not her kids watch the show:

“Some episodes. I have an eight-year-old too and he doesn’t watch because he goes to bed at eight o’clock but my teenagers watch the majority of the episodes, they have friends at school talking about it.” 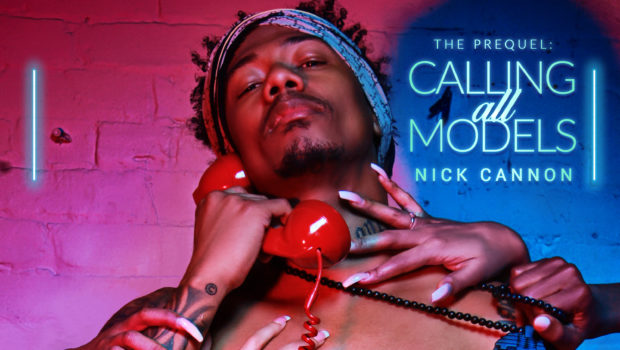 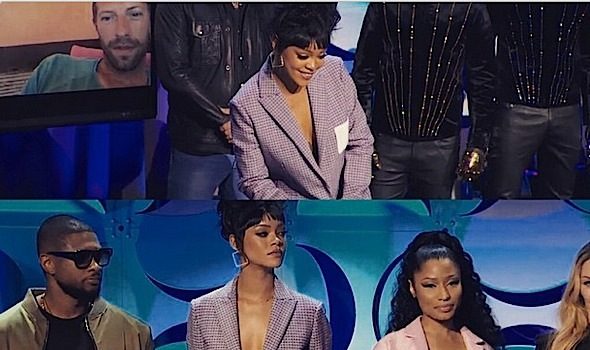