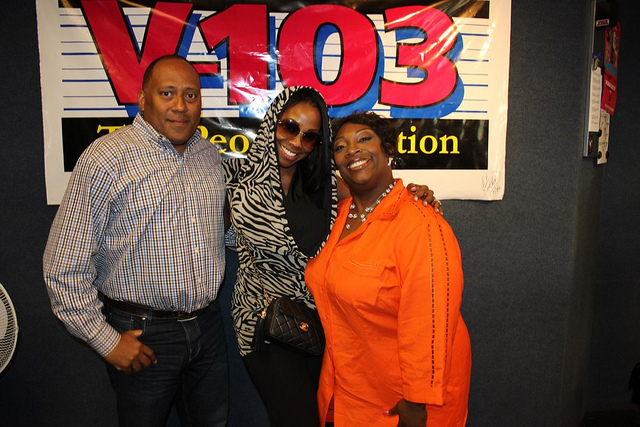 After a few days of speculation, 48-year-old Atlanta radio personality, Frank Ski (real name Frank Rodriguez), has announced that he is leaving V-103. Frank, who is co-host to the ‘Frank and Wanda Morning Show’, made his announcement Wednesday morning, stating:

“I am not leaving Atlanta. This is my home. This is not a goodbye, but instead, a to be continued very soon.”

UPDATED —-> Wanda Smith has left the show as well. So the bigger question is, who will replace V-103’s morning radio slot? An inside source has confirmed:

If you’re an Atlanta resident, how do you feel about Frank’s departure? What do you think of Ryan Cameron’s move to the morning slot? And what about Big Tigger’s radio move to the station?

Will Smith In Talks To Star In Thriller ‘Gemini Man’ 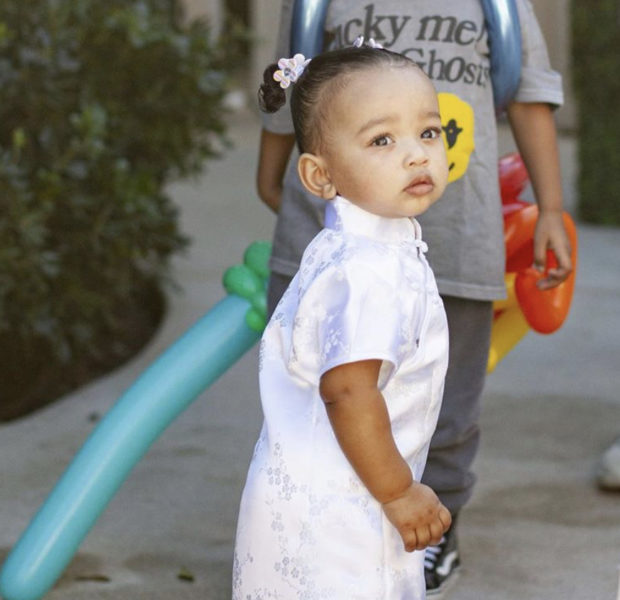 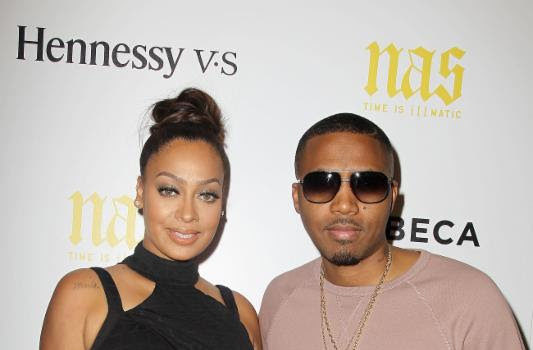 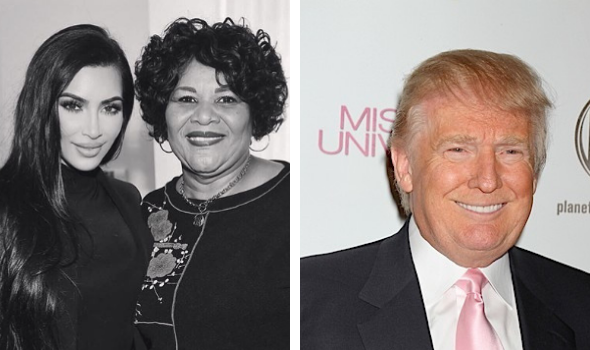