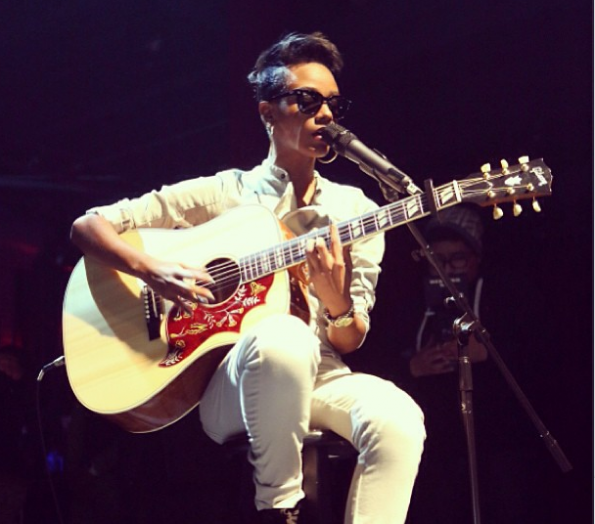 If you’re not a Washingtonian, chances are you’ve never heard of Tiara Thomas. Thanks to Wale, most of us (raises hand) discovered her on his new track “Bad“. In addition to having the capability of playing a guitar, the 23 year old Indianapolis native is in the works of launching her own project. In an interview with Billboard she briefly opens up about how she met Wale, along with what inspired their new, popular collaboration.

On how she met Wale:

“I was in Atlanta with one of my friends I went to school with; she was my manager at the time. She’s like,’Hey, let’s go to Atlanta for spring break, just to go somewhere,’ Thomas recalls. We went and I had a fake ID. I was under 21 at the time and we just wanted to go to the club. So we went to the club and Wale was there. It was like, ‘Hey, there’s Wale, let’s take a picture with him.’ Wale listened to it, and he really liked it,”

On creating their new single, ‘Bad’:

“There was this rap song called ‘Some Cut’ by Trillville. It used to be one of my favorite songs when I was younger. It’s really vulgar. I wanted to find a way to cover the song and make it sound pretty,” she says. “I started singing the words and then I just freestyled and started singing. I was like, ‘Dang, that’s tight!”

“I remember he texted me when he finished the first verse, he was like, ‘Yo I just finished my first verse, is it dope?’ He put his verses on and took the song to a whole new level. He made a story out of it. I’s like a girl anthem and that’s what I like so much about it. You wouldn’t think that he would do that — a rapper puts out a girl anthem. But it’s true and it’s real. I think that’s why people connect with it.”

On Wale being able to write a song, like ‘Bad’ that speaks to women:

“You wouldn’t think that he would do that — a rapper puts out a girl anthem. But it’s true and it’s real. I think that’s why people connect with it.”

P.S. Check her cover of Drake’s ‘Say Something’: 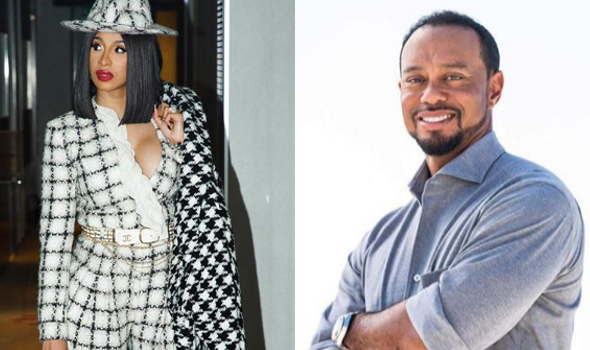