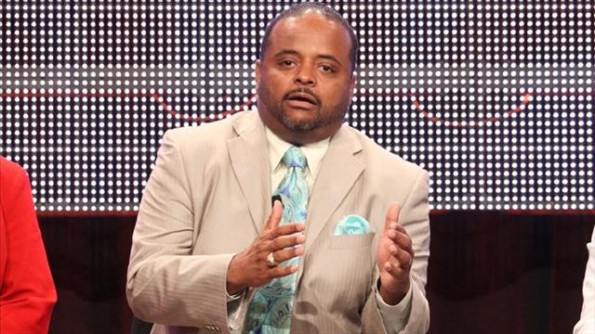 You have largely white male executives who are not necessarily enamored with the idea of having strong, confident (and) minorities who say, ‘I can do this’. We deliver, but we never get the big piece, the larger salary – to be able to get from here to there. If it’s a ratings game, and we won, how is it I never got a show?

Roland was suspended by the network in 2012 for anti-gay remarks. He hosts Washington Watch on TV One and recently hosted ‘Amazing Grace: Drama In The Black Church’ which aired on TVOne over the weekend. He is also senior political analyst for The Tom Joyner Morning Show.

In other CNN related news… 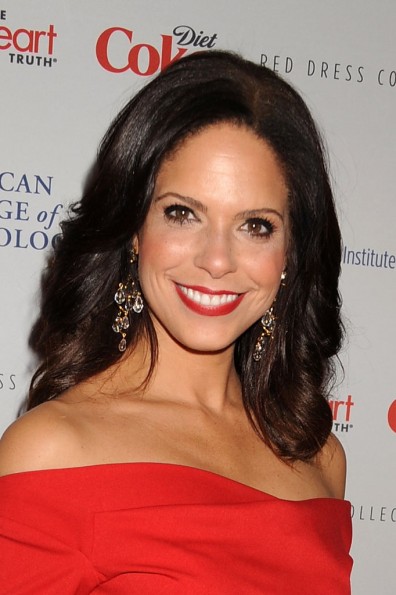 My tenure, obviously, at the helm of this show ends today and I’m not going to be covering daily news for CNN after today. Over the last decade at CNN, I’ve had a really great chance to cover some of the biggest stories, I think it’s fair to say, of our time, like the Asian tsunami, the earthquake in Haiti, and our entire political season last year and Hurricane Katrina, obviously. Huge thanks to my colleagues here at ‘Starting Point, we’ve worked some very insane hours to bring you strong journalism and important stories to our viewers.”

She even called out New Hampshire Governor Sununu:

We shouldn’t be afraid to have tough and honest conversations, and maybe even argue a little bit when there’s a lot at stake. And yes, Gov. Sununu, I am talking to you.

Soledad is known for hosting and producing Black and Latino in America specials and is free to work with any network. 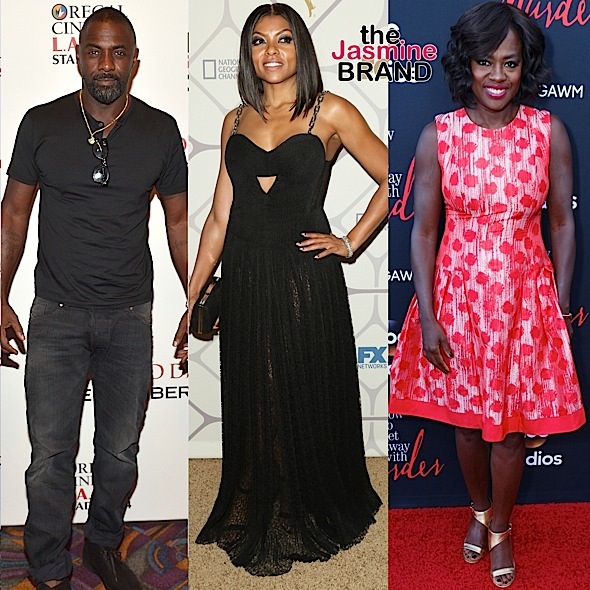 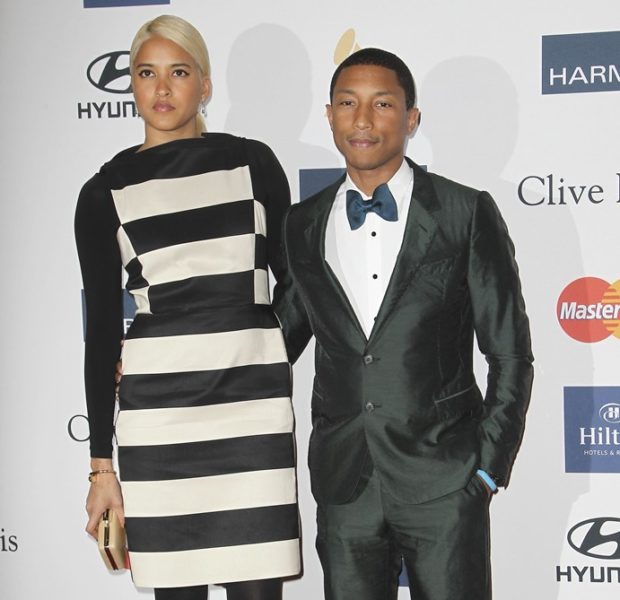 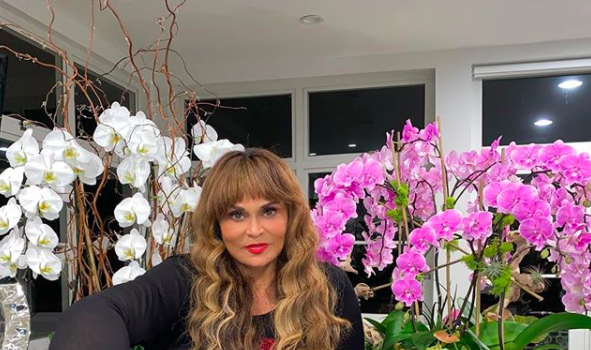