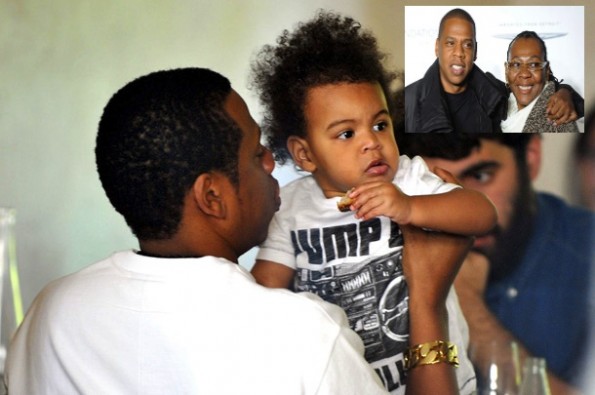 In an interview with Us Weekly, Jay-Z’s mother, Gloria Carter, beamed when discussing the relationship between her 16 month old granddaughter (Blue Ivy) and son (Jay-Z): She explained:

It warms my heart to see how he interacts with his daughter. And when she says, ‘Papa,’ he just melts. He’s a great dad.

She also shared the perks of being a grandmother:

The amazing thing about being a grandmother is that you go get the kids, but when you’re tired, you can take them home! 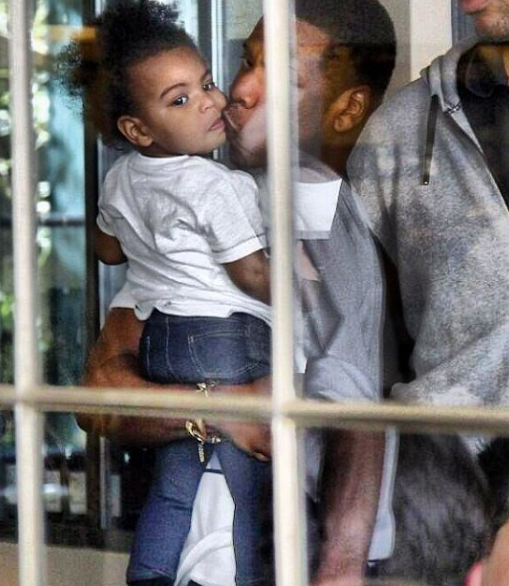 She’s very very smart. But [the TV show Babies Choice] teaches the babies that when you say hello, that means you’re going to be around. But when you say, ‘bye bye,’ it means you’re going to disappear. So when you’re around her, when she looks at you and she’s tired of you, she looks at you and she says, ‘bye bye!’ So with me I’m like, ‘No bye bye! No bye bye!’

Cute. And in other news… 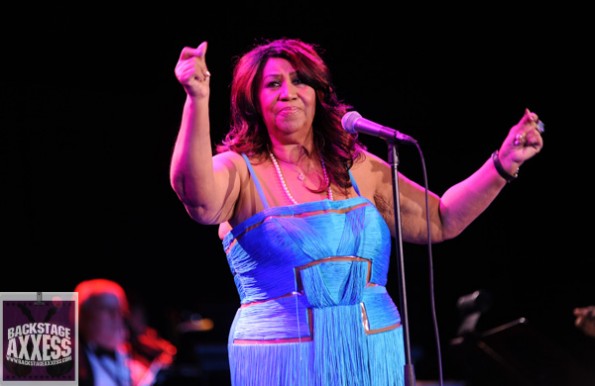 Aretha Franklin has canceled appearances in Chicago and Connecticut later this month under a doctor’s recommendation. The Associated Press reports that Franklin will need treatment during the time period shows were scheduled with the Chicago Symphony Orchestra on May 20 and at Foxwoods Resort & Casino in Connecticut on May 26. Janelle Monae will step in for Franklin for the Chicago Symphony Orchestra Corporate Night fundraiser. No word on the type of treatment Franklin will receive. 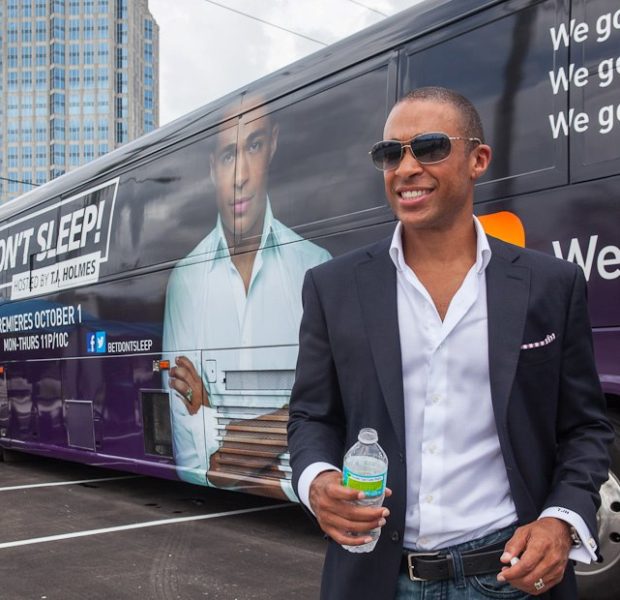 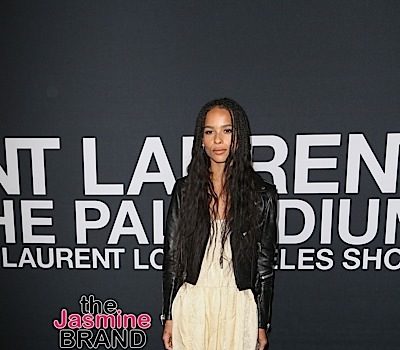