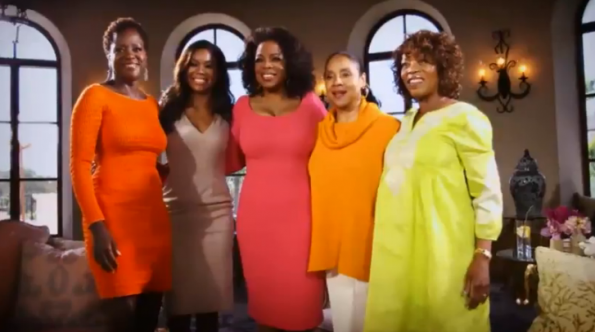 Not one to shy away from taboo topics, on the upcoming installment of ‘Oprah’s Next Chapter,’ Oprah will sit down with five influential women discuss their career challenges and triumphs. Alfre Woodard, Viola Davis, Phylicia Rashad and Gabrielle Union will go in-depth with Winfrey as they candidly talk about hardships, competition, and criticism in Hollywood. 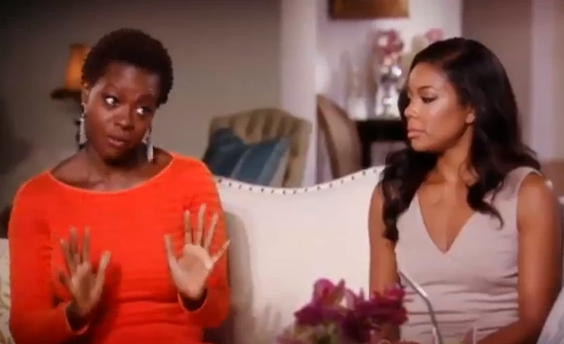 Despite the trials of being African American Hollywood actresses, they have stayed busy. Union is currently working on ‘Think Like a Man 2‘ and the her BET movie turned series, ‘Being Mary Jane‘ premieres in July. Last year, Woodard starred in the all black remake of ‘Steel Magnolias‘ and is set to guest star on BBC America’s hit series, ‘Copper.’ Rashad appeared in NBC’s, ‘Do No Harm‘ and a number of stage plays. Lastly, Davis starred in the movie ‘Beautiful Creatures‘ earlier this year and has four films to be released this year. Peep pics from the conversation with Oprah. 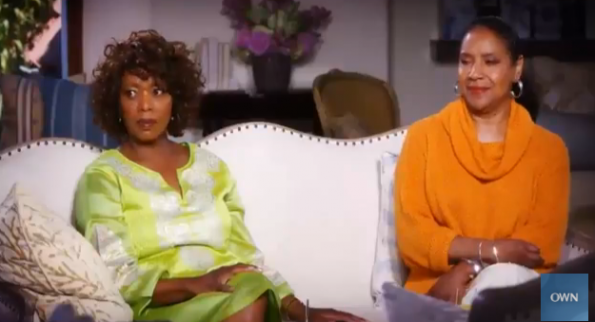 In other OWN news, 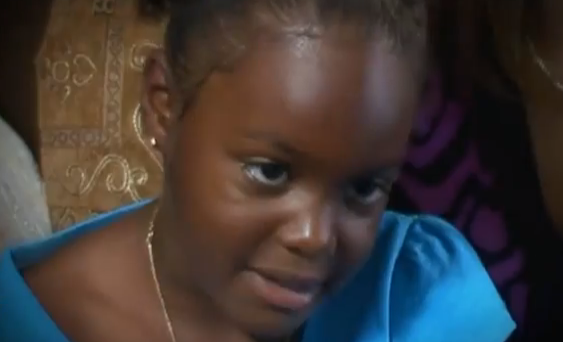 Toronto Film Festival groundbreaking doc ‘Dark Girls‘ will premiere following the star studded episode of ‘Oprah’s Next Chapter.’ The  film examines classism, racism and self esteem issues from various cultures and areas of the world. Women will also share their stories in hopes of learning to love themselves for who they are. The film made its debut in 2011 on the festival circuit and will be released on DVD later this year.

Check out the full the trailer for both premieres below: 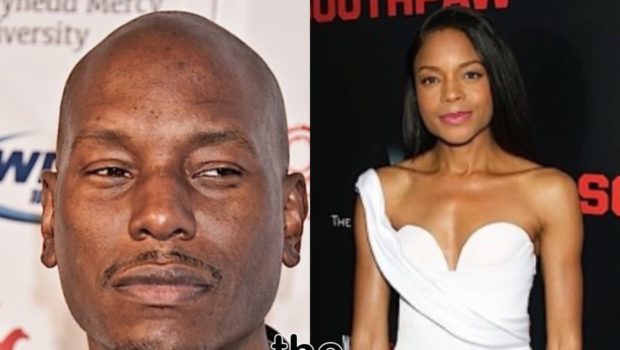 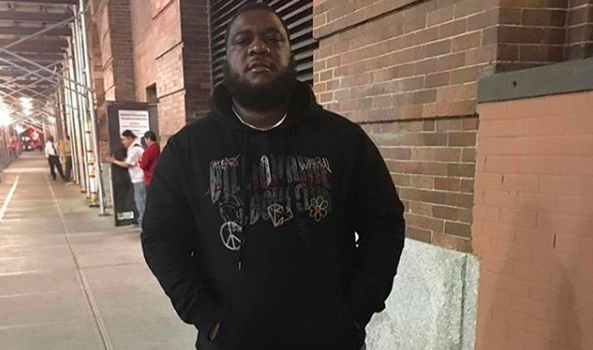