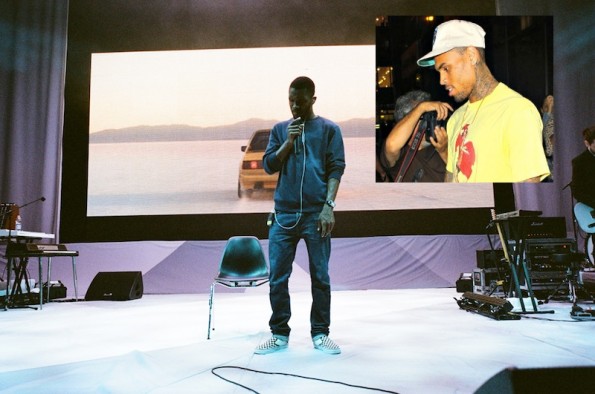 Mr. Frank Ocean (real name Christopher Francis Ocean,) has a few words to get off of his artistic chest and as usual he’s used Tumblr as his audience. You’ll recall, last year, the 25-year-old made a HELLUVA announcement about his private life on Tumblr. Anywho, this go ’round, he’s specifically used lyrics to address his beef (which I thought both had moved past) with Chris Brown. ‘Memba they allegedly got into tussle in the parking lot of a studio in Hollywood? And ‘memba Chris refused to stand when Ocean received is Grammy? Welp, it appears that all that and then some is passively aggressively addressed in a post called ‘Audio’. Check out  few of my favorite excerpts:

Versace Versace, I’ll Play the Piano…I’m Not Liberace…You Could Stay Seated I’m Taking That Grammy…Your Music Is Sloppy…N*ggas is Heated They Keep On Repeating The Evening….I’m Slow Mo…I Sold Enough Records….I’m Selling Out Cities I Don’t Do No Promo… 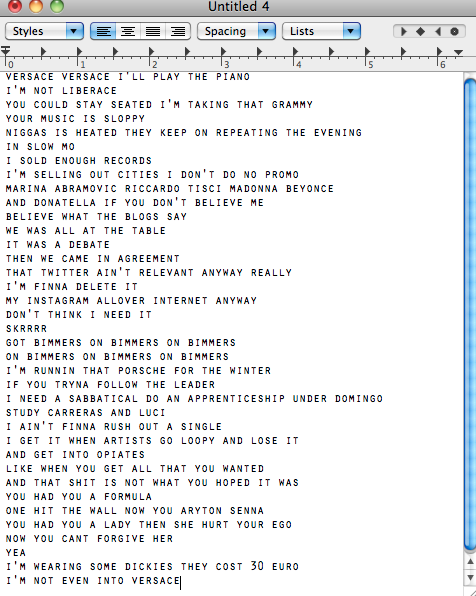 What do YOU think? Is Frank taking aim at Chris Brown or are we looking too far into this? 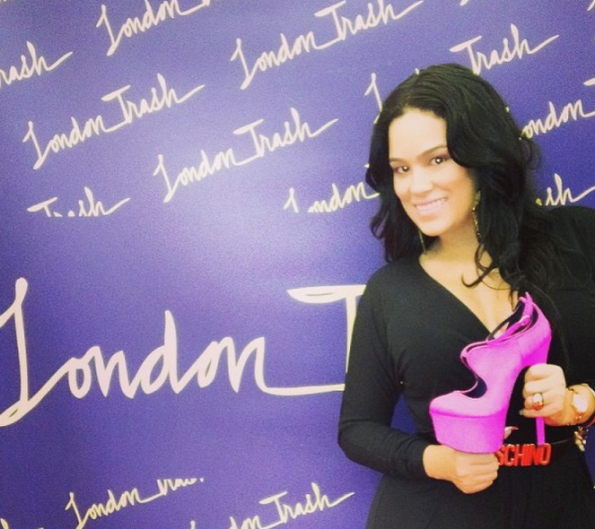 Reality star, Emily B, is launching her own shoe line. The ex-Love & Hip Hop (NY) reality star and girlfriend/babymama to rapper Fabolous, announced the new line this week on twitter:

This seems like the perfect fit for Emily, as she has a background in fashion styling AND she attempted to create a line with Chrissy Lampkin on Chrissy’s spin-off show, Chrissy & Mr. Jones. Plus, if you follow Emily on Instagram, you’re well aware of her shoe fetish :) No additional details have yet been shared, but we’re guessing we’ll see some of it on season two, of Chrissy’s show, which Emily is a regular on. 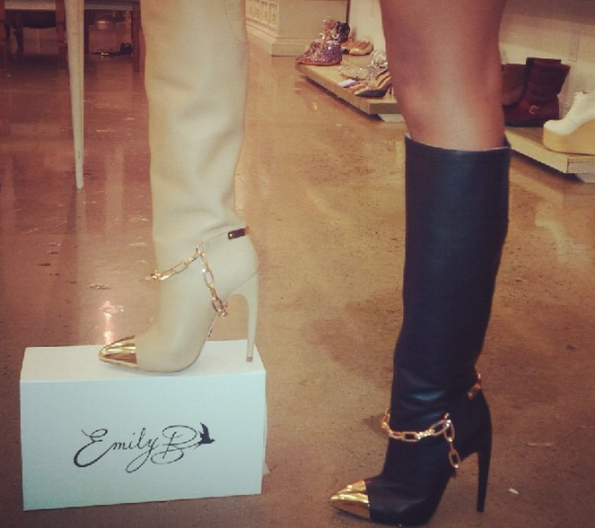 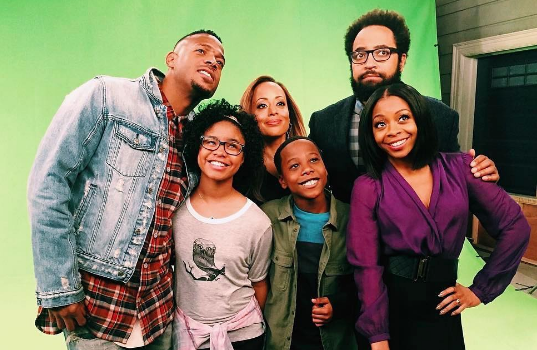