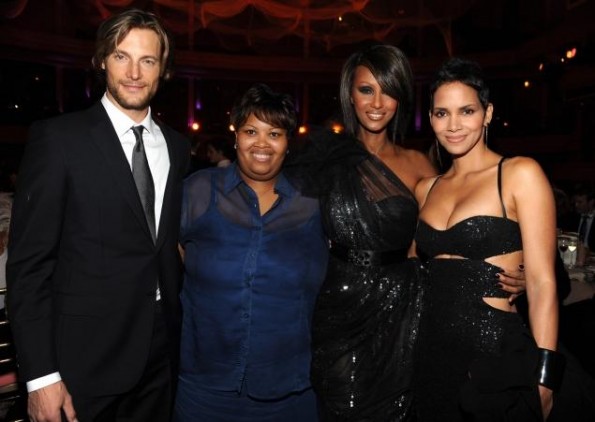 Entertainment publicist to the stars, Patti Webster, has past at the age of 49. Webster, who represented stars like Alicia Keys, Janet Jackson, Usher and Chris Paul, was suffering from brain cancer. According to the Associated Press, she died at a hospital in Somerville, N.J., on Friday. 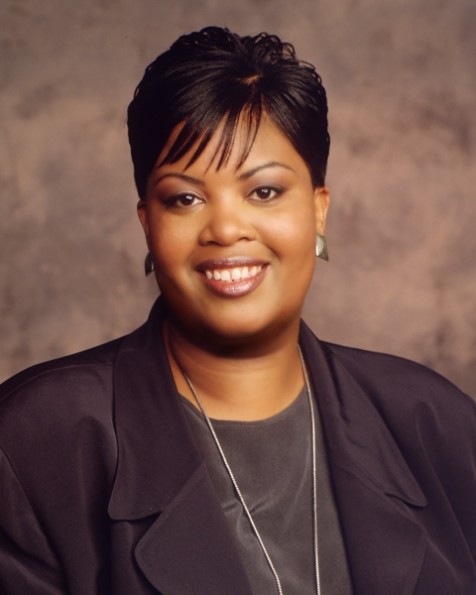 She founded W&W Public Relations in 1991. She represented celebrities in almost every field, including Halle Berry, Dwight Howard and Steve Harvey, and organizations including Creflo Dollar Ministries. Webster, whose parents were pastors, was an ordained minister. According to BET, prior to starting W&W, Webster worked for the New York office of Rogers & Cowan Public Relations. For three years, she worked on a variety of music and corporate entertainment accounts, including Quincy Jones’ Qwest Records, Stevie Wonder, Julio Iglesias, Gloria Estefan, Paula Abdul, Celine Dion and B.B. King. She was a deaconess at Shiloh Pentecostal Church in Somerville, New Jersey, where her father, Rev. Sidney J. Webster, serves as pastor. She became an ordained minister in November 2011. In 2008, she wrote a book about uplifting stories about church and God called It Happened in Church: Stories of Humor From the Pulpit to the Pews.

She is survived by her father, two sisters, two brothers and other relatives. 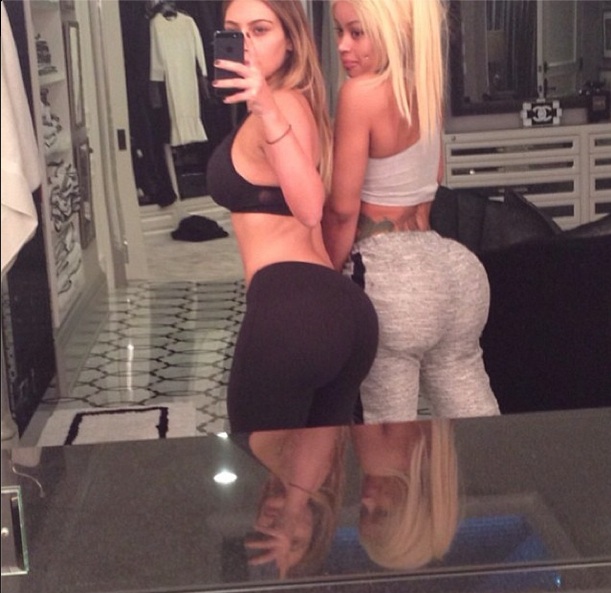 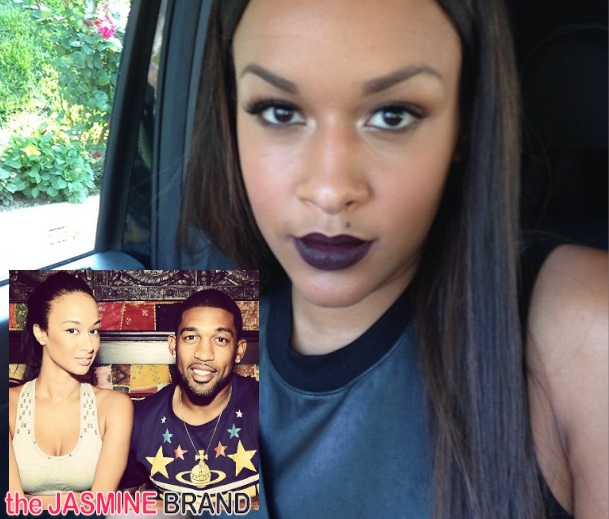 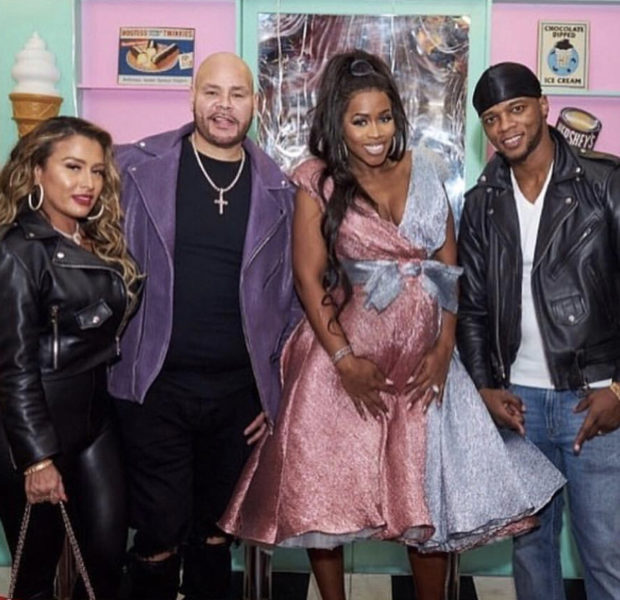 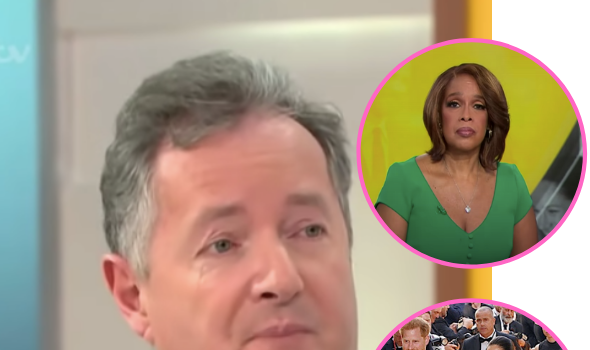 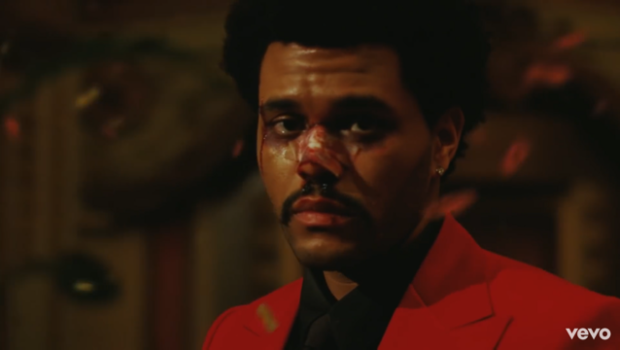 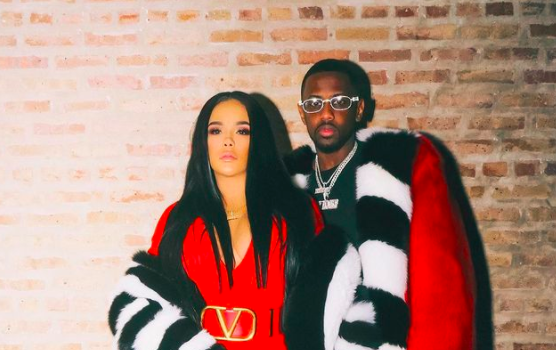