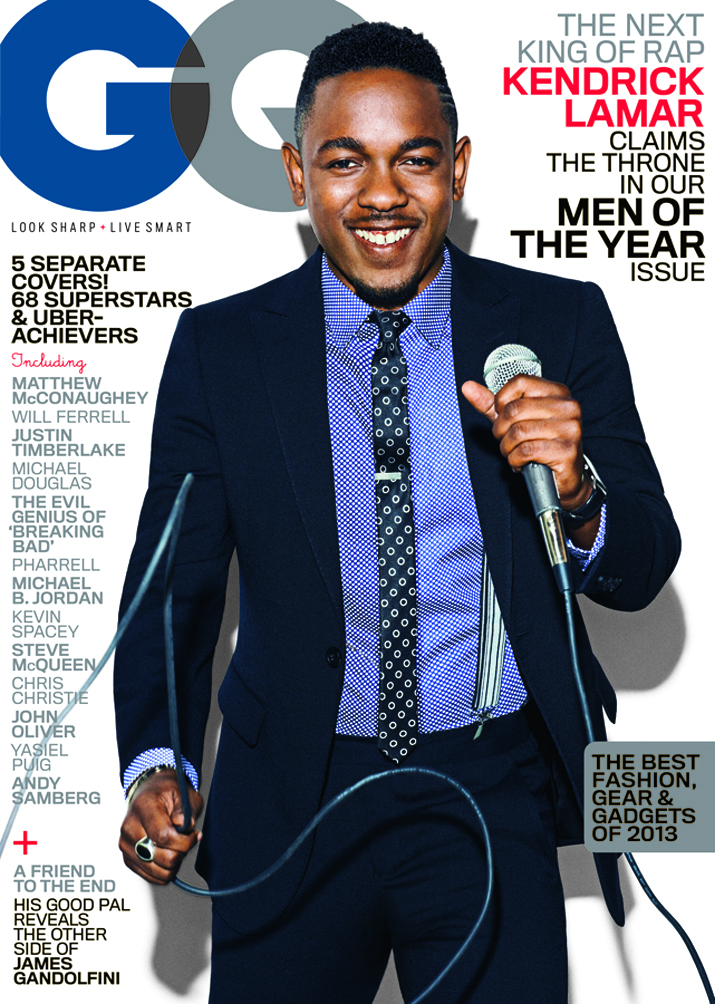 I guess we weren’t the only ones wondering why rapper Kendrick Lamar was missing in action at GQ’s ‘Men of the Year Party’. Earlier this week, GQ released its 18th annual ‘Men of the Year’ issue, naming the Compton-bred rapper ‘Rapper of the Year‘. A journalist by the name of Steve Marsh interviewed the 27-year-old about his upbringing, along with his LP, “Good Kid, M.A.A.D. City”. So, you’re probably wondering, why the heck was Kendrick absent from the big bash thrown by GQ.

Welp, rumor has it, Kendrick is PISSED at the tone and focus of the interview. In short, he and his camp feel journalist focused heavily on the gang violence endemic in the rapper’s hometown of Compton, focusing on the wrong details. In an interview with TMZ, the CEO of Kendrick’s label Top Dawg Entertainment Anthony Tiffith, explained

To say he was ‘surprised at our discipline’ is completely disrespectful … Kendrick deserved to be accurately documented. The racial overtones immediately reminded everyone of a time in hip-hop that was destroyed by violence, resulting in the loss of two of our biggest stars [Tupac and B.I.G.] … As a result of this misrepresentation, I pulled Kendrick from his performance at GQ’s annual Man Of The Year party.While we think it’s a tremendous honor to be named as one of the Men Of The Year, these lazy comparisons and offensive suggestions are something we won’t tolerate.

No official statement has yet been shared from GQ. Click here to read the full GQ interview.

Deion Sanders Trashed By Son: For years, I wanted to be with my mom Pilar full-time!
Exclusive
Post Slider 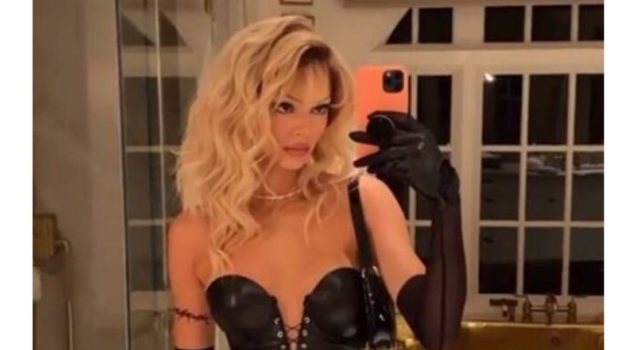 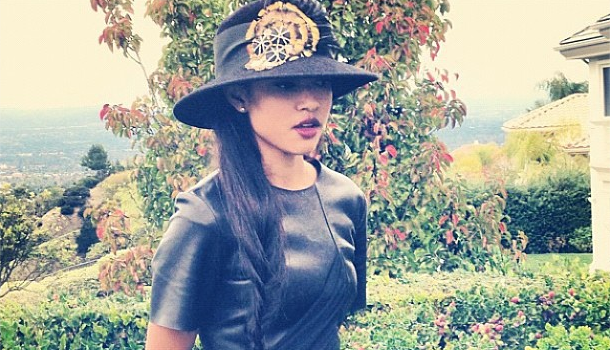 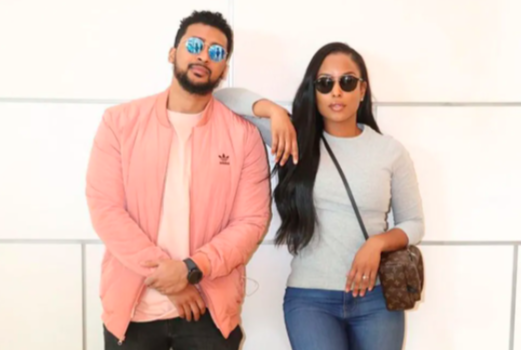