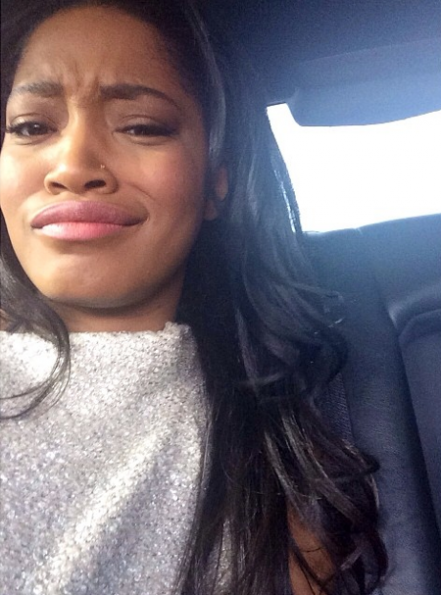 We’ve seen actress Keke Palmer grow up over the years. From her acclaimed role in ‘Akeelah and the Bee‘ and working alongside Tyler Perry in ‘Madea’s Family Reunion’, and recent role in VH1’s CrazySexyCool: The TLC Story, the 20-year-old Illinois native stays busy with her film, TV and music career. Recently, we interviewed Palmer and she echoed the same sentiments as Ciara on negative bloggers, addressed the alleged oral sex video and even shared some relationship advice that an ex-boyfriend taught her. Peep the excerpts below.

On what she thinks about Ciara’s comments on negative bloggers:

I didn’t see it, but I totally agree with it. I think in the world…the way that the world works, you have to have negative to appreciate the positive. But at the same time, I think that we don’t have enough of the positive. It’s such a hard balance, especially within the African American community. When we get things, we work so hard to promote them and the next thing you know, it ends up…the more popular it gets people try to put negative into it in order to keep the excitement. They feel like being positive is not cool enough, or they feel like being positive is not getting enough with the numbers. So it’s like first they start out positive, and the once they get more numbers they feel like they have to go negative in order to keep it. 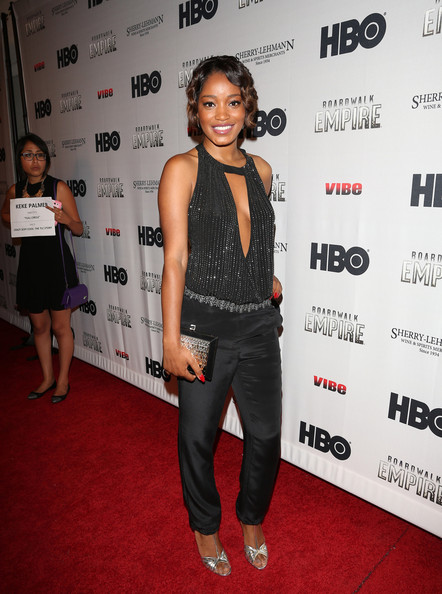 I think within the African American community, we don’t have a lot of those big sites. So when we get ’em it’s like it would be nice if they were positive. I’ll just use Mediatakeout. For that to be such a huge, huge, thing, it can do a lot of good. It’s unfortunate that’s one of our biggest black media sites and it’s spreading the most lies and the most hate that I’ve ever seen in my life. And that’s what I mean is unfortunate, because once we get one, we should support each other. When we get something going, and when we get something cooking we should be lifting each other up, and holding each other’s hand. And the moment we get one it’s like tearing them down. So I understand what she means, it’s like damn we finally got something that’s good and it’s like why are you attacking me?

On how she felt about the alleged (and fake) oral sex video of her circulating:

Can you believe that? My thing is, I always try to use myself as an example. I realized at a young age, ok  I have a platform. People know me because of my work. Let me use it for a good thing. And I never want young girls to think that is ok. Every now and then there are some things you can throw over your shoulder. But that, that was too much and I’ve done too much good in my life to deserve that type of treatment. Everything that I do, I always think about the young women who are like me out there, that want to be heard, that want to be seen, that want more positivity, that want more things to feed their mind. And then to come back and see my own people try to take me down like that, it kills my heart because it’s like everything I do, I do for us. 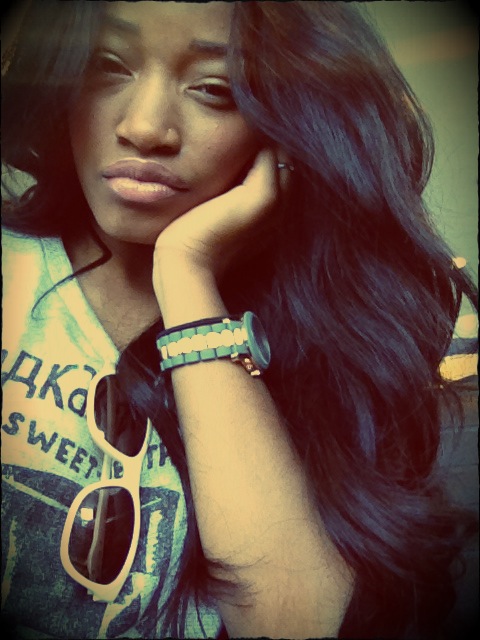 Anytime you see Beyonce, Jay Z, Kanye West. Anytime a young black person’s doing good that’s motivation for everybody else. Anytime, anytime, it’s motivation. Use that fuel to push you forward. That’s what I did. With Raven [Simone], with Kyla Pratt, with Sanaa Lathan, with Gabrielle Union. All of those were unconscious examples of what I can be and what I could do. So it just kills me…it just killed me because I felt like why? Why? What did I do to deserve it?  All I did was take a picture with a fan, and now you turning it into something terrible. I didn’t understand it. I literally was at a loss. But I did want to set the example, it’s ok to stand up for yourself. It’s ok to stand up for yourself. I don’t give a damn about being no celebrity. At the end of the day, this is not right. This is not right for you to do this to me and I won’t allow it. I won’t.

On what she’s learned from her past relationship:

I think as a young person, we always get so caught up in our relationships and things like that and we end up forgetting that this is the time for us to learn ourselves. And what I really loved about Beyonce’s new album especially the Flawless song, she put that Maya Angelou quote in there because it really let’s young women know, men are allowed to experience life in a way that women are not allowed to. From the time when we’re kids, we’re immediately supposed to be trying to be married and have kids.

You know everything is so cookie cutter for us and we’re not allowed to experience life in the way men are, so I really appreciated her for that song and I really appreciated my past relationship for letting me know; Keke you don’t have to be perfect. It’s important for you to have your own identity. And sometimes that means, you have to go and you have to experience things and you can’t be afraid of that. Live your life and stop trying to be perfect and be willing to make mistakes because that’s what God wants you to do in order to find your way back to him. 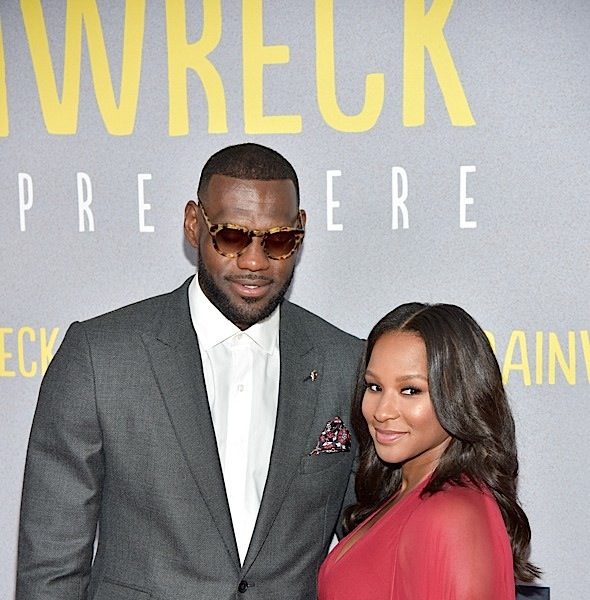 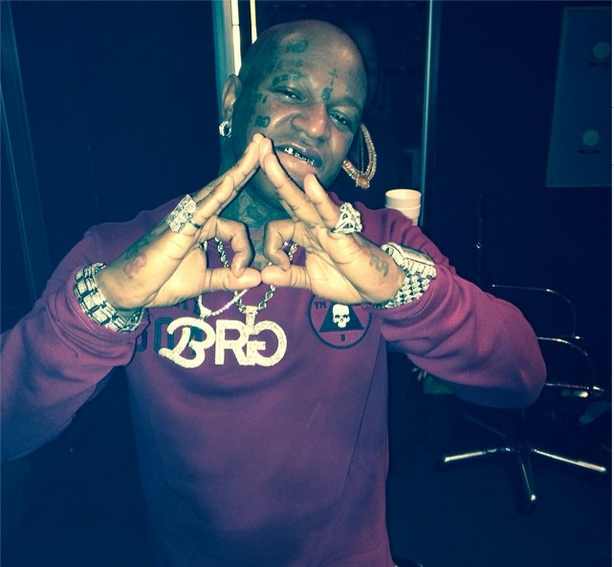 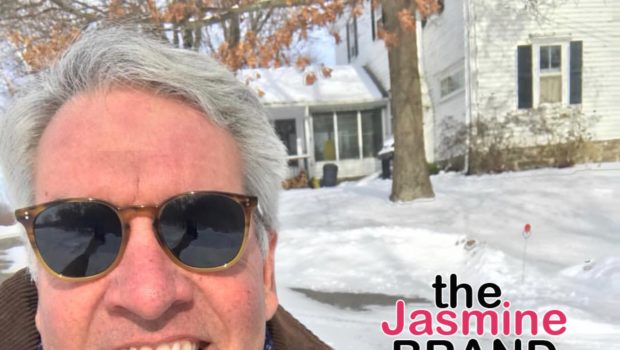 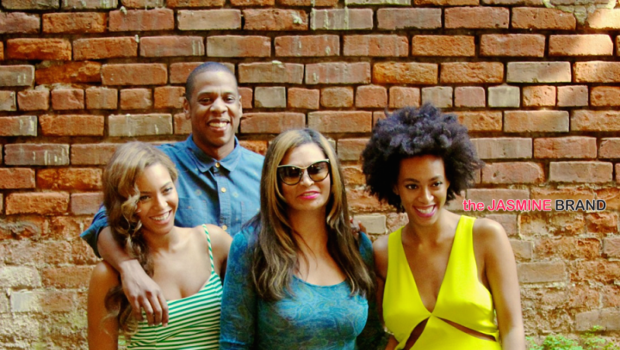