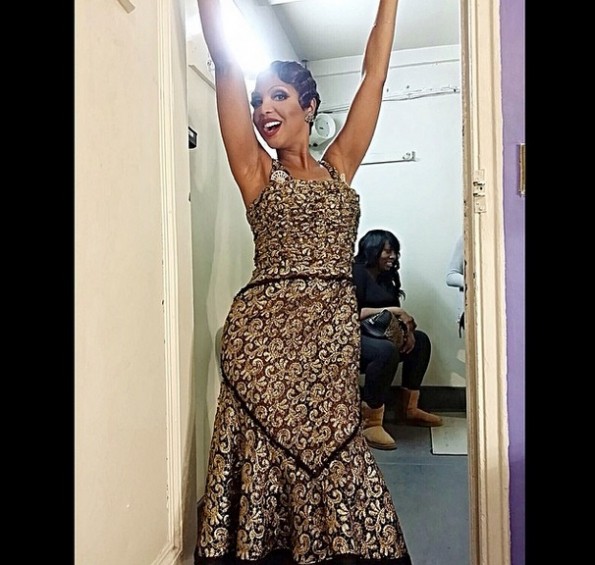 Toni Braxton smiles moments after performing in ‘After Midnight’. 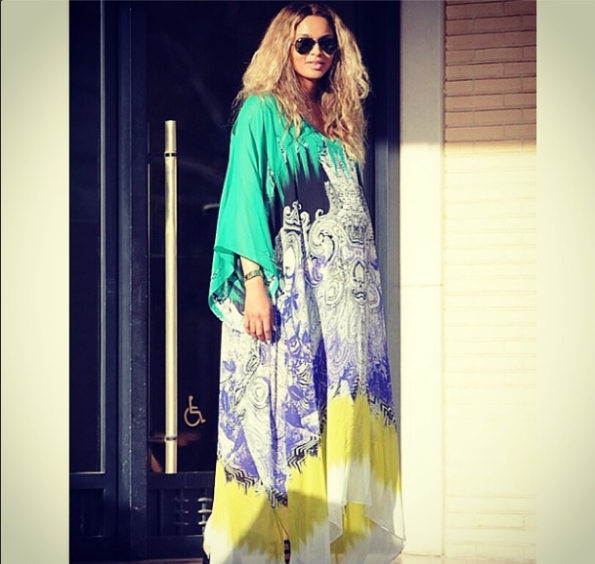 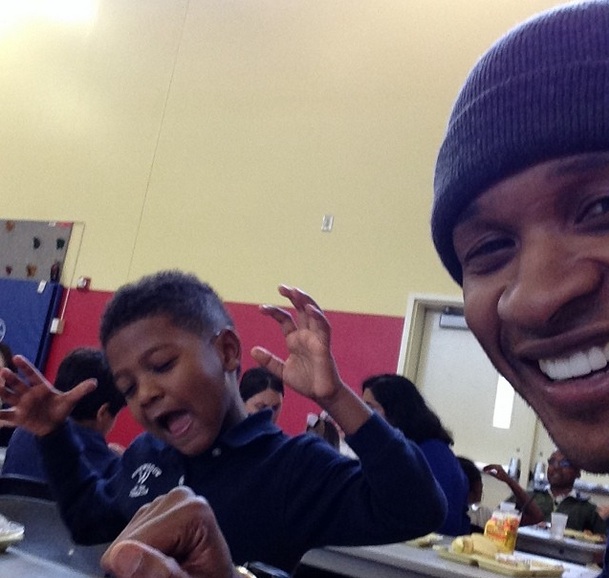 Fatherhood looks good on Usher. The 35-year-old crooner visited both of his son’s during lunch and from the looks on their faces, they enjoyed every moment. 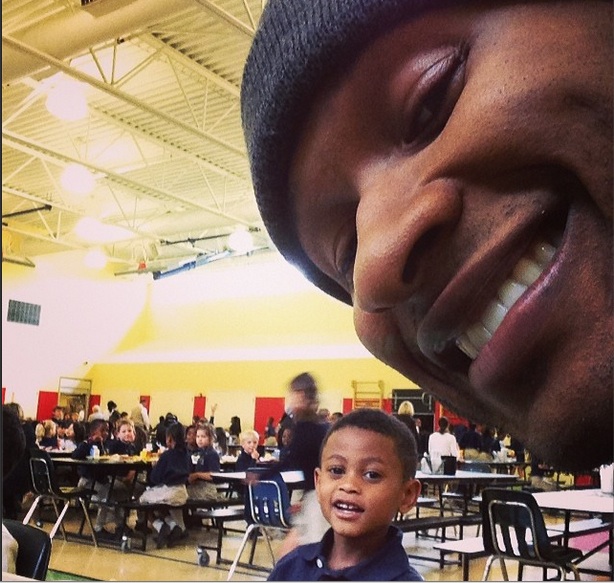 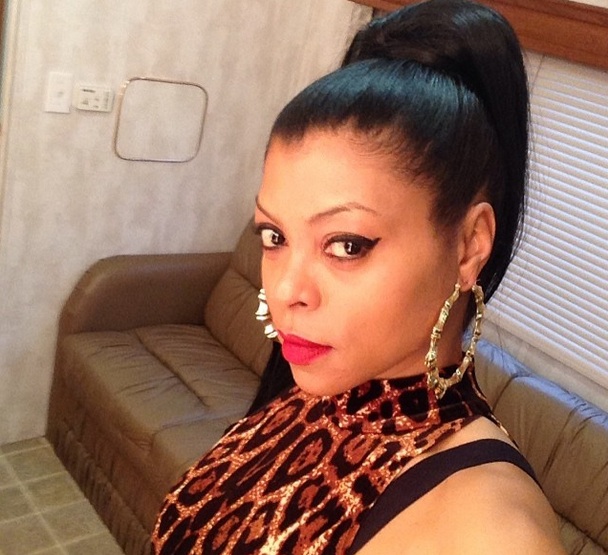 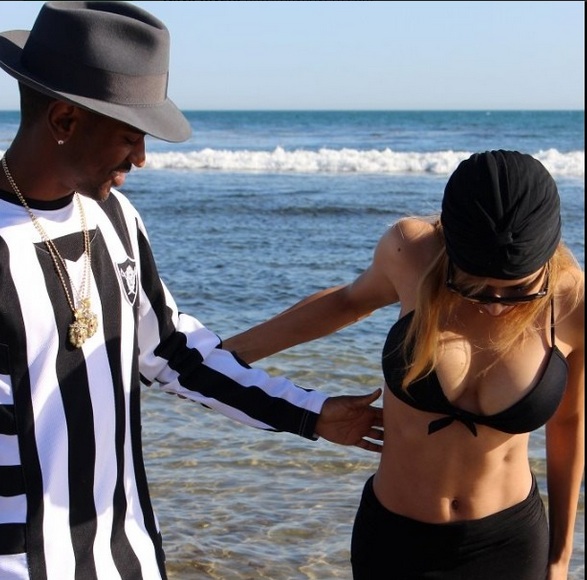 Glee’s Naya Rivera is showing off her new accessories. Reportedly, she’s had breast augmentation. Looks like the fiance, Big Sean, loves it! 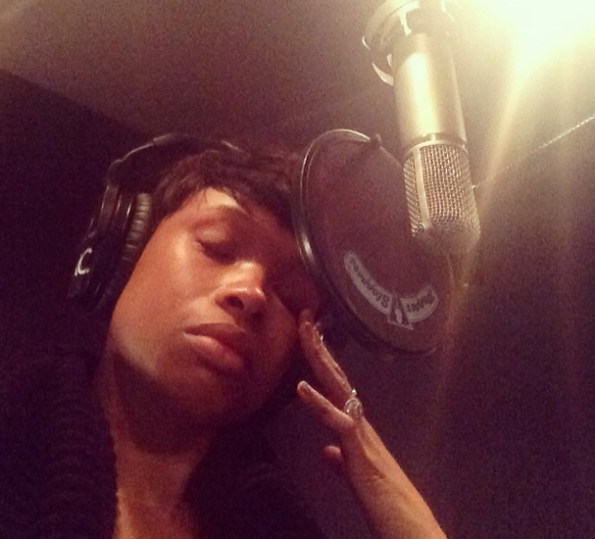 Sometimes being in the studio can get real emotional .#bringbackthemusic 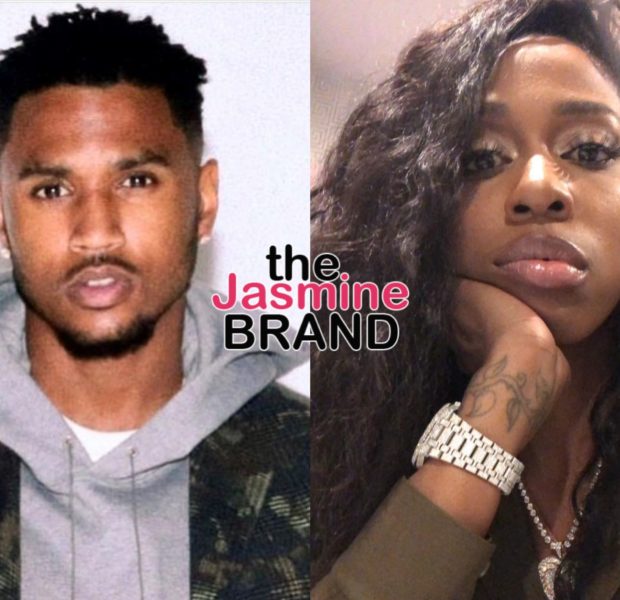 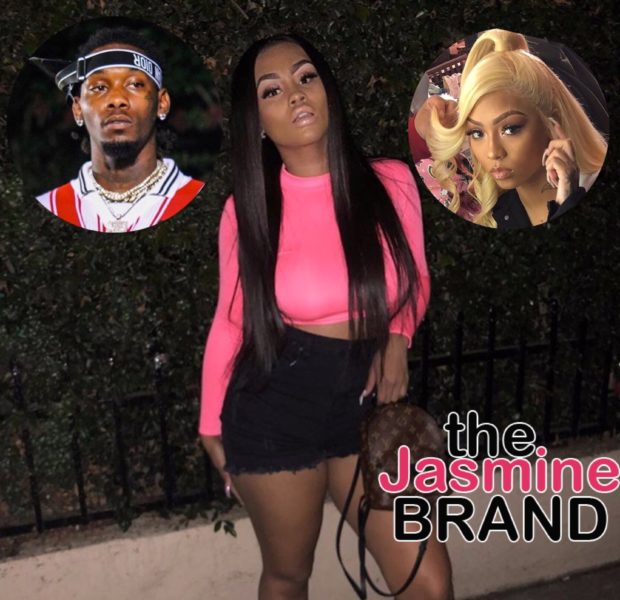 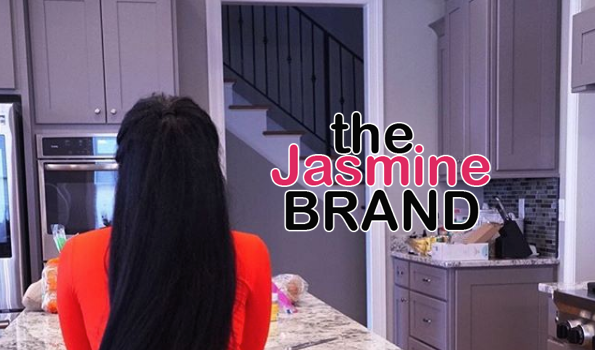