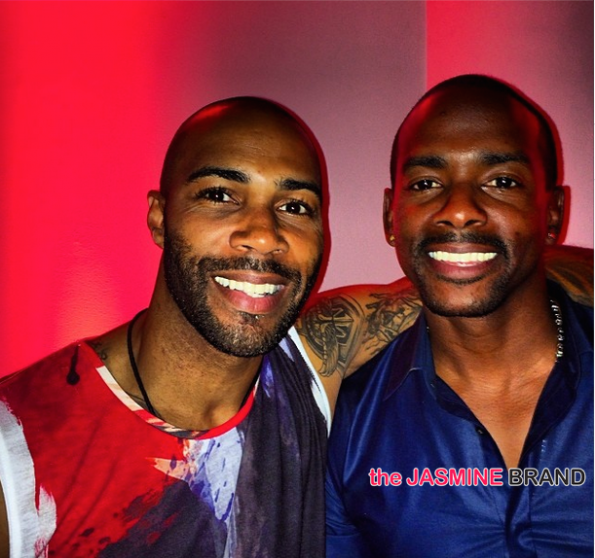 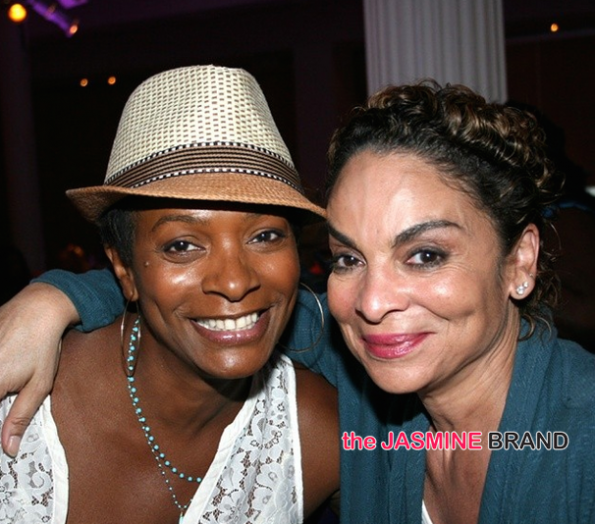 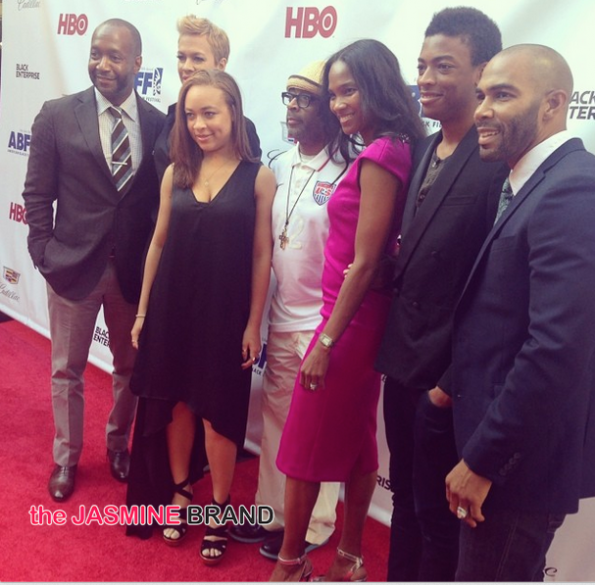 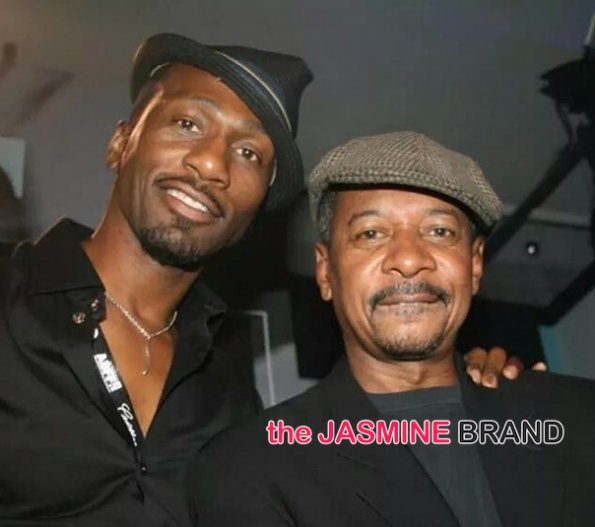 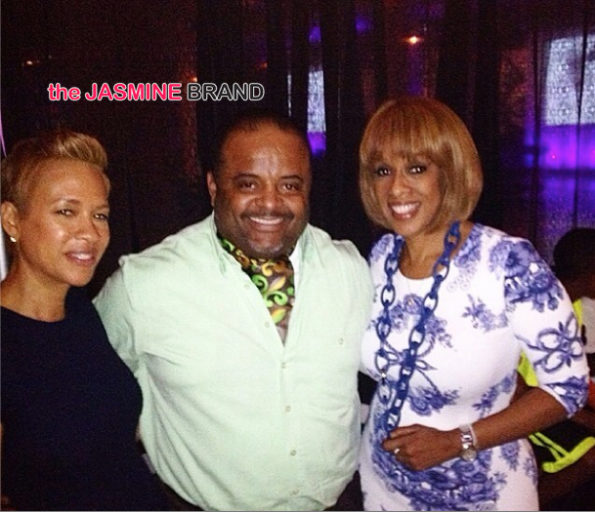 Check out the photos on the next page.

Mike Vick Apologizes For Colin Kaepernick Comments: “It was taken out of context.”

SZA – I’m Retiring After My Next Album
Exclusive
Post Slider 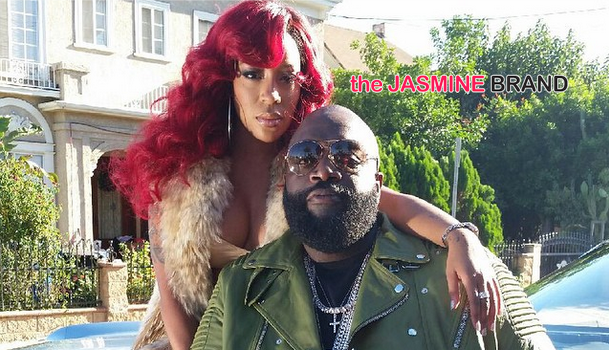 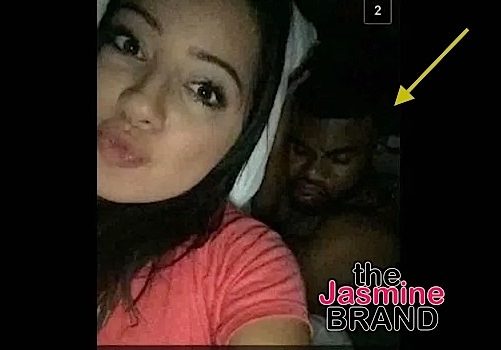