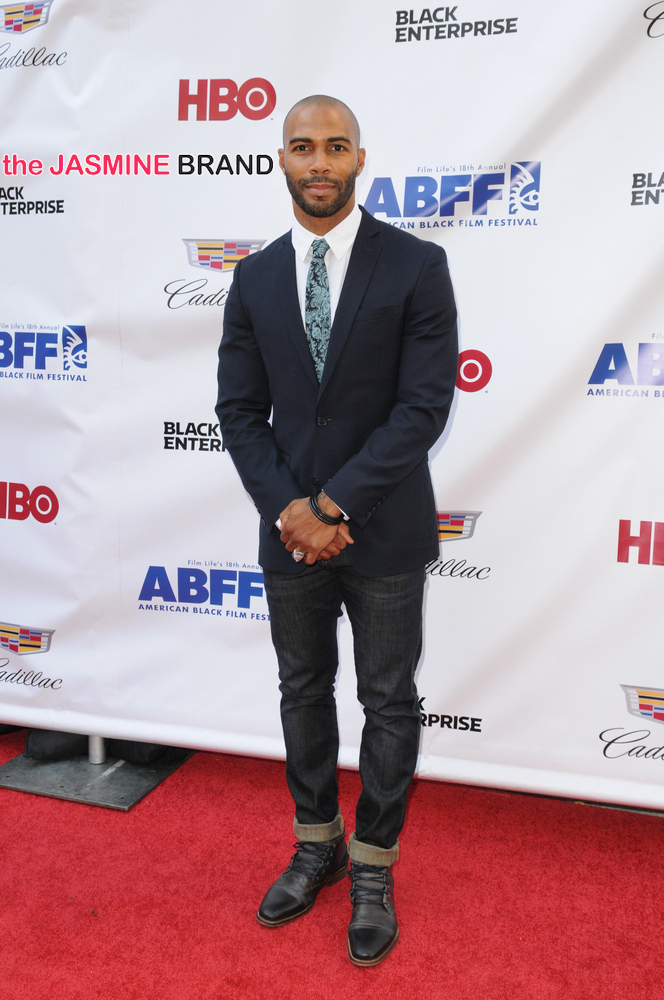 It’s evident — social media sites like Twitter, Instagram and Facebook sometimes brings out the not so nice side of people. Things that wouldn’t often times be said to a person’s face, is said on social media. Oftentimes, celebrities or well-known persons complain about the behavior of some on social media. This week, a very livid Omari Hardwick hopped on Twitter, venting about some of the ugly behavior he’s witnessed. The ‘Power’ actor didn’t specify what triggered his outburst, but shared that he wasn’t a fan. He tweeted:

I wish all of you could experience celebrity for a week to understand the LEVEL of ugly in certain diseases (called human beings). I thought it was ugly losing my son. I thought it was ugly losing my brother at 45 & sister at 33. All within 3 yr span. Ugly of HATE is a portion of cancer immeasurable. Social media has aided in the hate of my generation of public figures vs. those before us. 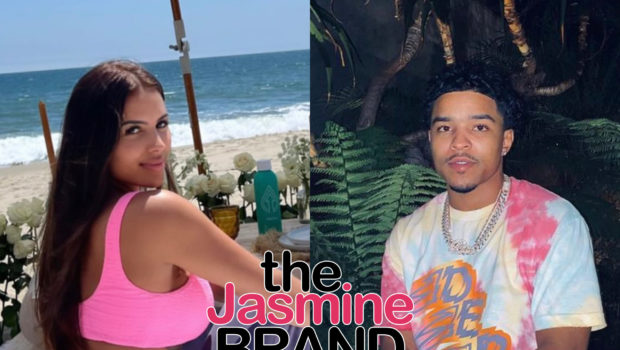 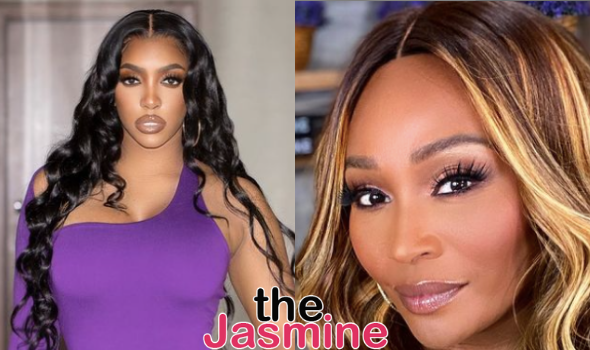